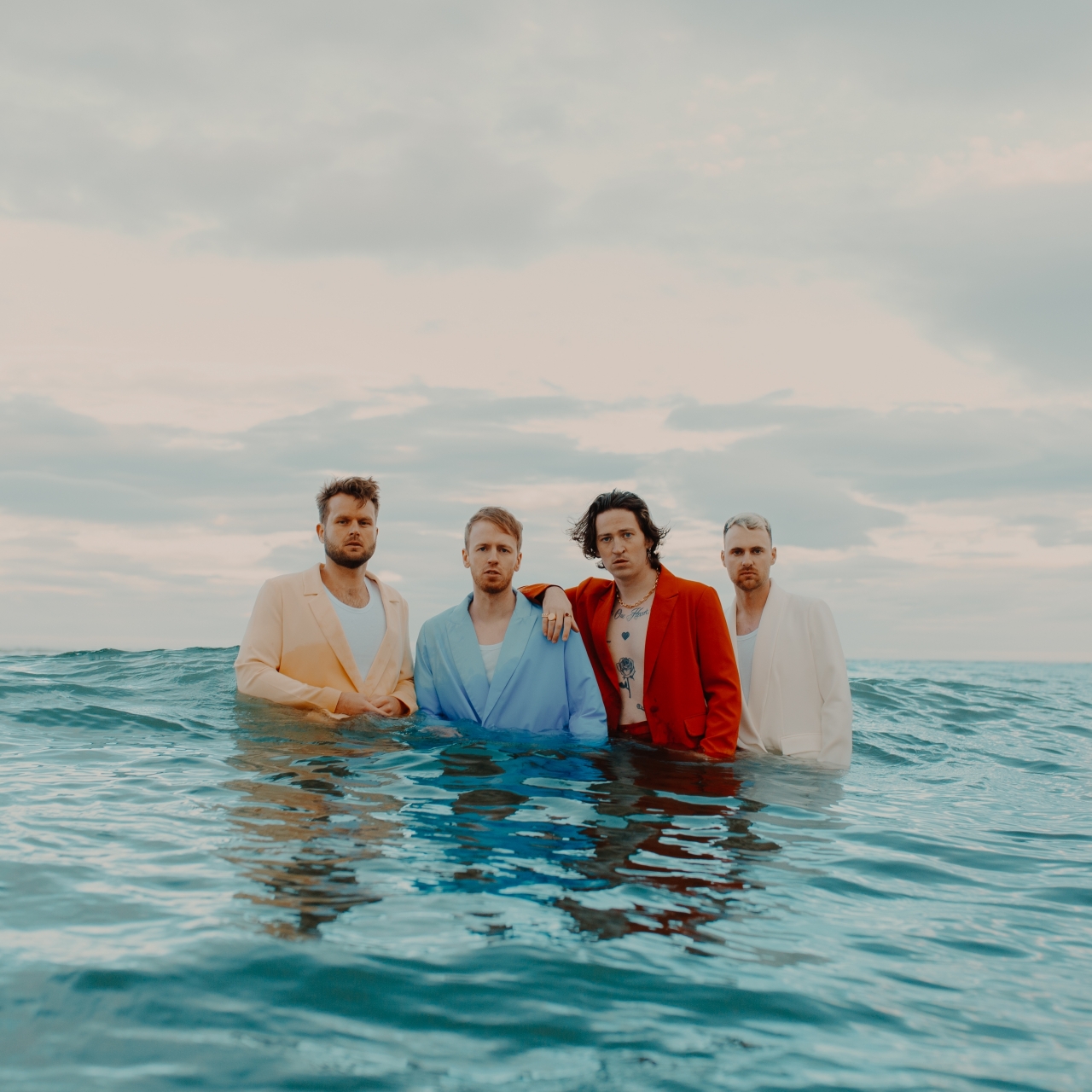 “We are so excited to be playing at the INEC Arena this December," Picture This frontman, Ryan Hennessy said.

"It is a place that holds many fond memories for us from starting out in the Acoustic Club to selling out the arena in record time. We have missed the atmosphere and the people so much and can’t wait to be reunited!”

Their new album ‘Life in Colour’ boasts hits such as 'Things Are Different', 'LA House Party' and 'Unconditional'. Thus far, tracks from the record have already gathered over 25 million total streams and counting prior to its arrival.