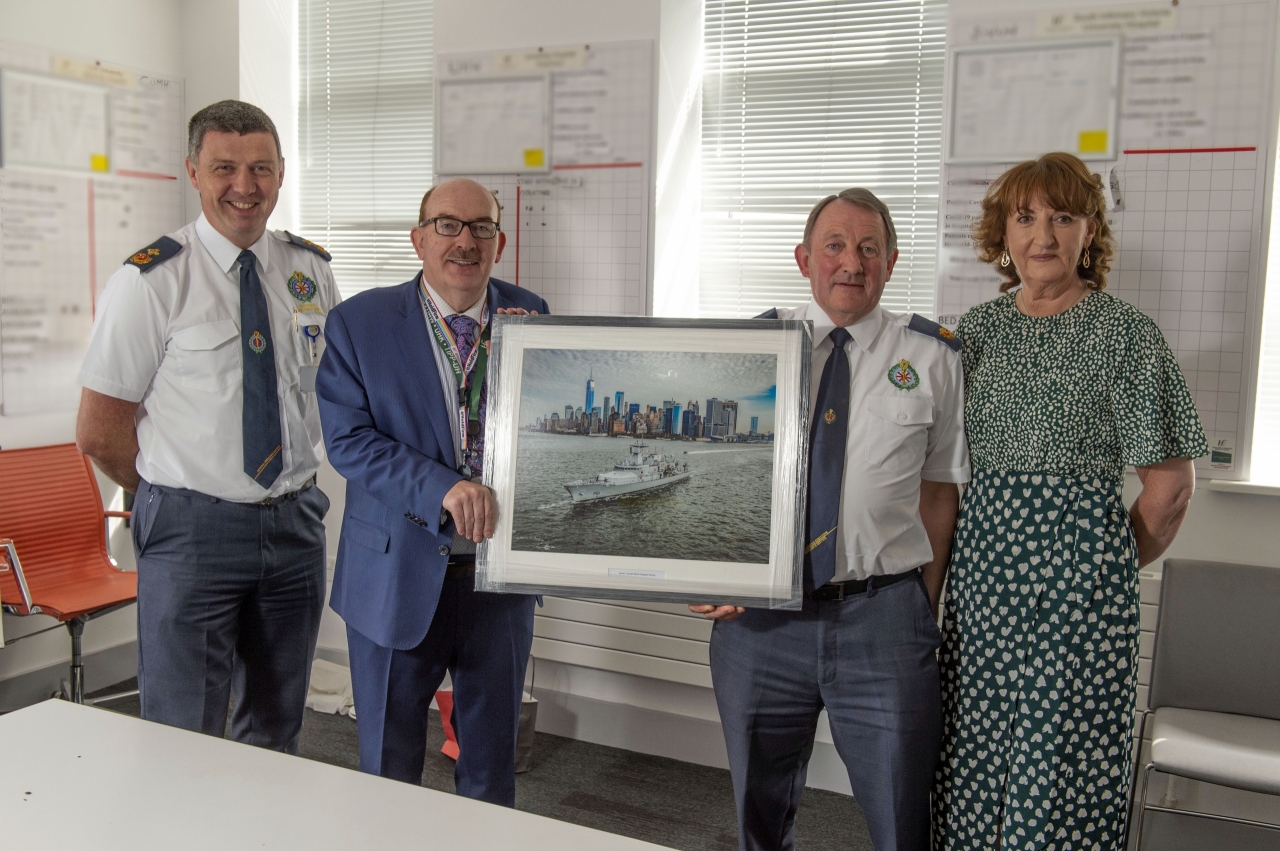 Kerry National Ambulance Service has congratulated a long term employee on his retirement after 43 years of excellent service to the people of Kerry.

Pat O’Callaghan retired as Operations Manager for Kerry National Ambulance Service. He joined the ambulance service on March 12, 1979 and worked in multiple Ambulance Stations throughout the county.

In 2010, Mr O’Callaghan was promoted to the office of Manager of the Ambulance Service for Kerry. The service has changed and evolved over the years since he first joined in 1979, from what was basically a transport service with just one person for ambulance service, to current highly trained Emergency Medical Technicians (EMTs), Paramedics and Advance Paramedics.

“I enjoyed every minute of my 43 years of service and while it was a challenging role it was most rewarding with a great sense of satisfaction. The service provided the best possible care that a patient requires in the pre-hospital setting, supported by the most up to date equipment, telecommunication and ambulance fleet," Pat said.

Dawn chorus to be livestreamed from Muckross Abbey