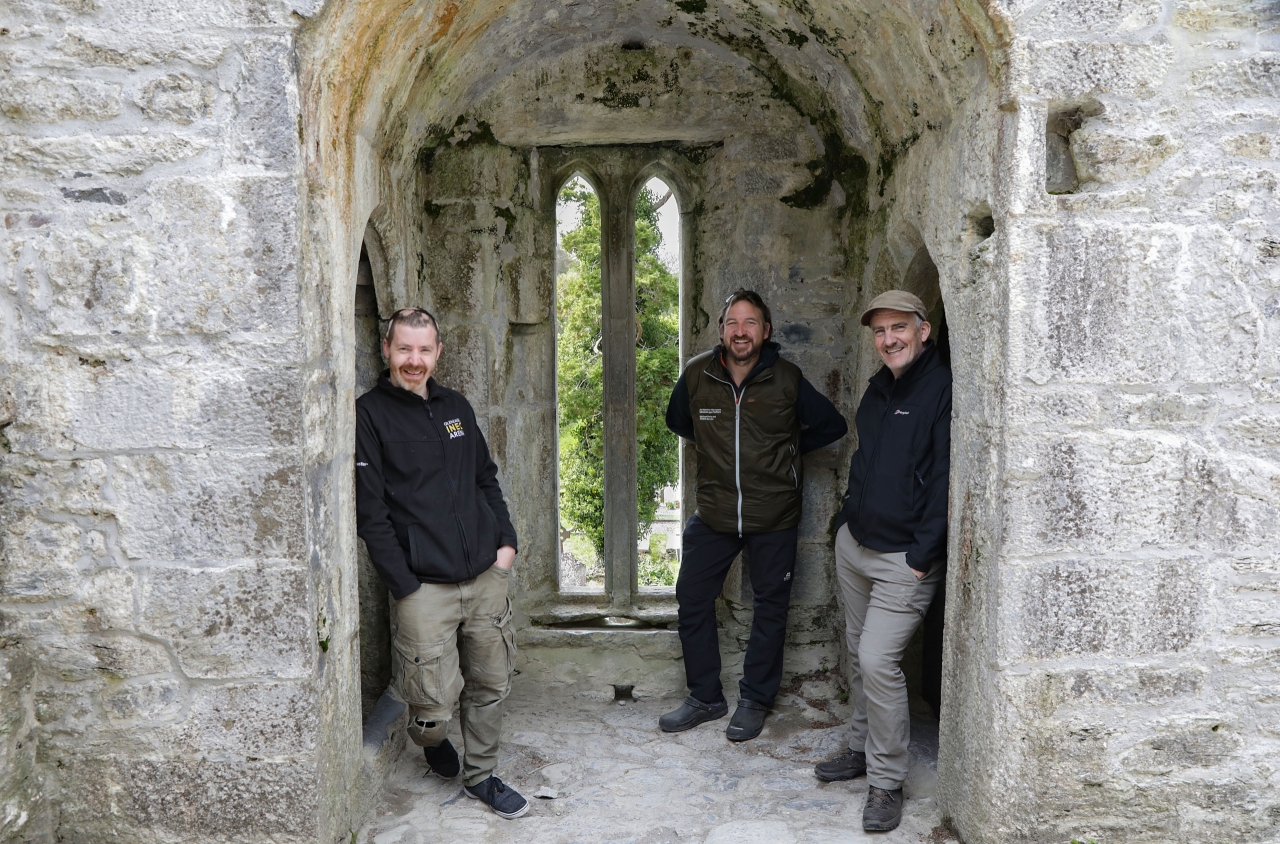 The beautiful sounds of nature's finest song birds will be broadcast for all to hear on Saturday morning beginning at 5am. 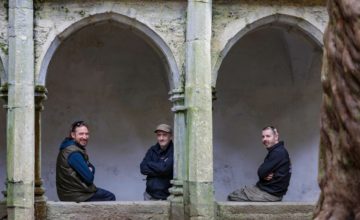 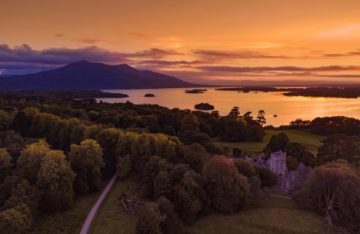 The location of Muckross Abbey - The Franciscan Friary of Irrelagh was carefully chosen established under the patronage of Donal MacCarthy and around 1440 it is believed Donal’s great-grandfather Cormac MacCarthy had a vision that an Abbey be found at Carraig na Chiuil - The Rock of Music. As they passed Irrelagh they heard beautiful music coming from a rock and it was here that Cormac founded the Abbey The site of an earlier monastery built by Saint Fionán. The Conservation Rangers will also speak about the beautifully preserved cloisters and the iconic 500-year-old yew tree. Buried in the Abbey are the internationally renowned Four Kerry Poets from the 17th and 18th centuries Seafraidh Ó Donnchadha Aodhagán Ó Rathaille Eoghan Rua Ó Súilleabháin and Piaras Feiritéar. Photo: Valerie O'Sullivan

The National Parks and Wildlife Services (NPWS) team based in Killarney National Park will livestream the 'Dawn Chorus' through the Park’s Facebook page: www.facebook.com/killarneynationalpark from 5 - 6am.

Against the beautiful backdrop of Muckross Abbey in Killarney National Park, listeners will be treated to a live performance alongside expert commentary from the National Park and Wildlife Services (NPWS) Conservation Rangers.

Listeners can expect to hear birdsong from Killarney National Park’s birdlife, including robins, blackbirds, song thrushes, wood pigeons, wrens, warblers, sparrows, and finches. The livestream will coincide with the annual ‘Darkness into Light’ event and provide an ideal companion to those participating in the walk as well as listeners based at home who are interested in engaging with nature and the heritage of Killarney National Park.

NPWS staff led by Danny O’Keeffe, will guide and identify the various birdsong. The event also brings together the history and heritage of Killarney National Park and its surrounds. Conservation Rangers will speak about the beautifully preserved cloisters and the iconic 500-year-old yew tree. Buried in the Abbey are the internationally renowned Four Kerry Poets from the 17th and 18th centuries, Seafraidh Ó Donnchadha, Aodhagán Ó Rathaille, and Eoghan Rua Ó Súilleabháin and Piaras Feiritéar.

A number of local experts and musicians will also participate in the event, including Sean Forde who will speak about the mythology surrounding the Abbey, Padruig ‘Brac’ O’Sullivan, who will speak about his 40 years’ service as a Park Ranger and music related to summer and the nearby Sliabh Luachra will be played by local musicians Niamh Ní Charra, Bryan O’Leary and Sharon Lyons.

The NPWS team is thankful for the support of INEC Killarney whose expert technicians, Kieran Somers and Denis Lovett will be supplying the audio and live-streaming services.