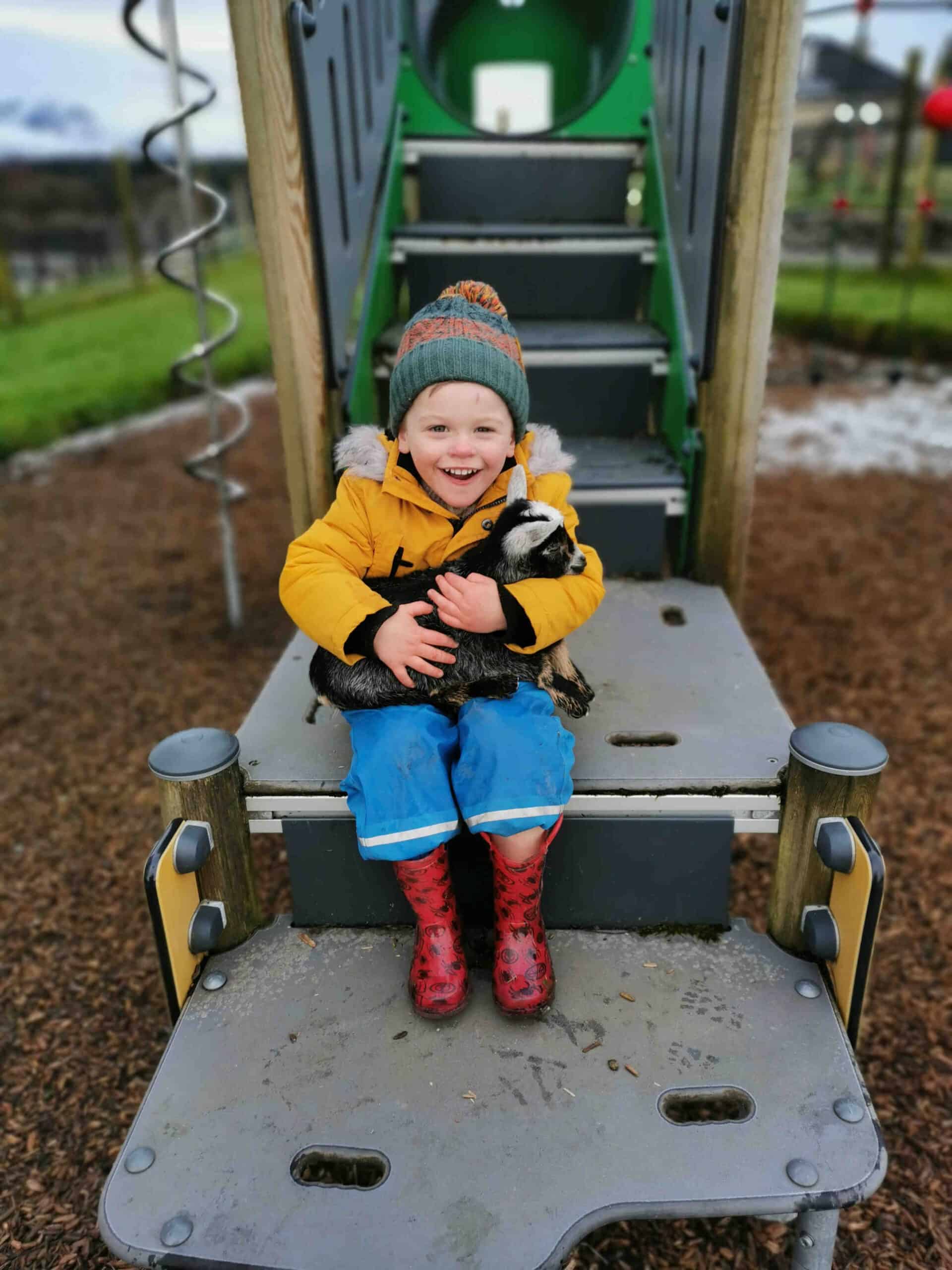 New life is springing into action at one of the county's most loved pet farms - but it'll be a while yet before the public get to meet the new additions.
Kennedy's Pet Farm, located on the Killarney/Cork road, is a popular destination for a day out for families from across the county and beyond - but like most places, COVID has put a halt to that.

For now, as like every other year, the seasonal business is closed to the public, however, the usual March start won't be going ahead either due to the current pandemic.

The animals, which include donkeys, ponies, horses, cows, sheep, goats, deer, birds including ducks, geese, pheasants, doves, pigeons and guinea hens of course are oblivious to what the world is currently going through - but will most likely miss the human visitors over the coming months.

The pet farm side of the business was founded in 1991 by Diarmuid and Noreen Kennedy. It's now run by their son Jerry and his wife Tracy, and the couple's two children Max (2) and Molly (7) are helping to take care of the animals.

Originally a dairy farm, the family's love of pets grew into a small business, and after a Compulsory Purchase Order halved the farm, they later decided to focus on running the pet farm full-time.

And to say it was a success is an understatement. Thousands enjoy a day out every year at the seasonal business which normally opens after St Patrick's Day right through to late October.

Jerry explained this week to the Killarney Advertiser that they're hopeful that once COVID numbers decrease they can reopen in the summer to visitors.

"Every time we plan anything the rug gets pulled from under you," Jerry said. "Normally we get 35 to 40 weeks out of the season. Last year we missed Paddy's Day and all the school tours."

A difficult year, the family had no option but to stay closed as the COVID outbreak occurred just as they were getting ready to reopen. With eight full-time staff in the high season and a number of part-time seasonal workers, they had to make speedy adjustments as the lockdown was lifted.

"We got to open for 10 weeks. We got some of the busy season, families looking for a day out but we had to restrict the times from 10am to 1pm and 1.30pm to 4pm to separate people out. Seating had to be taken out of the coffee shop and we had to switch to a take away option."

And he added that "the costs of running a business are still there" as all the animals need feeding every day.
"There's also an investment in reopening to get it right - this idea of half opening isn't right. Half doing something - you're doing more damage."

He added that "the animals are getting on fine" but will miss the visitors in the coming months.

And Jerry added that regular messages are sent to the family from the public to find out how the animals are doing.
"On Facebook we're getting lots of messages, people asking how the animals are. We're hopeful we'll get back soon."