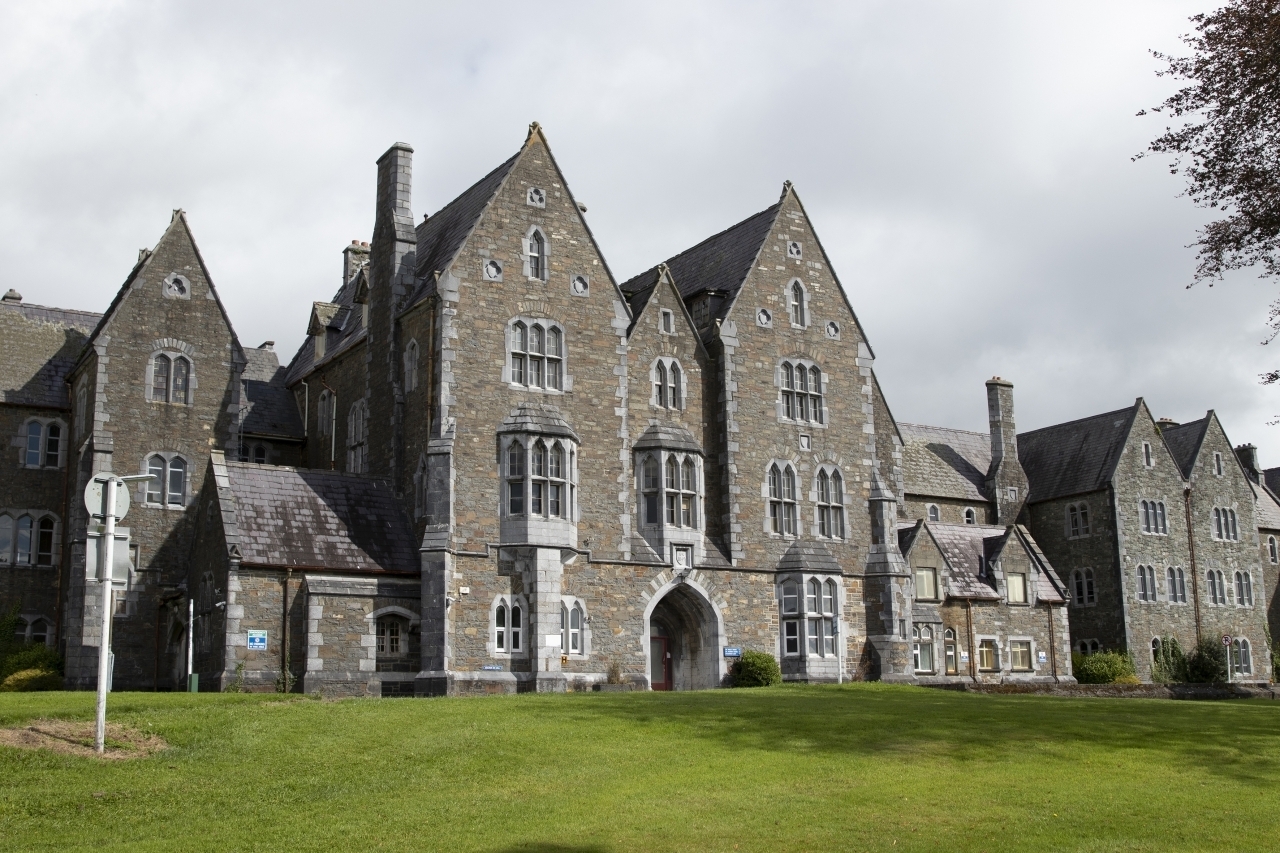 SITE: The nursing home will be built to the rear of the old St Finan’s Hospital: Photo: Grigoriy Geniyevskiy

Construction will begin on a new 130-bed nursing home in Killarney before the Christmas break.

In what is a double boost for Killarney, the new Community Nursing Unit will be built on the grounds St Finan’s Hospital and while the new build is not an overall solution to the site that is vacant since 2012, it is a step in the right direction.

They have announced that the seven Community Nursing Units will be built to HIQA standards and will be delivered as a Public Private Partnership.

The Killarney unit will be made up of a number of 25-bed households including single and twin bedrooms en-suite.

In addition, shared areas and therapy spaces are included with facilities such as a family overnight stay room, clinical treatment rooms, physiotherapy and occupational therapy rooms and hairdressers’ rooms.

“This is an exciting, state-of-the-art development for older people and their families. It represents a significant part of the HIQA programme, and the mix of long and short-term beds will enable a person-centred approach to support older people's quality of life,” said Minister Donnelly.

“Awarding this contract will see the immediate commencement of construction on five of these sites, and the remaining two in the first quarter of 2023, with construction at all sites to be completed by 2024.”

Construction on five of the facilities will commence before Christmas, these include Ardee, Clonmel, Killarney, St Finbarr's - Cork and Thomastown, and the remaining two, Athlone and Midleton, by early 2023. All facilities are expected to have construction completed by the end of 2024.