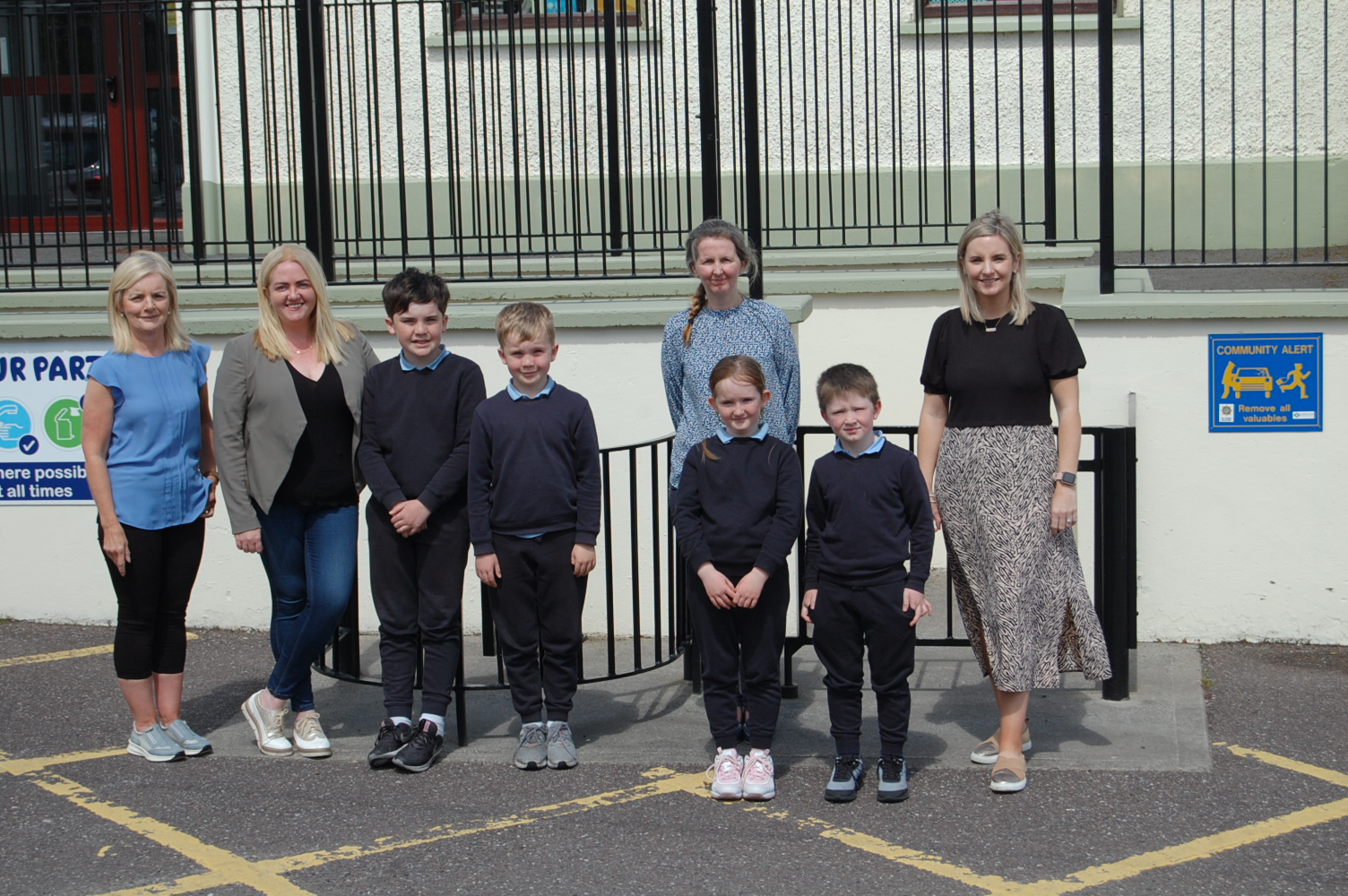 A Special Class for Pupils with Hearing Impairment has been sanctioned for Knockanes National School in Headford.

The news comes following communication with the Department of Education and NCSE (National Council for Special Education) over recent months.

Currently the school has four pupils enrolled for the class for this coming September.

Recently the school had a meeting with their visiting teacher for the Deaf, Annette O'Neill, and her colleague Orlaith Kelleher (National Council for Special Education), along with Eda Walsh of Beaumont Hospital.

"They provided invaluable support and advice with the set-up of our new class and we look forward to working with them into the future," Principal, Lucy O'Sullivan, said.

"This is a wonderful development and opportunity for our school, our current staff and pupils and also our prospective pupils and their families. Pupils enrolled in this class will receive more targeted and focused teaching and learning support whilst still integrating with their mainstream classes and peers during the school day," she said.

"We have been allocated additional support staff also who will work specifically with the pupils in this class. These staff will receive specific training to further enhance the learning opportunities for the pupils with hearing impairment that will enrol in the class. We look forward to beginning the process of setting up this class over the coming weeks and months and welcoming new staff and pupils to our school in September."