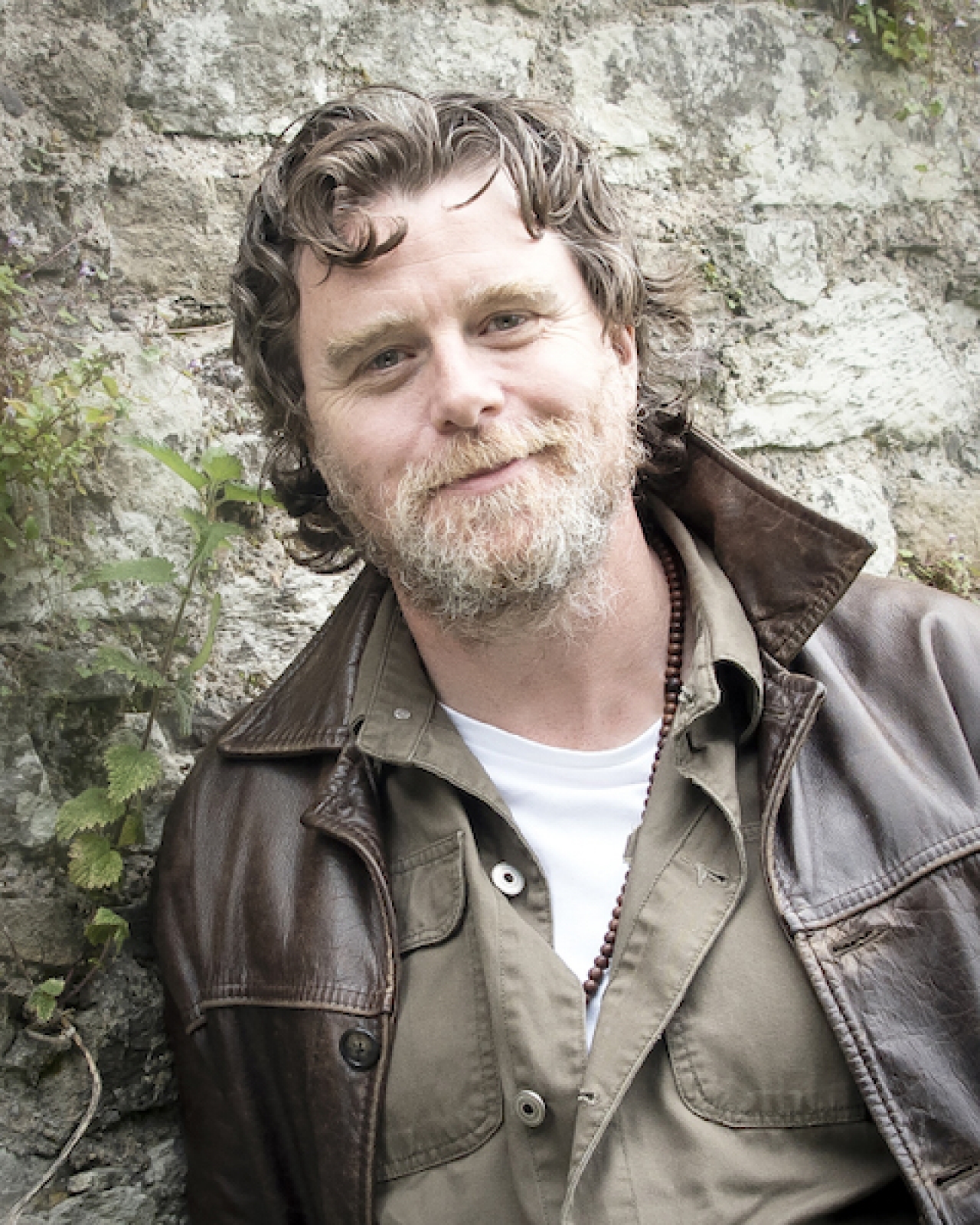 NEW BOOK: 'Realm of the Hare' which features Killarney National Park is the debut novel by Micheál Lovett.

The beauty of Killarney National Park plays a starring role in a new work of fiction which tackles Climate Change through Irish myth and magic. 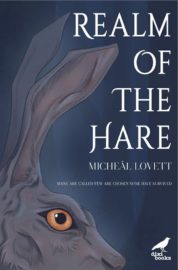 The debut novel 'Realm of the Hare' published by Dixi books in London is a Young Adult/Adult magical realist novel written by Cork man Micheál Lovett who has connections to Killarney town.

Set in Kerry and Oxford, this magical story melds together Irish mythology, sorcery and the ever-growing challenge of climate change in an legendary tale of good versus evil, nature versus man, and Ullanite versus the Regnum.

"It tells the story of Boudicca Moriarty, a young girl from Oxford whose mother has mysteriously disappeared and she returns to the care of her grandparents in Kerry," Michael explained.

Here she finds a mysterious locket containing a tiny book leading her to join forces with a wild hare called ‘Finn’. They journey to the ancient world of the Ullauns, in nearby Killarney National Park, and join a band of child warriors called The Ullaunites, who are the last defenders of Nature from the Regnum, a dark army led by Mustela, who craves Nature and the power of its secrets. To survive, Boudicca must leave behind her childhood and become an Ullaunite warrior and protect Nature, before all is lost to the Regnum.

"As much, if not more so, than the other counties in Ireland, Kerry is blessed with beautiful scenery, and Killarney is surrounded by wondrous nature," explaining his reasons for including the National Park in his book.

"It overlooks the town, provides the backdrop, affects the weather, and thus the people. The people are as much part of nature as the mountains and lakes. Being in the Park repairs the soul," Michael, an English language teacher, said.

A former Writer in Residence at the Everyman Palace, Micheál is a critically acclaimed playwright is from Cork, but the son of a West Kerryman, Michael Lovett from Annascaul.

His debut play 'The Deadman’s Beard’, toured nationally in 2001 including Siamsa Tire, 2002 and 2013, ‘This Ebony Bird’ Cork Opera House & Smock Alley 2005, 2011, ‘Jumping the Sharks’ starring Don Whycherley, Smock Alley, Cork and Limerick. ‘Tricky’ London 2004, ‘Macbeth at the Gates’ New Orleans, US 2007. ‘My Heart Upset the Moon’ RTE Radio 1. He has written for numerous TV shows in Australia with Endemol Shine and Channel 7. He is one of the founding members of Blood in the Alley Productions which has toured Kerry on a number of occasions.

The book available in Eason in Killarney, Waterstones, Amazon UK and the US and all independent bookstores through out the county.

Summer’s over, it’s time to focus on fitness