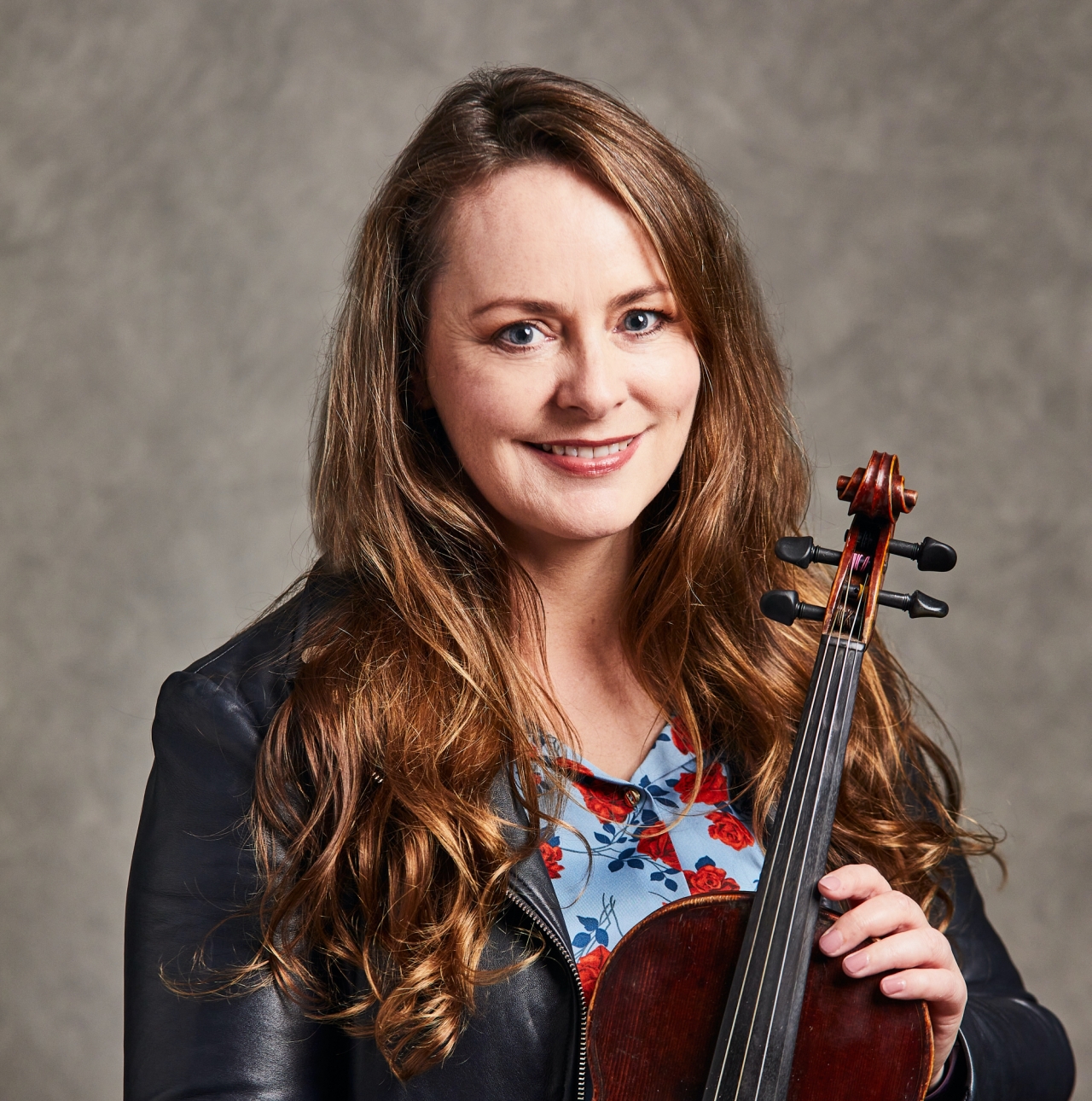 A very talented musician from Killarney, who has not only toured with Riverdance but also won multiple awards for her fiddle and concertina playing, will perform locally this Saturday night.

Niamh Ní Charra toured from 1998 to 2006 as a soloist with Riverdance, before returning to Ireland where she is now based. Her recently released fifth album 'Donnelly’s Arm', recorded under challenging circumstance during the COVID-19 and several lockdowns, has none-the-less received much critical and public acclaim.

Niamh will be joined by regular bandmates Kevin Corbett on guitar, and Dom Keogh on bodhran at 9pm in the INEC Acoustic Club, Gleneagle Hotel.

"The album, my fifth, was recorded in between lockdowns, and released just over a year ago," Niamh said.
"It's only now I'm finally getting to perform on home soil. The gig was moved from January because of restrictions that came in December."

Niamh will be performing material from all five of her albums. 2022 will mark 15 years since she released her first album 'Ón Dá Thaobh/From Both Sides' to critical acclaim, and her most recent album was just crowned Number 1 Trad album of 2021 in reviewer Alex Monaghan’s Top Ten. Alex is a reviewer for several publications including Irish Music Magazine, Living Tradition and FolkWorld.

Niamh is strongly influenced by a wealth of local Sliabh Luachra musicians, she started playing music at the early age of four.

She is the recipient of several awards including 'Instrumental Album of the Year' in 2014 in the Chicago Irish American News’ TIR awards for her previous album 'Cuz', 'Female Musician of the Year' in 2012 and 2014, in the Live Ireland Music Awards, 'Best Trad Music Act 2008' from UK publication The Irish World, and 'Best Fiddle/Violin 2008' from the American based Irish Music Association. Her music also featured on the programme 'Ireland in Song' which aired on Aer Lingus transatlantic flights.

Along with touring extensively as a solo artist and with her own band, Niamh has also performed and recorded with The Chieftains, Carlos Núñez, and in 2011 released an album 'The Basque Irish Connection', in collaboration with Basque musician Ibon Koteron. She regularly gives workshops and masterclasses on both fiddle and concertina, has performed for several presidents and members of royalty and has additionally coordinated concerts hosted by the Irish embassy, on behalf of the Government.

Niamh is also a professional archivist and is currently project manager and project archivist for the Conradh na Gaeilge (The Gaelic League) and Mary Robinson Collections in the National University of Ireland, Galway.

She is also the Communications and Campaigns officer for the Archives and Records Association, Ireland, and regularly gives presentations on her work in this field. She is a founding member and archivist for the volunteer campaign group FairPlé established in 2018, which aims to achieve gender balance in production, performance, promotion and development of Irish traditional and folk music.