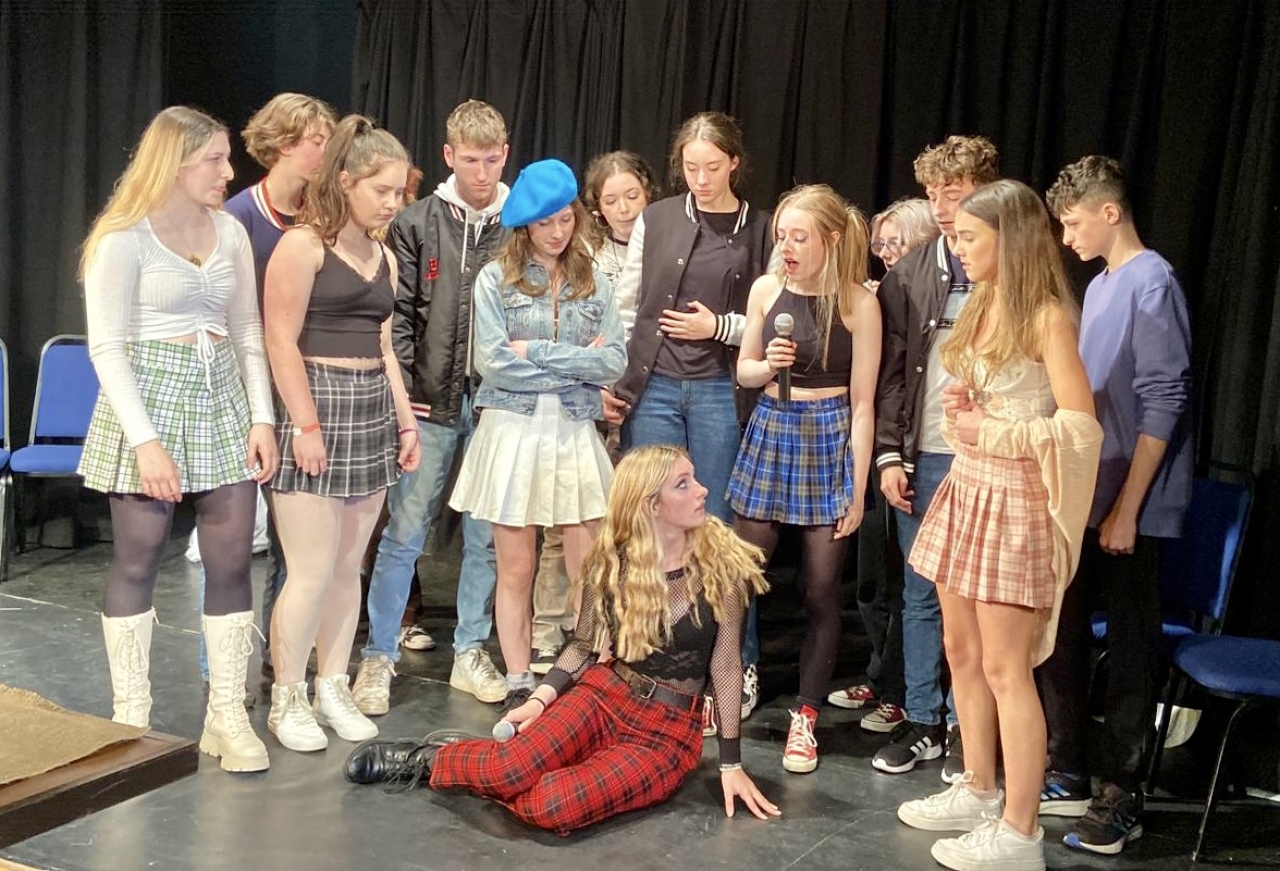 TOPICAL: Teens are hoping to touch on topical issues in 'Prom Queen: The Jukebox Musical’ on the INEC stage next month.

Teens are hoping to spark conversation by focusing on daunting during their musical performance on the INEC stage next month. 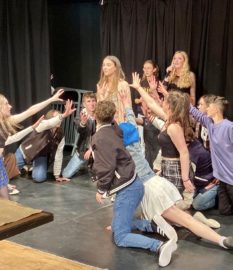 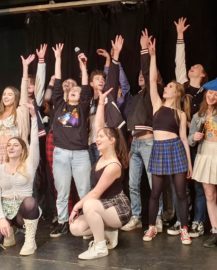 'Prom Queen: The Jukebox Musical’ was written, created and stars 15-year-old Sinéad Greene, who is a Third Year student at Killarney Community College.

The cast and crew include many local students and also students from outside Killarney such as Rathmore, Tralee and even as far as Cork and Limerick.

This youth project aims to raise awareness around the importance of mental health and the girls advise that viewer discretion is advised as it's rated 12+ due to explicit language, and focusing on themes such as bullying, domestic abuse, references to suicide and LGBTQ+ representation.

"The show hopes to shine a light on these topics and spark conversations about the many different stories portrayed in the plot of this production," Sinéad told the Killarney Advertiser.

"There is a witty approach to the daunting questions of the modern day, with a catchy soundtrack which has many great, recognisable hits!"

Sinead started writing Prom Queen when she was 11-years-old.

"It has been a huge part of my life since then."

'Prom Queen' was officially launched on social media on June 15, 2021. Its official premiere took place in the form of a virtual concert on August 27, the same year.

Next stop is the INEC - something she only dreamed of when she first put pen to paper.

"Now we're here, a year after the official launch, and we're planning a fully staged production on the INEC stage in Killarney on November 21 and a show for schools on November 22."

Just two weeks ago, the cast had the amazing opportunity to perform at the Stories of Change Festival held in conjunction with Iveragh Learning Landscapes in Waterville.

"We are working in conjunction with MACademy, a local theatre organisation that provide the pupils with masterclasses and guidance."

“We performed a selection of songs from the show, which was thoroughly enjoyed by the audience. It was amazing to see the cast in costume and see everything coming together and we are now more excited than ever for November 21,” Rachel said.

They have also set up a GoFundMe page to help raise funds to cover the costs of venue hire, lighting, props, costumes, sound and stage design amongst many other things.

However, they are still urgently looking for local businesses to donate to their raffle.

"Any prizes, big or small, would be greatly appreciated!"

Tickets for the show are now available on eventbrite. For further information please visit promqueenthemusical.wordpress.com.

Focus on self care over the winter months