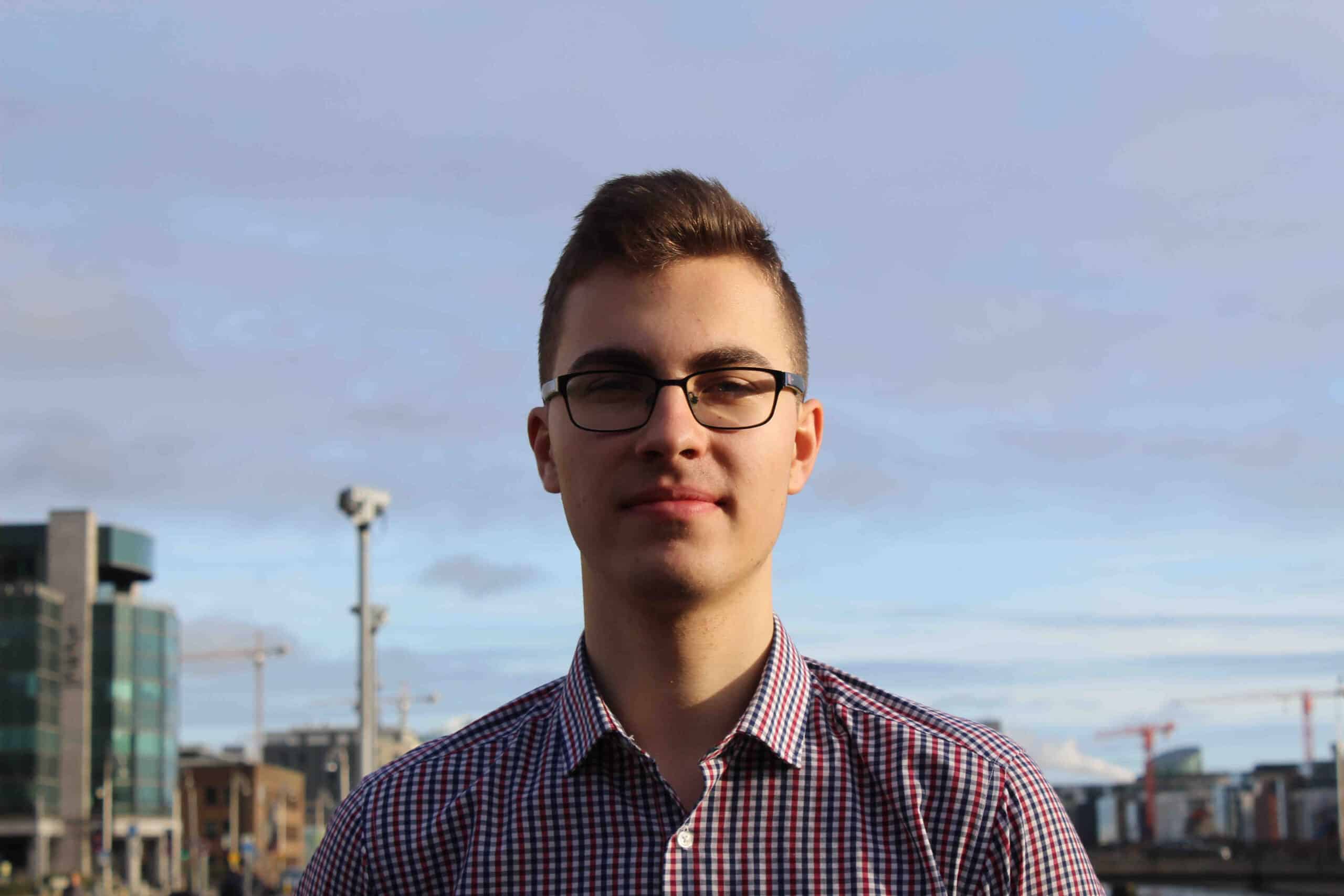 Students from St Brendan’s College were part of a national survey to gauge their feelings on reforming the senior cycle in secondary schools. On Wednesday, Irish Second-Level Students’ Union (ISSU) held a virtual symposium to launch their Senior Cycle Reform Report.

The ISSU has been consulting with students, education stakeholders and representative groups in the creation of this new Senior Cycle Reform Report which was launched by former Minister of Education and Skills Ruairí Quinn.

Participants of the survey are students from 32 ISSU member schools across the country. The survey sample is representative of the school and student make-up of Ireland, and both Fifth and Sixth year groups were invited to complete the survey.

“Over the past couple of months, we’ve been trying to gauge what type of reforms are needed for the Senior Cycle,” Kacper Bogalecki, Regional Officer of ISSU, and a Fifth Year student in St Brendan’s, told the Killarney Advertiser.

“With COVID-19 testing our educational system, and also cognisant of the fact that the current system that is in place is outdated and no longer fit for purpose, we wanted to consult our members on what their thoughts were on the changes that needed to be made. In the two weeks before our Easter Break, we released our survey to the students of 32 of our member-schools of which St Brendan’s College was a part of, and held a Town Hall Consultation at our Extraordinary Assembly last week.”

These consultations highlighted the areas of the Irish Senior Cycle Programme that fell short of what students required, he explained.

“Some of the key findings were that 80% of respondents said that the academic work and/or prospect of exams in the senior cycle had negatively impacted their mental health and 56.9% of students disagreed, or strongly disagreed with the statement that the skills that they were taught in senior cycle prepared them to leave school.”

On Wednesday these results were presented and discussed.

“Going forward, we plan to present these findings to the relevant bodies and will lobby our fellow stakeholders to ensure that the new senior cycle reflects what students in today’s world need, so that they are prepared for life after second-level education.”