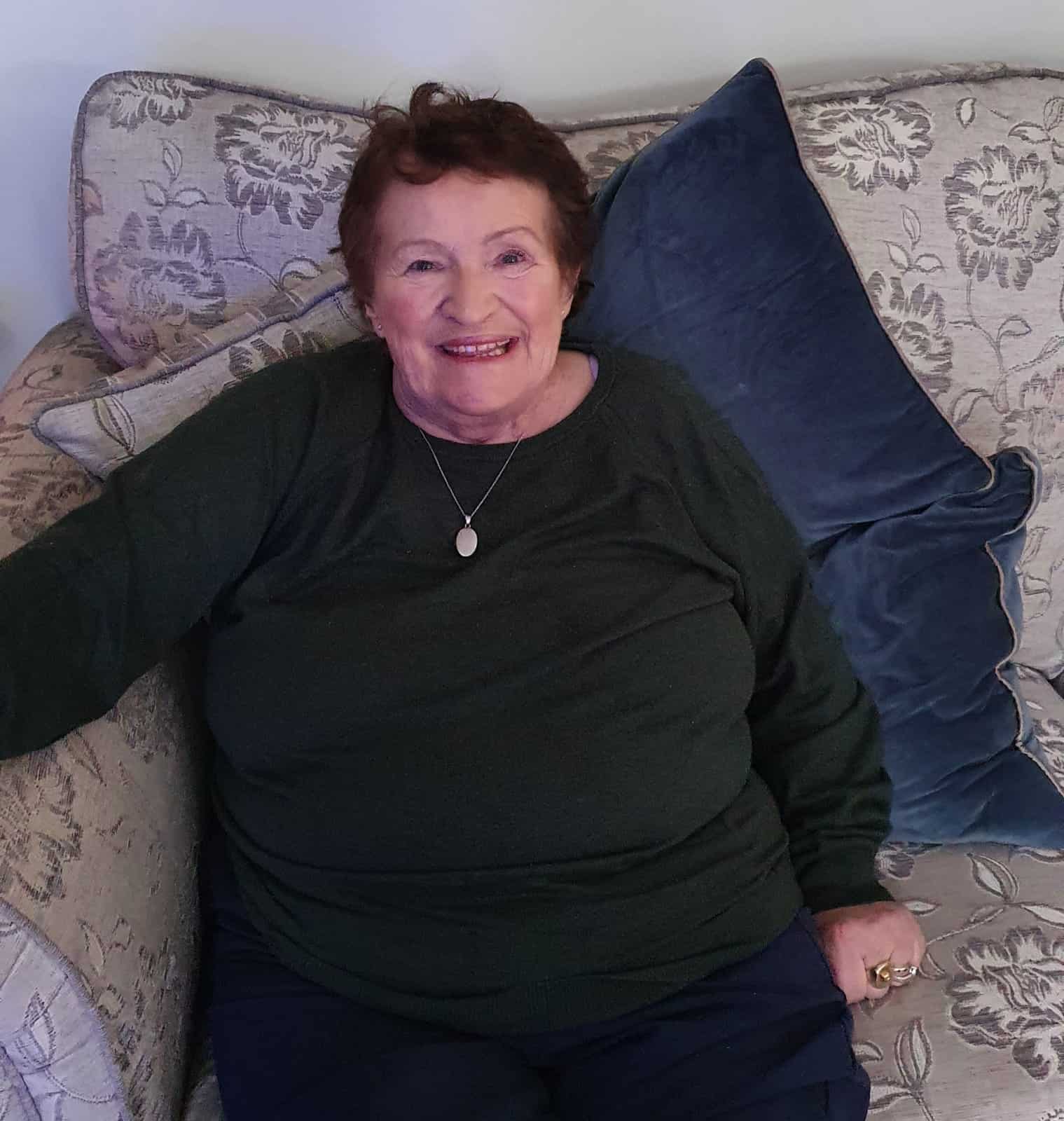 The family of an elderly Killarney woman are calling for awards to be presented to two members of Killarney Fire and Rescue after they saved her life.

Kathleen Flynn was at home in Ardshanavooly when she started to choke on her food.

Her daughter Ann was in the house at the time.

“She started to choke or her sandwich, I got an awful fright, I did not know what to do,” she told the Killarney Advertiser.

In her panic she called her sister Maria who, in turn, called the emergency services.

However, the Killarney ambulance was already attending an incident in Kenmare and a unit had to be despatched from Tralee.

Meanwhile Ann, rushed out of the house where she met her neighbour Christina O’Grady , the wife of well-known Killarney fireman John O’Grady.

By now Maria and her two brothers Alan and Gerard had arrived on the scene fearing the worst.

Luckily John and his brother Martin (who lives two doors up) were at home at the time and they rushed to aid of their elderly neighbour.

The brothers, through their training as fire and rescue officers, were able to stabilise Mrs Flynn.

“There was no way my mother would have made it,” Alan told the Killarney Advertiser, “She had lost consciousness and stopped breathing. We stopped Dr O’Doherty who just happened to be passing and he helped too but the two boys had already managed to get her breathing.”

Meanwhile a fire engine was despatched from Killarney Fire Station.

The unit had, on-board, breathing and other lifesaving equipment and were able to help Kathleen even further while the waited the arrival of the Tralee ambulance.

After a few days in hospital she was able to return home.

She spent St Patrick’s Day with her family - something they are very grateful for.

“If it wasn’t for the two O’Grady brothers and all they did, we would be having a very different conversation now, “ her daughter Anne told the Killarney Advertiser.
“They should be put forward for an award and given whatever is going. There is no doubt, but what they did, they saved her life.”

Long serving councillor Donal Grady, father of the two firemen and himself a former fire officer in town has been calling for years for a better ambulance service to serve the Killarney area.

“I am very proud of them,” he told the Killarney Advertiser but warned that there will be a tragedy unless local fire stations are allowed act as ambulance bases. This move was promised by the Health Service Executive (HSE) and Department of Health in 2018 but so far it has not been acted upon.

Last July, he asked Kerry County Council to write to Darragh O’Brien, the Minister for Housing, Planning and Local Government seeking a date on the implementation of this life-saving and long-promised service.

“This service would significantly improve response times and patient outcome in the county,” he told the Killarney Advertiser at the time.

“Kerry, as a rural county, would greatly benefit from this as distance to a patient is the biggest delay factor,” Grady told the Killarney Advertiser.

In the first quarter of 2020 – the latest figures available to the Killarney Advertiser - 27 different calls in County Kerry had a response time of over one hour. Only counties Cork and Wexford have a worse response time.