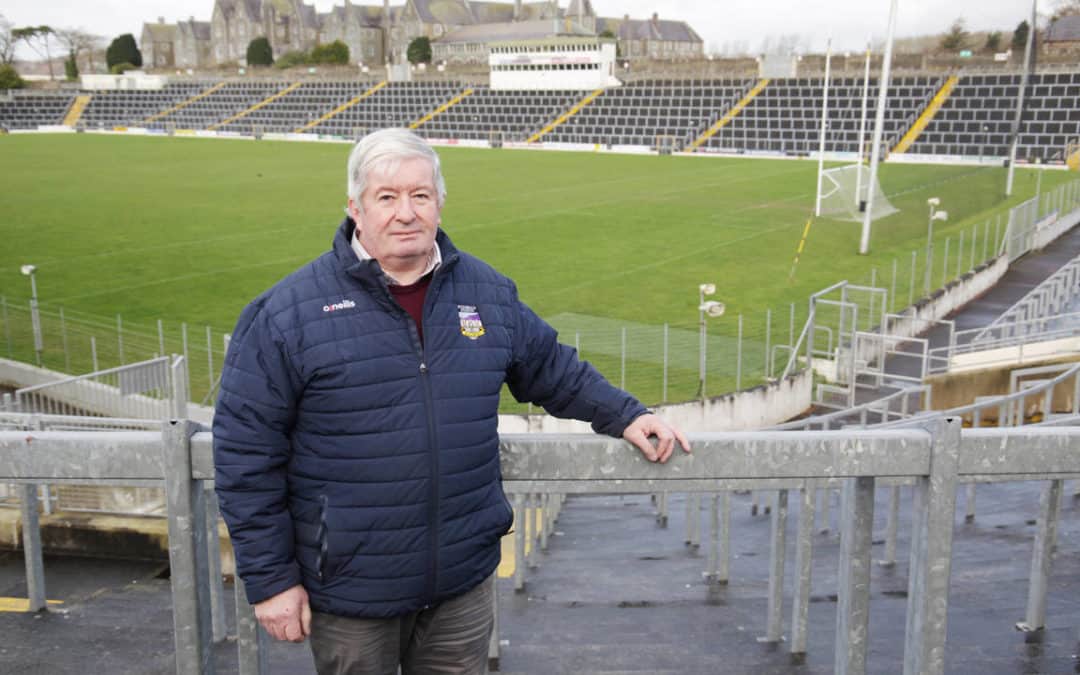 Event Safety Manager at Fitzgerald Stadium John Lenihan has called time on his role by announcing his retirement from the job.

He was one of the best-known faces at the Killarney venue over the last decade.

Over his ten and a half year stint the role changed dramatically with Lenihan responsible for all safety aspects on the big and not so big days including sell out Munster Senior football clashes and Kerry v Tyrone and Kerry v Mayo games.

Lenihan was just 16 years old when he landed his first stewarding job at Fitzgerald Stadium as he took the bib at the 1971 Munster Hurling final between Tipperary and Limerick.

Over the years, Lenihan has been a constant part of the GAA family in Kilcummin and East Kerry. Having played with Kilcummin up to under 21, He later became a referee and enjoyed long stints in official roles within the club and the district.

Having worked his way up to the Fitzgerald Stadium assistant safety event manager’s role he replaced another Kilcumminman Billy Doolan in the role and settled in quickly.

“It certainly got busier over the years with preparations for big games starting up to three weeks before the main event. There was so much that had to be got right and in the times we live in now, paperwork is key and having it right is fierce important. Indeed the file of paperwork was a couple of inches thick by the end,” he said.

With thanks to Kilcummin’s Donal Barry of the Kerry Sports Hub.