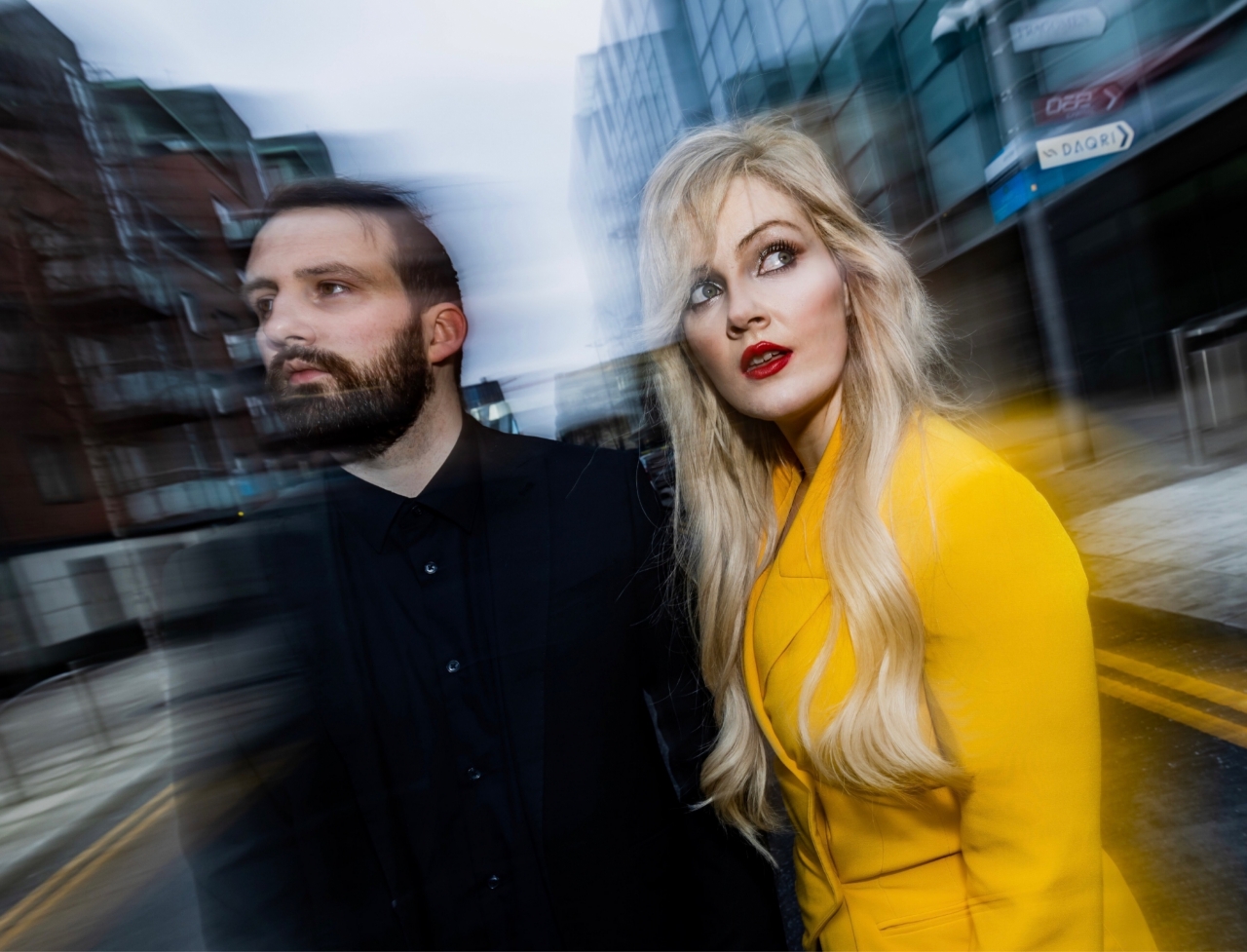 VIRAL: Paul and Steph O'Sullivan from Greywind have gone viral on TikTok.

Their songs ‘Afterthoughts’ and ‘Car Spin’ went viral in what is the hottest social media platform in the world, gaining them massive music industry interest and thousands of new fans around the world.

The brother sister duo from Ballydribbeen, Paul and Steph O'Sullivan, have been on the music scene six years - with 2m streams on Spotify in 2020 for their album 'Afterthoughts' - taking the world by storm with their unique style of music.

Their rise to fame began after posting their first single 'Afterthoughts' online - and unbelievably almost immediately received interest from Universal Records, Sony, Emeli Sandé's management and Warner Brothers, all asking who their record label was.

The Killarney duo have previously been called 'The best band to come out of Kerry' by The Irish Times and have performed live at some of the biggest festivals in the world such as Reading and Leeds Festival, the Isle of Wight Festival, Download Festival, Rock Am Ring and have supported The Coronas at the INEC Arena.

“It’s been a crazy few weeks seeing our songs reach over a million views on TikTok," guitarist Paul O'Sullivan told the Killarney Advertiser.

"Seeing so many new people from all over the world discovering our music means so much to us.”

Greywind have an exciting year ahead with a UK headline tour announced for September. Their debut album 'Afterthoughts' can be found on all streaming platforms and you can keep up to date with their adventures on TikTok, Instagram, Facebook and Twitter @greywindband.