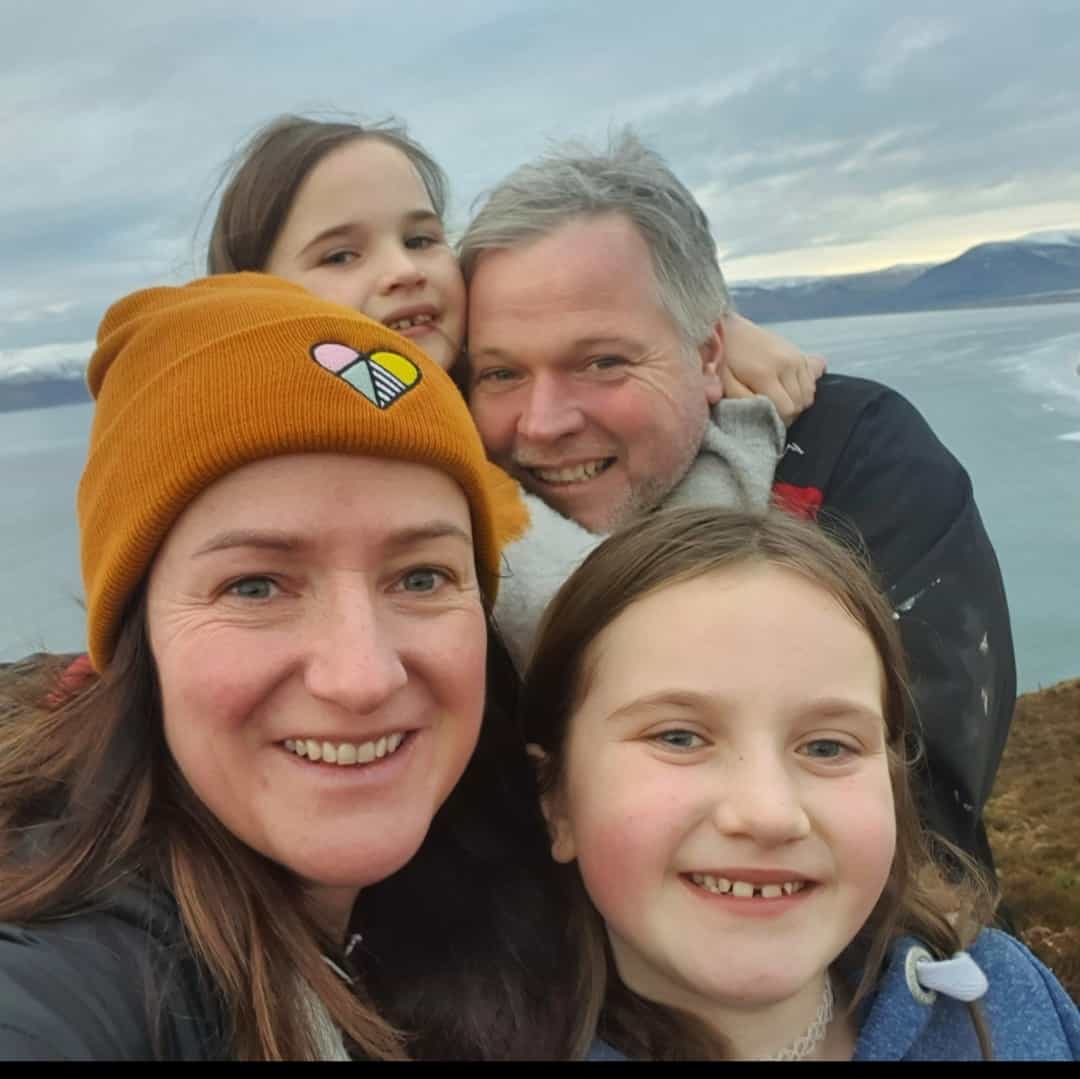 BRAIN TUMOUR: Nine-year-old Aoise O’Sullivan, pictured with her family, was diagnosed with a brain tumour after local Specsavers optician Thomas Doyle spotted it during an eye examine.

A nine-year-old girl underwent potentially lifesaving surgery after her optician at Specsavers Killarney helped to identify signs of a brain tumour. Suffering with headaches and nausea, Aoise O’Sullivan’s mum Ciara began to notice a change in her daughter’s eyes. No longer moving in sync, one also appeared to look slightly different to the other. Wondering if she might be having an issue with her vision, Aoise visited Specsavers for an eye test.

During the appointment, using the fundus camera, the optician Thomas Doyle could see that there was some swelling in her optic disc. This coupled with her symptoms was a worry, so Thomas urgently referred Aoise to her GP to request an MRI scan. 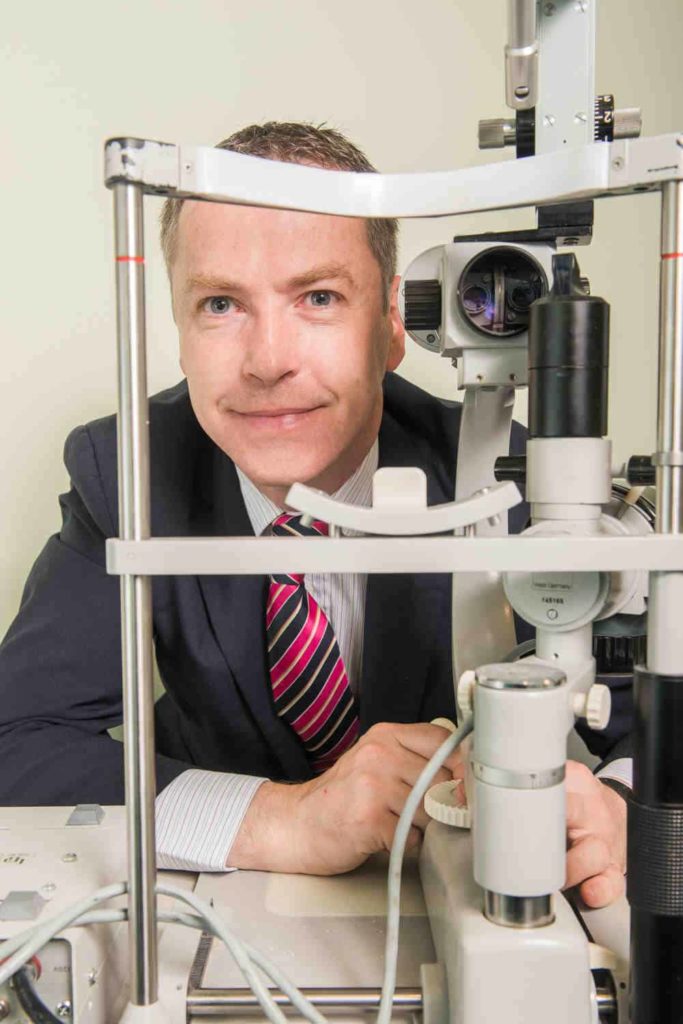 Knowing how concerned her optician Thomas was, Aoise’s mother insisted on get getting a scan that week and after a speedy referral to Tralee, the scan confirmed their worst fear - a brain tumour which was causing a build-up of pressure and fluid in the brain that needed to be treated immediately.

Under the care of the neurological team in Beaumont Hospital, Aoise was scheduled for surgery within days. The tumour was thankfully benign. However, it was in a difficult position that made removal a challenge. The decision was made to leave the mass, but the team were able to relieve the pressure and drain the excess fluid that was building up, blocked by the tumour.

Aoise’s mum Ciara has praised Thomas for his expertise, quick thinking, and insistence in getting her an MRI, which saved her sight.

"Thomas was the calm in a storm," Ciara said. "We never expected to get the news we did and from the moment he suspected something wasn’t right he was patient and calm with us while also ensuring we knew how hard to push for Aoise’s MRI. Thanks to him, giving me that strength, we got the scan and found out what was wrong. Thomas said that we were incredibly lucky to have been proactive about getting Aoise seen to by an optical expert when we noticed a change in her eyes. Thomas said he might see something like this once every four years and the time in which you act is critical."

Thomas says that while Aoise’s experience is not common, it shows how important it is to take a proactive approach to your eye health, even during these difficult times in lockdown.

"What we thought was going to be a normal eye test turned out to be something very different," he says. "Had Aoise’s parents not decided to seek an optician’s advice after seeing the change in her eyes, the result could have been very different. Thanks to her parent’s trust in us as a local optician, we were able to pick this up before it was too late."

Specsavers Killarney remains open for all eye care and hearing needs with strict health and safety measures in place to ensure the safety of customers and staff.

"It’s important that anyone noticing a change in their vision gets it seen to right away. While usually this is down to a change in prescription or from our eyes feeling tired, in other cases it can be something more serious. With people refraining from visiting GPs and hospital A&E departments, please do speak to your local Specsavers experts for anything eye related. Don’t delay," he added.

Killarney to be rebranded as a “world class tourism destination”