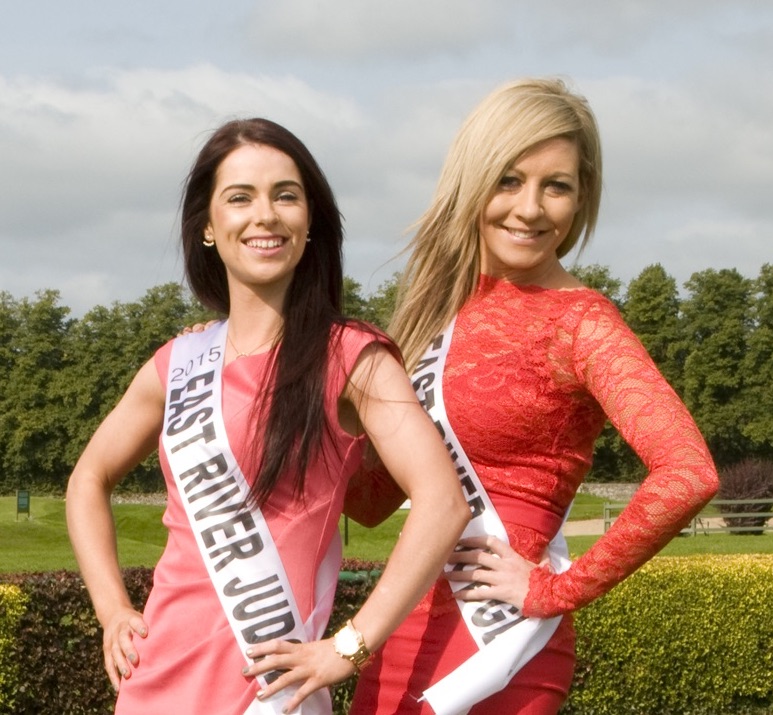 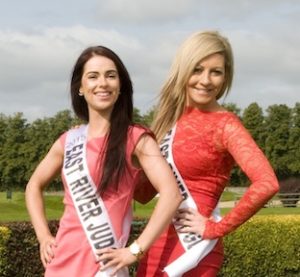 TWO fashion-savvy ladies from Killarney will be keeping an eye out for sharply garbed punters at Listowel Races next week as Fiona O’Connor and Ita Lyne will judge the East River’s best-dressed man competition at the event, on Thursday, September 15.

Fiona and Ita both featured very prominently in the successful RTÉ television series The Gleneagle. Fiona is the entertainment manager at the hotel, while Ita is its accommodation manager. "We're delighted to be the sponsor of such an exciting event,” said Pat Lyons of East River, Men’s, Ladies and Home Interior Store, in Listowel.

“The girls were judges for last year’s very successful competition. Midway through the selection process, both commented that they were having a ball, and the best day ever. Ita then asked about the possibility of being judges again in 2016.”

The duo have been tasked with finding the most sharply dressed man on the course on September 15. “This year's competition should be interesting,” added Pat. “Fiona and Ita will have to select approximately 50 sharply dressed men from a packed racing course, then select three finalists and mutually agree on the ultimate winner.”

So what’s a stylish racegoer to do in order to be in with a chance of catching the eye of the judges? “Sharply dressed men are what the judges will be looking for so think in terms of suit and jackets, classic or casual, and ties or bow ties are mandatory,” added Pat.

The best-dressed man competition has been permanently changed to the Thursday of the races as well, giving two days of back-to-back fashion.

East River has sponsored the competition to the tune of €1,000; the winner will receive €750, runner-up €150, and third placed €100. For further details see Facebook/eastriver

Kerry hoteliers cautious about Brexit despite growth in overseas visitors

Killarney gets set to brew up support for Kerry Hospice