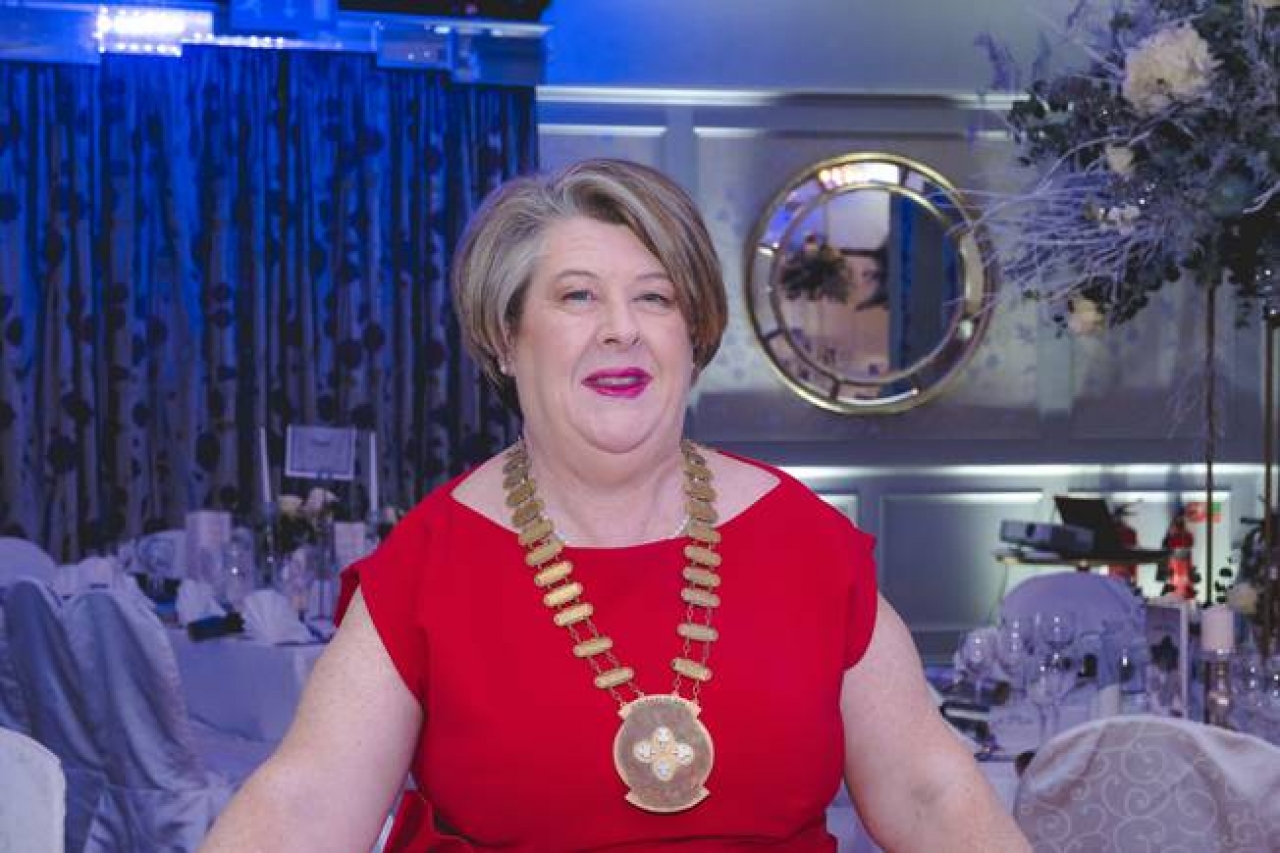 Hoteliers in Killarney say that the government has no plan when it comes to the future of International Protection applicants currently living in the town.

Other hotels in town are home to a large Ukrainian community who are fleeing the war in their homeland.

Killarney also has at least three Direct Provision centres that have been accommodating International Protection applicants for close to 20 years.

However, problems have been on the rise since the arrival of the latest group International Protection applicants in October.

It began when Ukrainian families were asked to leave Hotel Killarney to make way for 400 new arrivals.

Thanks to local intervention, the Ukrainian families were allowed to stay and some of them were relocated to other hotels in the town as a temporary measure.

As a result, the 400 International Protection applicants took up residence in Killarney and since then there have been widespread reports of intimidation and harassment by a minority of these new residents in different locations across town.

A Killarney Municipal District meeting in November heard various complaints from councillors that locals were afraid to walk Park Road.

The situation reached boiling point on Sunday night when up to 20 people were involved in a mass brawl.

Hotels have three and six-month contracts with the International Protection Accommodation Service (IPAS) which means hotels currently providing temporary accommodation will be faced with a dilemma once these contracts expire.

Bernadette Randles, chair of the Kerry Branch of the Irish Hoteliers Federation, is calling for the government to come up with a plan.

“The government need to make decisions, the three leaders [Taoiseach Leo Varadkar, Tánaiste Micheál Martin, and Environment Minister Eamon Ryan] need to deal with this,” she told the Killarney Advertiser. “What is the plan for the people, the people of Killarney, the people employed in tourism and those seeking International Protection?”

Ms Randles also confirmed that there was no foundation in a social media report circulating this week that the Killarney hoteliers had met and voted to not renew all Direct Provision contracts. There was "no such meeting", she said.

The majority of Killarney hotels are not contracted to provide International Protection services and remains open for tourism business.

400 people living in the same place “not ideal” – Chamber

‘Why wouldn’t you go for a man of his calibre?’ – Crokes chair explains Mahony appointment