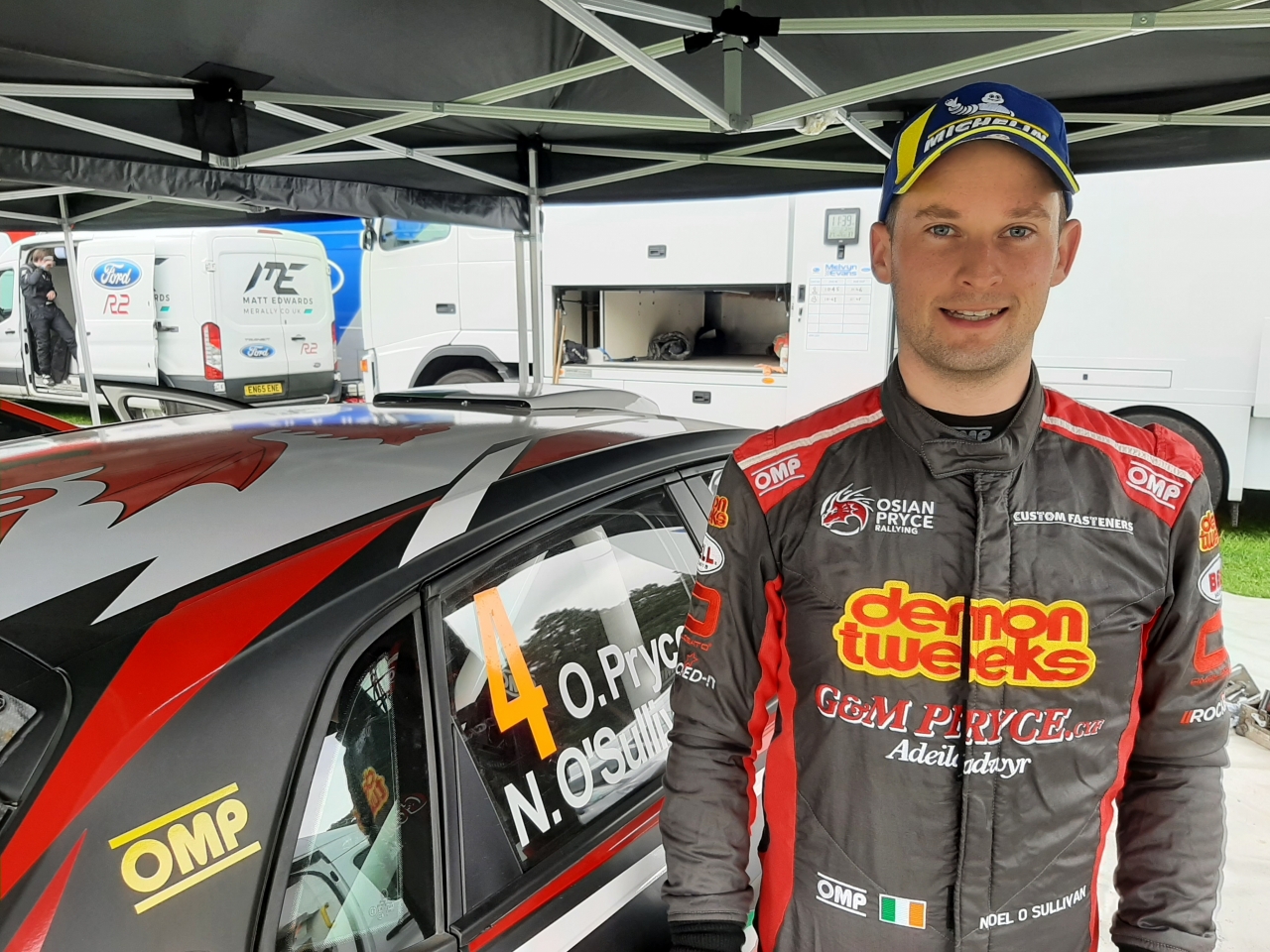 "The element of darkness certainly brings an additional challenge to all the crews, especially since most of us will not have done any night stages for some time, the most recent I did was in 2017 on the Ulster Rally," Cronin noted.