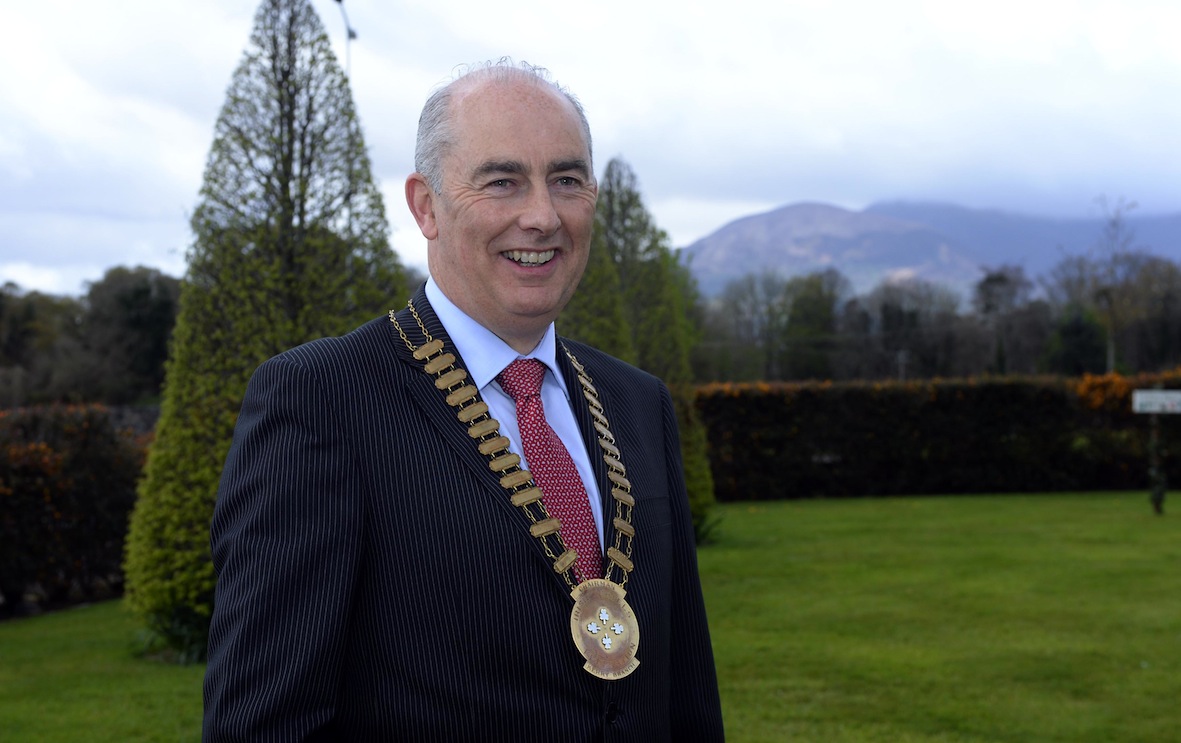 HOTELIERS in the county have welcomed the continued growth in overseas visitor figures announced today by the Central Statistics Office but have sounded a note of caution. The president of the Kerry branch of the Irish Hotels Federation, Terence Mulcahy, warned that risks due to the Brexit referendum decision could jeopardise the continued recovery of the sector.

The latest figures show a 13% increase in trips to the country during the first half of the year. Visitor numbers from Britain are up by 16%. The rest of Europe is showing an increase of 11% while the number of visitors from North America is up by 15%.

“Hoteliers in Kerry are very concerned that economic uncertainty and a weaker Sterling could impact on future inbound tourism from the UK, which is Ireland’s largest overseas market – accounting for over 40% of trips to the country each year,” said Mr Mulcahy.

“We are in uncharted territory, with Sterling having dropped by 16% against the Euro compared to this time last year, reducing the spending power of visitors from Britain and Northern Ireland. A sustained weakness in Sterling would present a serious challenge for our local tourism industry as we compete to attract visitors and holidaymakers.

Mr Mulcahy noted that the risks associated with Brexit are now being reflected in forecasts for the UK economy, with growth being revised downwards and the prospect of a UK recession increasing.

“Recent reports indicate that the Brexit result is already taking a toll on the underlying UK economy in terms of business sentiment and consumer confidence. This is likely to have a knock-on effect on consumer spending and the numbers of British people travelling overseas. Early reports of similar falls in Irish business and consumer sentiment are also worrying given how highly sensitive the domestic tourism market is to consumer confidence.”

The Kerry IHF president added: “The vast majority of our members are concerned about the impact Brexit will have on their businesses over the next twelve months and the wider implications for the industry.”

Tourism has recovered in recent years following the downturn and is now a major contributor to our local economy, generating €380 million in annual revenues and supporting 12,000 jobs in Kerry, noted Mr Mulcahy. “Continued recovery cannot be taken for granted, however. Our industry remains vulnerable to external economic shocks, such as the UK’s decision to leave the EU, and we must plan accordingly.”

Mr Mulcahy stated that the recent strong performance of Kerry’s tourism sector has been underpinned by a number of important Government measures such as the 9% tourism VAT rate, the zero rate travel tax and support for improved air access. He said: “The 9% VAT rate, in particular, is of enormous importance to tourism businesses – helping to level the playing field when competing with international destinations for visitors. With revenues being continually reinvested within the sector, the initiative has continued to enable the industry to create additional employment – both nationally and locally in Kerry.”

He warned there can be no room for complacency. “Tourism can still have a bright future with continued support and investment. The tourism and hospitality sector has been one of the great success stories in terms of employment growth in recent years, supporting an additional 50,000 new jobs nationally over the last five years and the sector is on track to create a further 40,000 jobs by 2020.”

Time travel on the cards in Killarney this evening