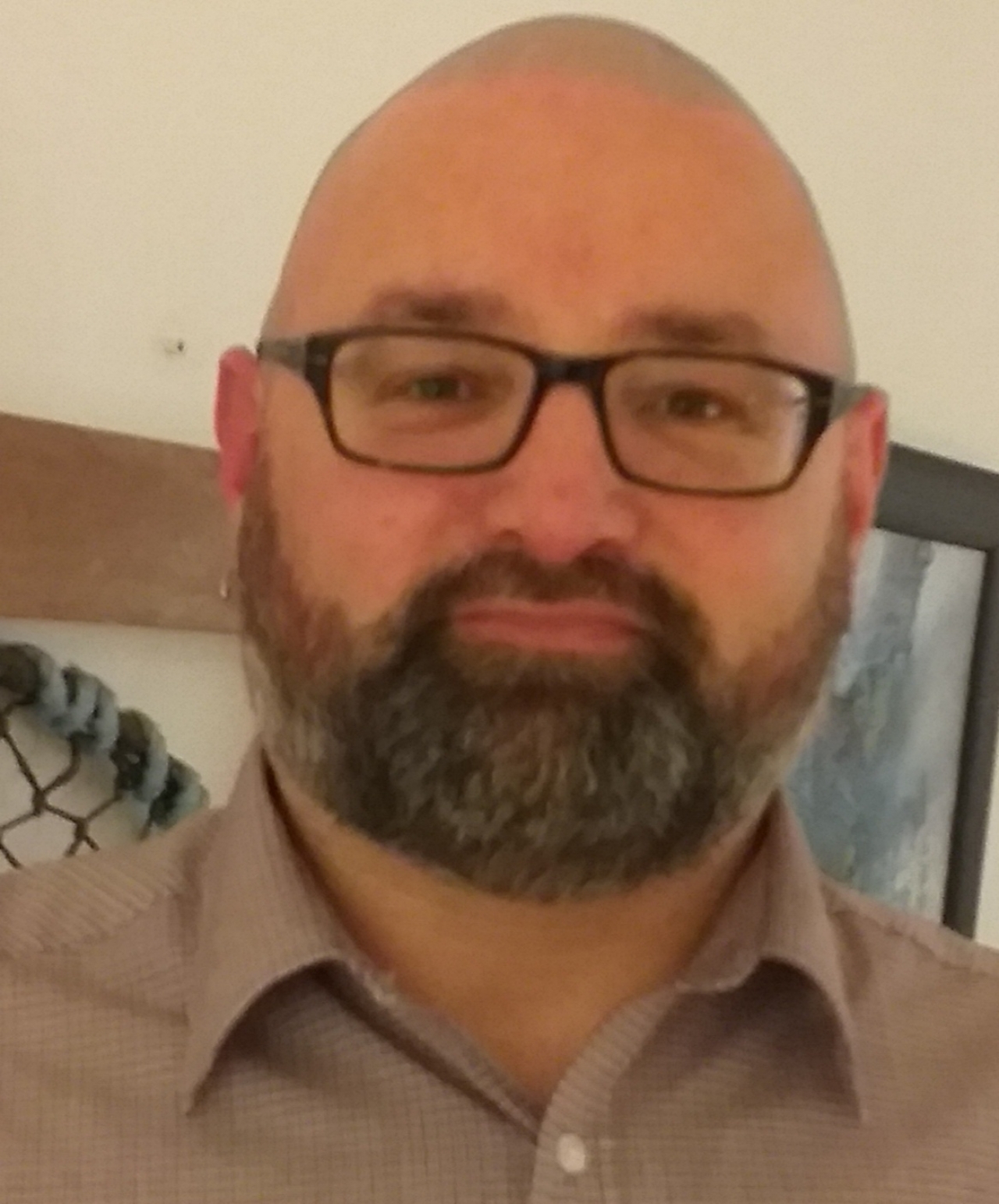 The Kerry branch of the Green Party appointed Paul Bowler as its chairperson at its recent AGM.

“We have four strong local area representatives and I’m looking forward to supporting them, while also engaging with the wider membership,” Mr Bowler, a native of Lixnaw and a social care worker, said.

“Our Kerry membership increased over the past year, and I’m interested in hearing from anyone who would like to be part of climate action and social justice in this county. We have room for people in policy, campaigns, and issues – as well as the political arena.”

“Our ministers are performing well, bringing forward developments in public transport, organic farming, and active travel to help us make the necessary changes to mitigate against climate change. Ministers Roderic O’Gorman and Joe O’Brien have also been progressive on social and community issues respectively. Minister Catherine Martin has been effective in supporting the tourism industry, so vital to us here in Kerry, through COVID, and Minister Malcolm Noonan has been a regular visitor to the county," he said.

“We will shortly be announcing the Town Centres First strategy, which the Green Party pushed to have included in the Programme for Government. Kerry needs life brought back into its towns and villages. Milltown has already been earmarked for Town Centre planning and I’m looking forward to more supports for towns around the county.”

Is now a good time to sell?