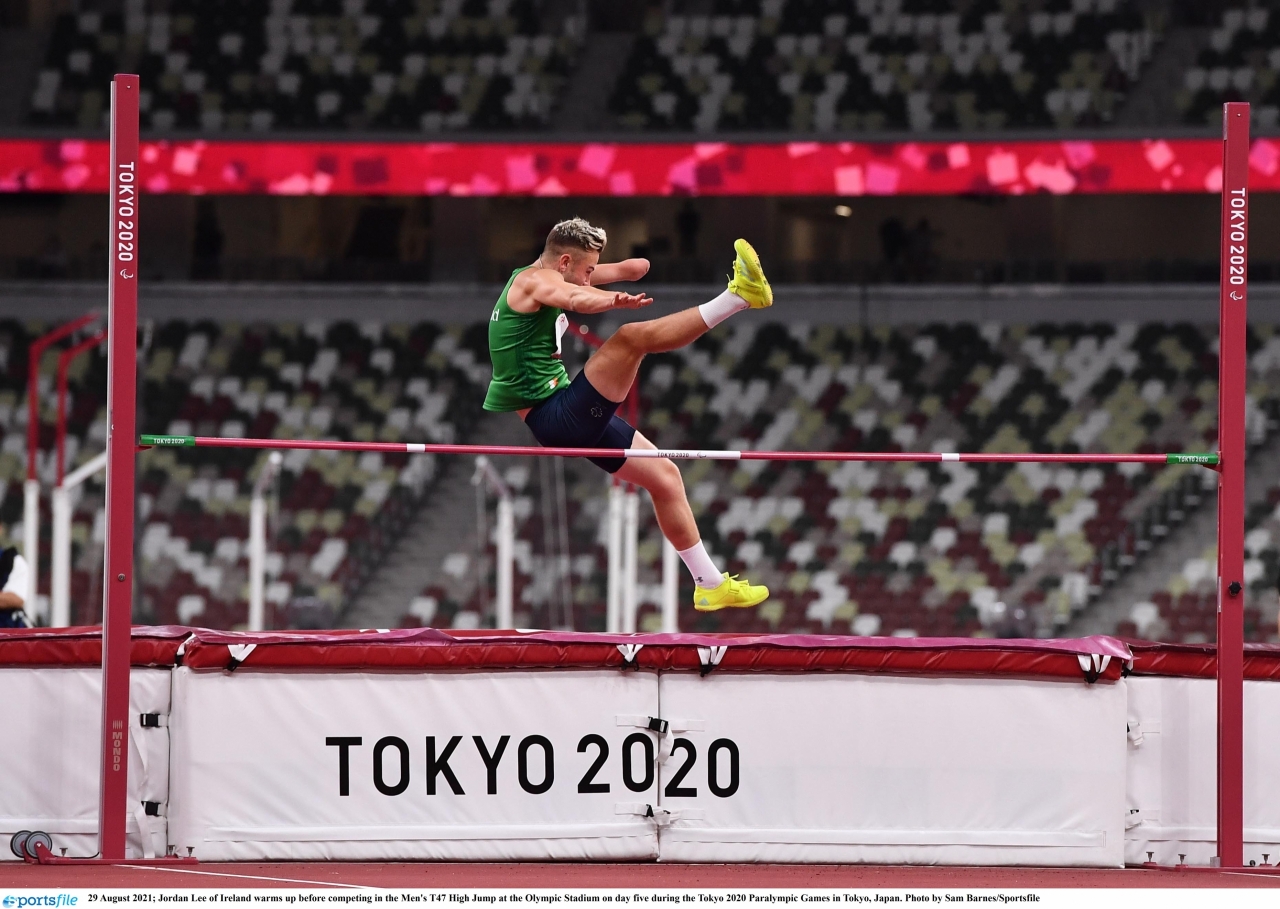 Jordan Lee - who is due back in Killarney this Sunday - says he'll use Tokyo as a learning experience for future Paralympics after missing out on a medal in the High Jump final.

The 20-year-old cleared 1m 74cm in his first round but bowed out as the T47 high jump event progressed.

It was a long way off his personal best of 1m 97cm but his long term target is success in the Paris and Los Angeles Paralympics of 2024 and 2028.

“I was very disappointed in my performance, it was below par,” he told the Killarney Advertiser. “It just did not come together at all. But my main target is Paris and Los Angelus.”

“I am delighted to be coming home to Killarney as an Olympian,” he added.

Meanwhile his coach Tomas Griffin remained very modest despite helping sprinter Jason Smyth to a sixth gold medal in the 100 metres on Sunday.

Griffin was drafted in to coach Smyth in the run up to his final because Smyth’s team were unable to travel due to COVID-19 restrictions.

“Jason’s success cannot be attributed to me as he has his own coaching team back home and I was only bridging a gap while here,” Tomas told the Killarney Advertiser.

Jana says “thank you” for the support