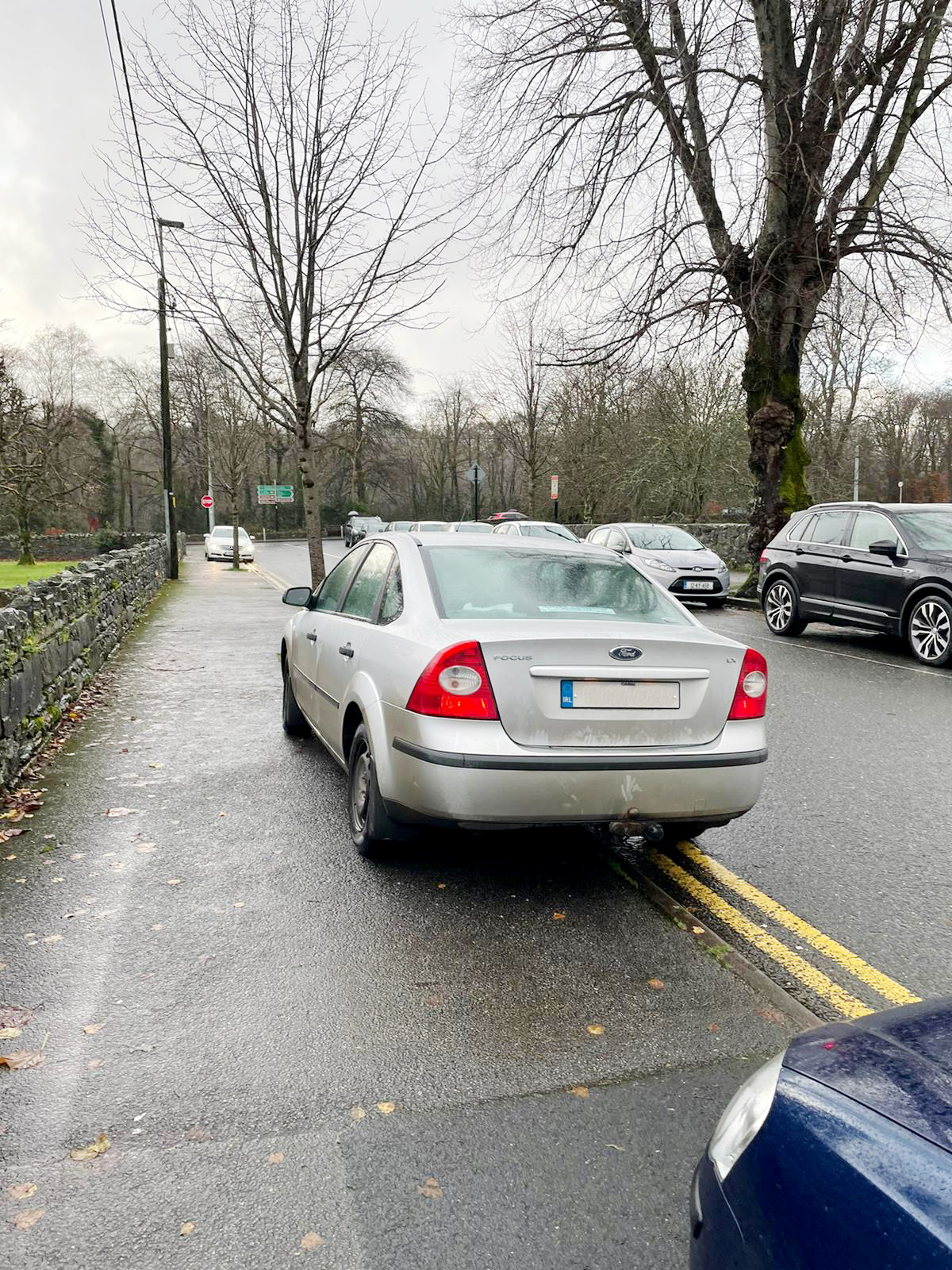 A specially adapted mini-bus, used for transporting people with mobility issues - was unable to gain access to St Mary’s Cathedral on Friday as a result of illegally parked cars on the school run.

On Friday last he wanted to bring three of his clients to visit the crib display at the cathedral.

On arrival at the entrance to the cathedral, he was unable to drive his mini-bus into the grounds as there were several cars parked across it.

“I asked one woman to move and she would not even roll down the window,” Mr Clifford told the Killarney Advertiser. “I had to walk past her, supporting the man in the zimmer frame and with the other two holding on to me. She just sat there and watched me do it. She must be very proud of what she does.”

Friday’s incident was just another in a series of issues related to illegal parking near the schools at New Road.

The street provides access to three secondary schools, two primary schools and one special needs facility – bringing an estimated 2,800 users to the area on a daily basis.

There has been several calls for the Gardai and Traffic Wardens to take action against illegally parked motorists in the area.

Last month the Council promised to change the rota of traffic wardens so they could monitor the area.

Other issues include cars parking on the footpath, forcing pedestrians and wheelchair users on to streets full of live traffic.

“It’s a disgrace - one was completely on the footpath,” he added. “It was just left there - they had abandoned it.”