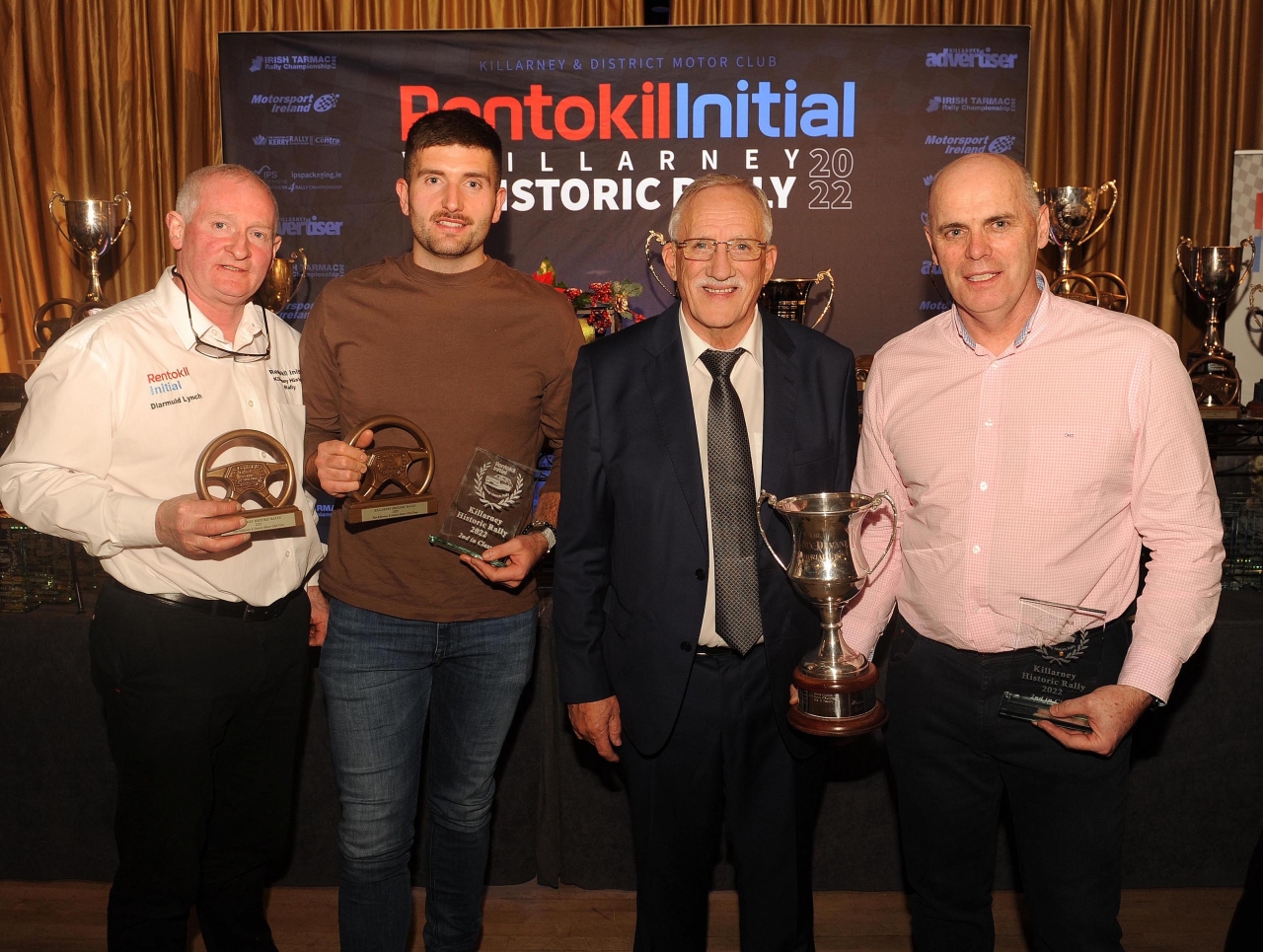 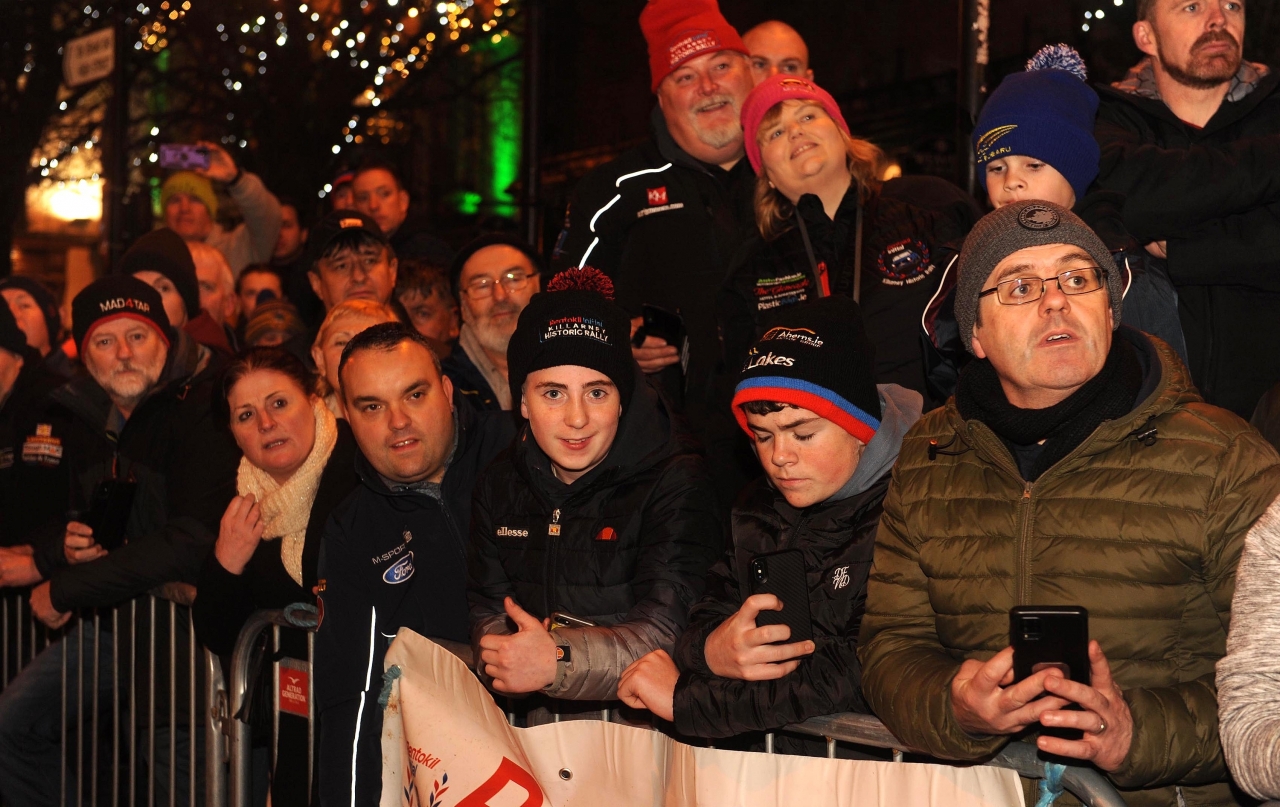 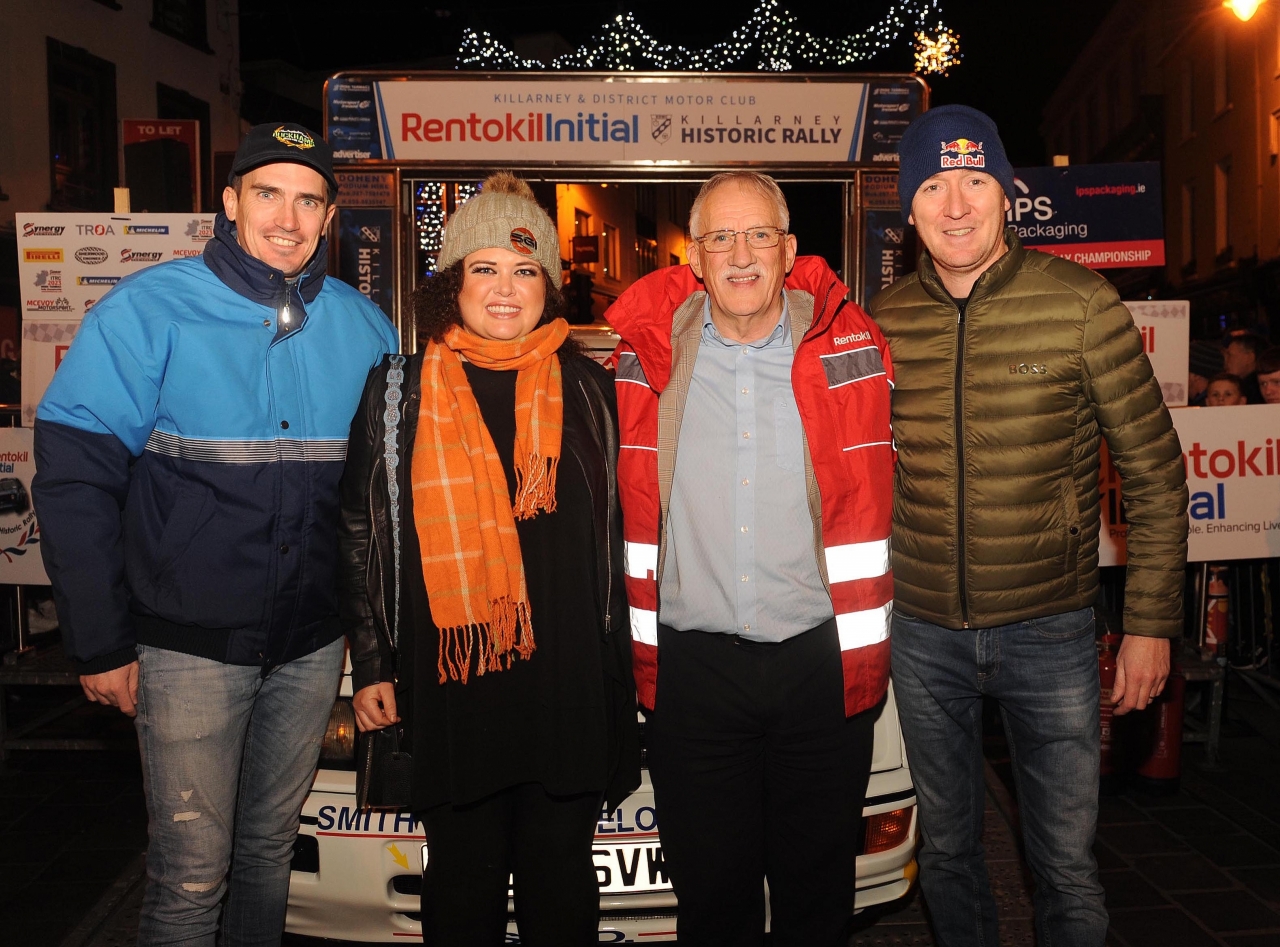 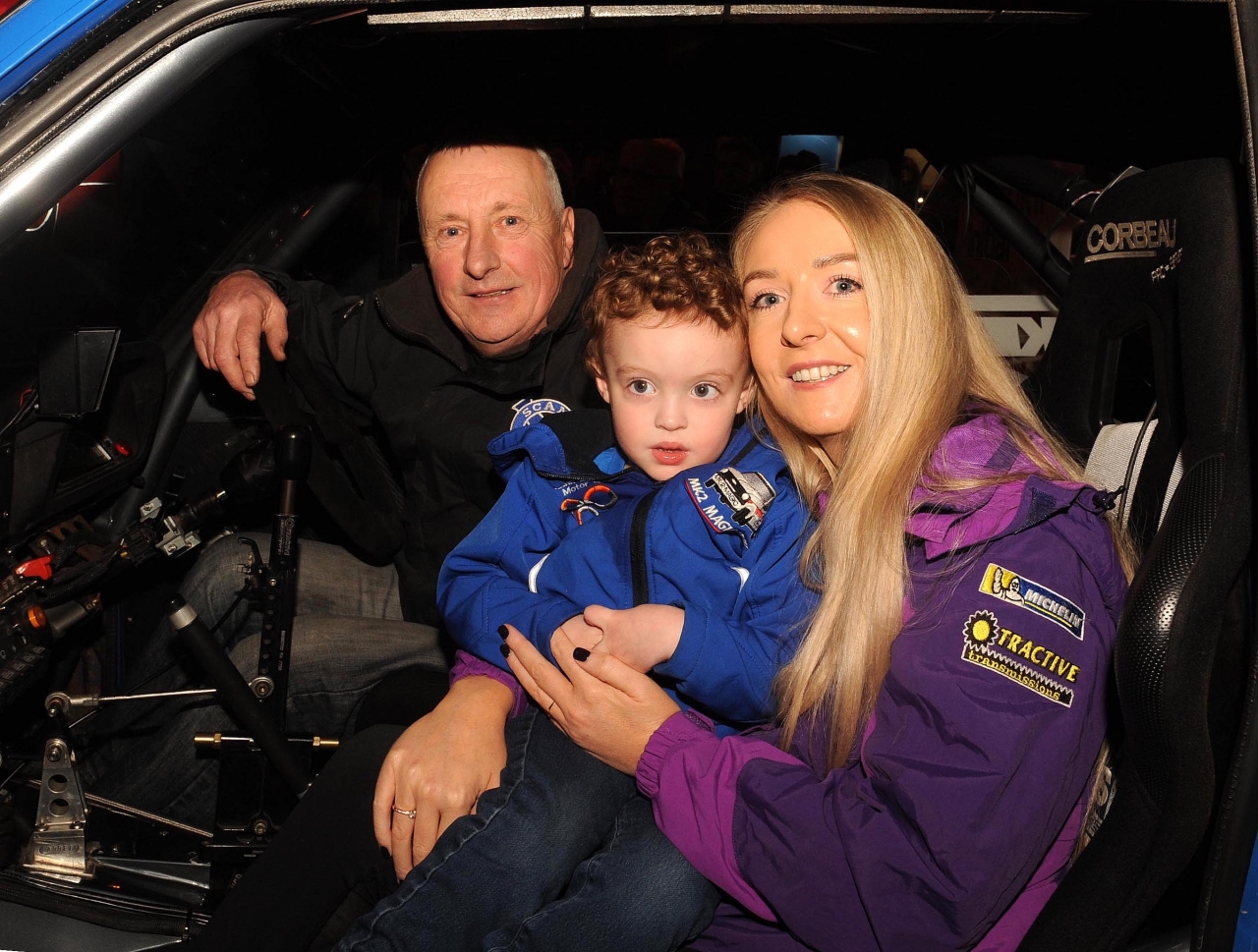 The rally attracted entries from England, Wales and the United States, as well as all corners of Ireland.

Participants and fans arrived in Killarney on Thursday and stayed until Sunday morning – many of them eager to see World Rally Championship star Craig Breen and his recently retired co-driver Paul Nagle defend their 2021 title in an ex-Frank Meagher Ford Sierra RS Cosworth.

The rally began with a ceremonial start on Friday night, an event that packed the town centre with rally fans, locals and curious tourists.

The dedicated fans had already entered the famous Moll’s Gap stage in their camper vans on Thursday night.

Fans lining the seven special stages on Saturday were served up a treat. After six tests Breen’s Sierra was tied with challenger Jonny Greer’s four-wheel-drive example.

In a true mark of sportsmanship, earlier in the day, Greer loaned Breen some crucial rear axle components, without which the defending champion would have been forced out of the rally.

However, a second failure on the approach to the third and final run over Moll’s Gap ended Breen’s challenge and allowed Greer through for a popular win.

Local man Alan Ring, and his West Cork co-driver Adrian Deasy were second for the second year in a row in their Subaru Legacy RS while Fergus O’Meara and Mikie Galvin were the top all-local crew. They finished fifth in their Ford Escort.

One place ahead was the similar car of Welsh visitor Neil Williams. The defending Irish Tarmac Historic Rally champion was one of many overseas drivers to make the finish.

“This was the most fun we ever had on a rally, the organisation, the people, everything was top class,” he said.

Alan Watkins, from England, has been coming to Killarney for years.

He finished 13th on this occasion but his comments at the finish summed up the experience enjoyed by all international participants.

“Killarney never fails to impress, it’s not just the rallying, it is the town, the charm, the people, the welcome, the surroundings, come rain or shine once you’ve been it will never be your last visit,” he said.

Atlanta-based Donegal man Seamus Burke was the top US visitor while Kyle Tilley from Indiana had a film team with him and they recorded a documentary on their experience.

In the popular modified section of the rally, Glenflesk’s Denis Hickey and Eoin O’Leary were the best of the locals, finishing eighth in the category and taking home the coveted O’Riordan Cup.

St Francis Christmas choir is back