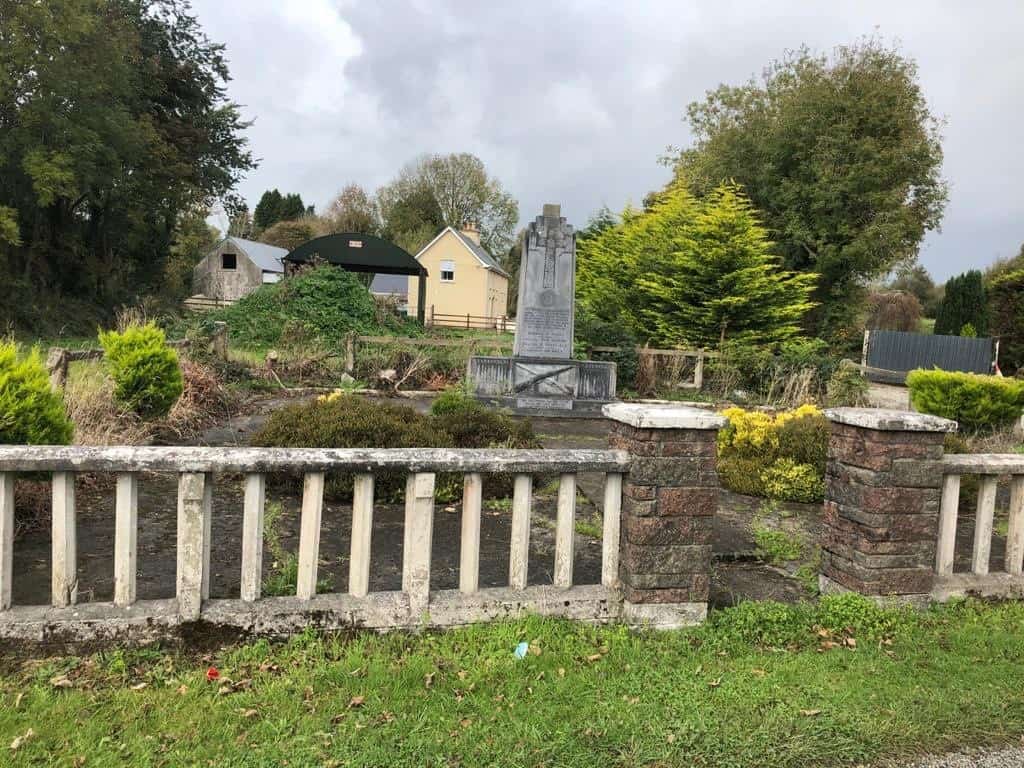 The commemoration events planned to mark the 100th anniversary of the
Headford Ambush have been postponed due to COVID-19 restrictions.

The Ambush on British troops at Headford, near Glenflesk, was
carried out on March 21, 1921, by 33 members of the Kerry IRA No. 2
Brigade Flying Column. It was the largest ambush in Kerry during the
War of Independence.

"It's very unfortunate we can't go ahead with the actual centenary
commemoration," said Chairman of the Commemoration Committee, Derry Healy.

"This is something that we've been looking forward to for many years,
given its significance in Irish history, but public health must come
first and hopefully we'll do it all properly in March 2022.

“These men are gone, but they're not forgotten. Beidh lá eile againn.”

A three-year-old girl was badly wounded in both legs when a bullet
passed through her father's leg as he sought to shelter her.

The attack, led by Dan Allman and Tom McEllistrim, targeted a
detachment of British troops due to return by train from Kenmare to
Tralee.

Allman, along with Jimmy Baily, died in the attack. McEllistrim went
on to be a Fianna Fáil TD.

The ambush ended when the Mallow-Tralee train arrived; it had
inadvertently brought British reinforcements, and the IRA withdrew
from the vicinity of the station.

Last October, the Government gave €10,000 to the local commemoration
committee in Headford to help renovate the existing monument, erected
in 1971, which had fallen into disrepair.

Extensive work has also been done to landscape the whole monument site
which is located about 300 yards from where the actual ambush took
place.

For the first time, the names of all those who fought in the Ambush
will be recorded at the site.

However, due to COVID-19 restrictions, all aspects of the
commemoration involving the gathering of people are postponed until
next year.