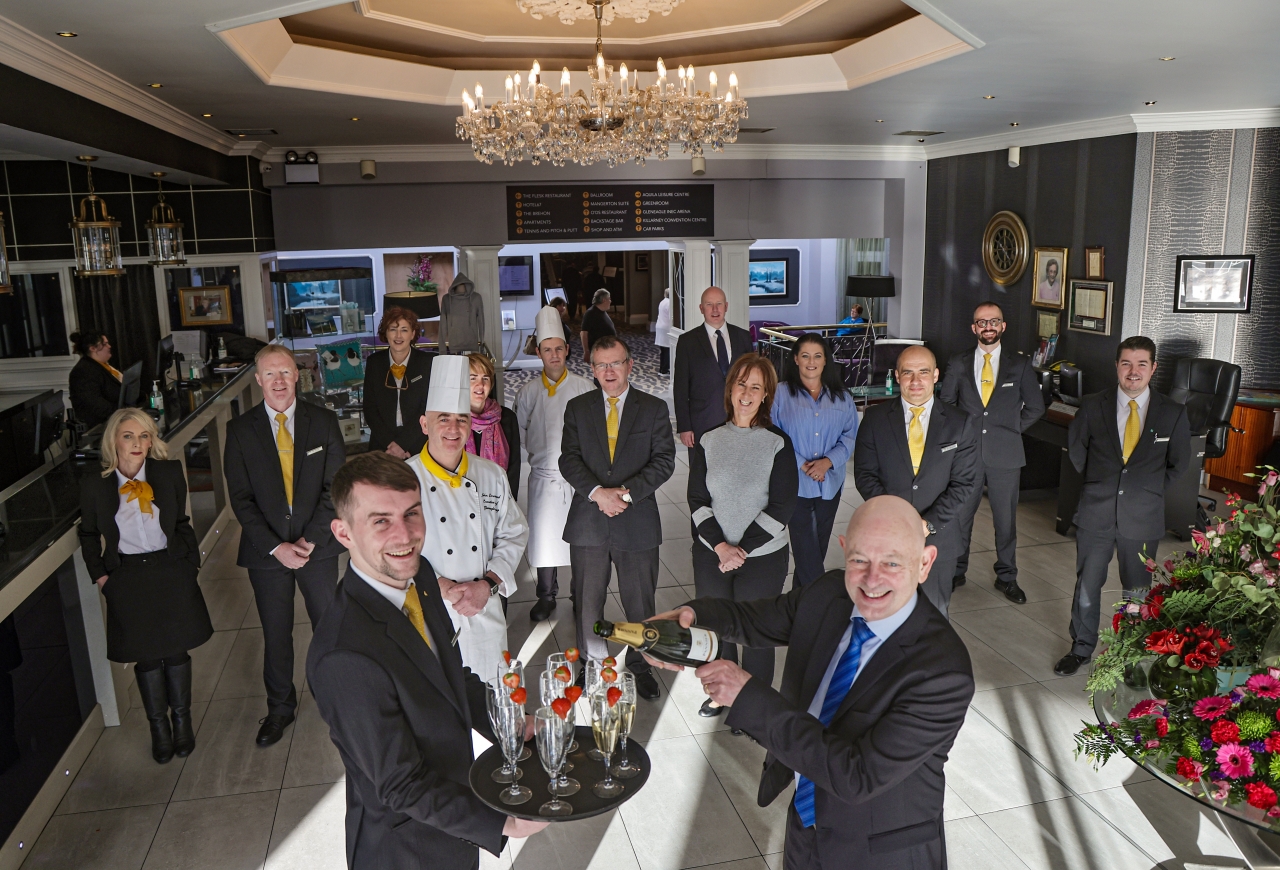 The Gleneagle has been voted one of Ireland’s top 10 hotels by the readers of the Irish Independent newspaper. 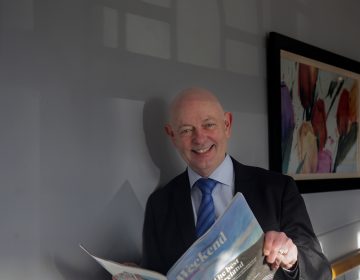 While news broke over the weekend, celebrations are continuing at the Killarney hotel this week.

“We are over the moon to be included in this prestigious list of top Irish hotels,” says General Manager John Dolan. “It is a testament to the hard work and dedication of all the team here. We would like to thank our many loyal guests, especially those that took the time to nominate us for the awards.”

“To be named in the top 10 in the same year that Killarney took the overall award for Best Irish Holiday Destination is particularly special.”

Voters described The Gleneagle as “professional, friendly, good value for money and fab onsite entertainment" adding that it has a "very unique vibe”. The Gleneagle was placed eighth in the list of top 10 hotels with Killarney’s Europe taking the top accolade of Ireland’s Best Hotel.

The full list of top 10 hotels in order of appearance is The Europe Killarney, Fitzgerald’s Woodlands House in Adare, Adare Manor, Kelly’s Resort Hotel in Wexford, Harvey’s Point in Donegal, Amber Springs in Gorey, Ashford Castle in Mayo, The Gleneagle Hotel, Hotel Woodstock in Ennis and the Monart in Enniscorthy.

Nominations for the Reader Travel Awards were open from October 22 to November 20 last year. Readers entered their nominations across many categories including Best Hotel, together with any comments on their picks. Entries were free. Afterwards, the top nominees were tallied and the judging panel adjudicated on the readers' shortlist, choosing the final winners and runners-up from readers’ favourites. The panel of judges included Pól O’Conghaile, Rachel Dugan, Roz Purcell, Katy McGuinness, Francis Brennan, John Brennan and Niall Tracey.

Time for Tamika to showcase her talents at national level

Property prices expected to rise by 2 percent this year