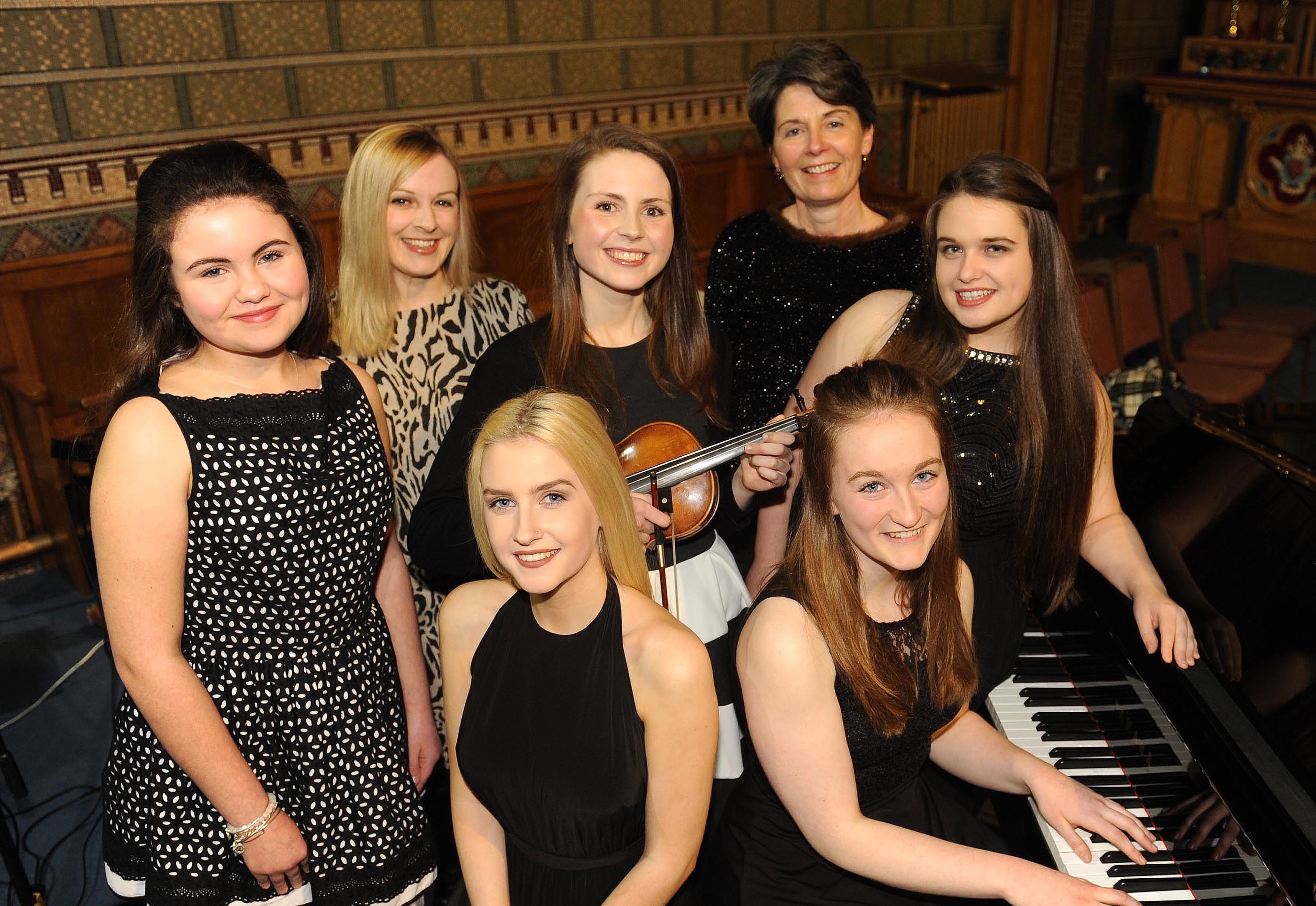 RESOUNDING rounds of applause range out for talented Edel Crowley who took a bow when she was crowned overall winner of the prestigious Killarney Rotary Young Musician of the Year competition on Saturday night.
The Franciscan Friary in Killarney hosted the 16th annual concert, which followed competitions in the nearby Kerry Diocesan Youth Service Centre, Fairhill, on Friday and Saturday.
The event, held in association with Killarney Advertiser, showcased some of Kerry’s brightest and best singers and instrumentalists.
Edel, from Tralee, represented Rotary Ireland last year in the Rotary International in Great Britain and Ireland Young Musician competition in the UK.
Killarney Rotary president-elect Angela O’Connor described this year’s competition and concert as a huge success and paid tribute to all involved. Angela, together with Rotary Ireland District Governor Declan Tyner presented the prizes.
Killarney’s Hannah Sherry, on piano, won second prize while Catriona Fitzmaurice, Tralee, voice, was in third place.
The runners-up were Caoimhe Doyle, Muckross, Killarney, on violin, and Charlotte O’Halloran, Tarbert, in the voice category.
Orlaith O’Sullivan from Killorglin won the James Gleeson Memorial Trophy. James’s wife Grace and son Eoin presented the trophy in James’s memory.
The competition, which had Tomas O Tuama and Donal O’Callaghan as adjudicators, has contributed hugely to raising the standards of classical music performance in the county over the years.
Organisers Sean Treacy and Barry Murphy of Killarney Rotary Club established the contest in 2001.
“It’s great to see that the competition is holding its numbers every year with so many young performers taking part,” said Sean. “We’re already looking forward to next year’s event. Killarney Rotary Club is delighted to keep the bar raised in the music world.”
Sean added: “The Friary was a unique venue with its wonderful natural acoustics.”