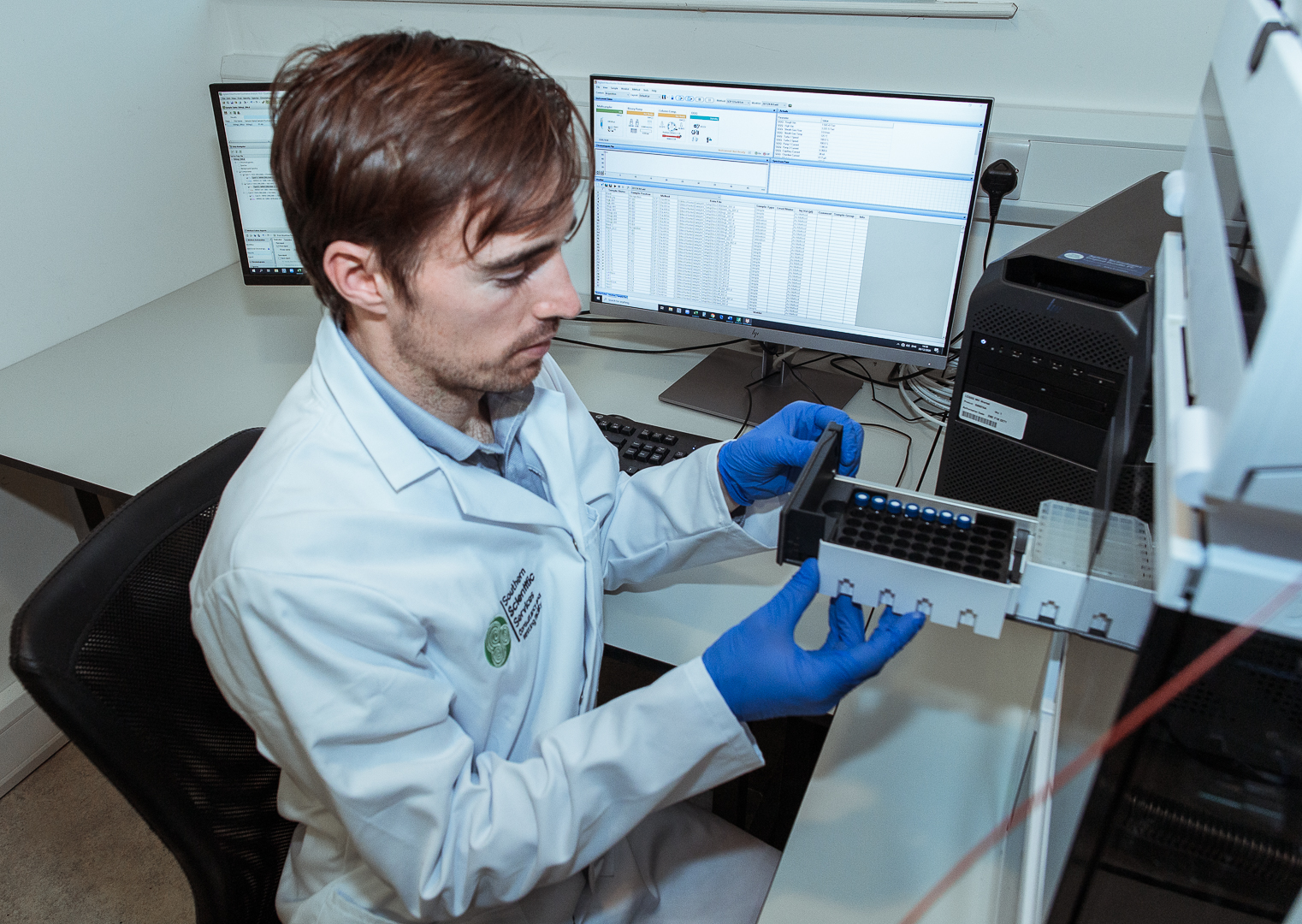 A Farranfore-based company which was founded in Dunrine, Kilcummin has expanded in to Connaught.

The company has hired three staff to run the facility, adding to the 50 employees already working at Southern’s two other facilities.

The Galway facility, located in the N17 Business Park, is the company’s first in Connaught and will support their customers in the North-West Region.

Southern Scientific monitors the drinking water supply for local authorities across Ireland on behalf of Irish Water. The company, which has 28 years of experience in independent water analysis, also works closely with clients in the agricultural, construction, environmental, food, and pharmaceutical sectors to support environmental compliance and product quality assurance.

“We look forward to serving the Connaught region to help local authorities and businesses empower development while protecting our health and the environment," Southern Scientific’s Operations Manager, Conor Murphy, said.

"I’d also like to thank everyone who helped in getting this new venture off the ground. It’s an exciting time for Southern Scientific as we expand our offering to another part of the country.”

The Irish-owned company develops cutting-edge methods for testing trace organics such as pesticides, toxic substances, and emerging contaminants in the environment.