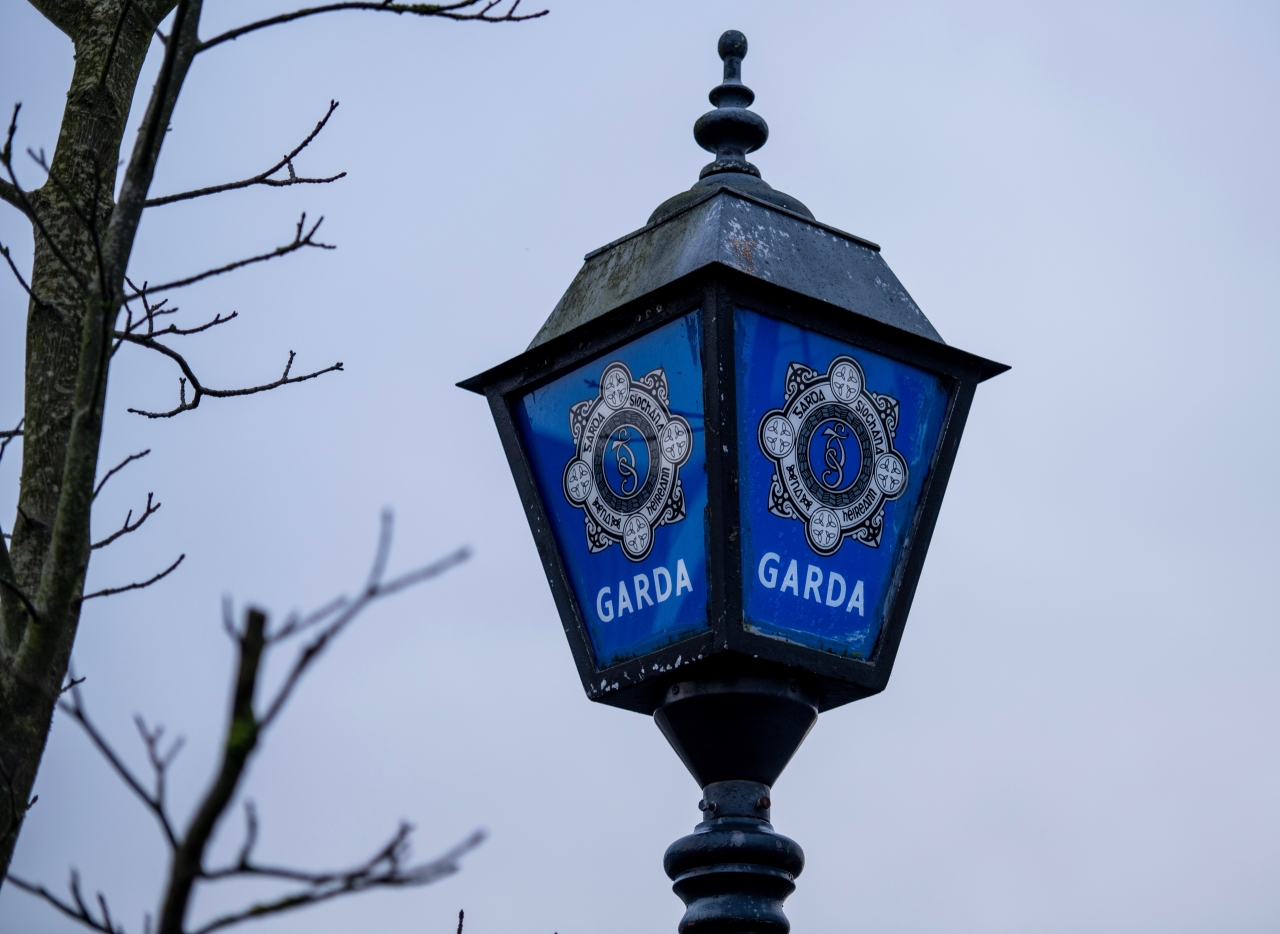 A total of eight people have been arrested in Killarney over the last week in relation to public order offences and drug related offences.

On Sunday two men were were arrested and detained at Killarney Garda Station following a drug raid in Ballycasheen.

Gardaí seized around €7,000 worth of cocaine and cannabis.

“This was a targeted operation and a large amount of drugs were recovered, investigations are ongoing,” a Killarney Garda station spokesperson told the Killarney Advertiser.

Both men have been charged, released on bail and will appear in court at a later date.

On Wednesday morning a man and a woman were arrested following public order incidents in a town centre premises in the early hours of the same morning.

Meanwhile, four teenagers were arrested following an investigation in to a vicious attack on Chapel Lane last month.

Video footage, which was widely circulated on social media platforms showed a gang of youths kicking and beating two other men.

“This brings the total number of people arrested in connection to the Chapel Lane incident to seven,” added the Garda spokesperson. “Further arrests in relation to this incident are likely.”