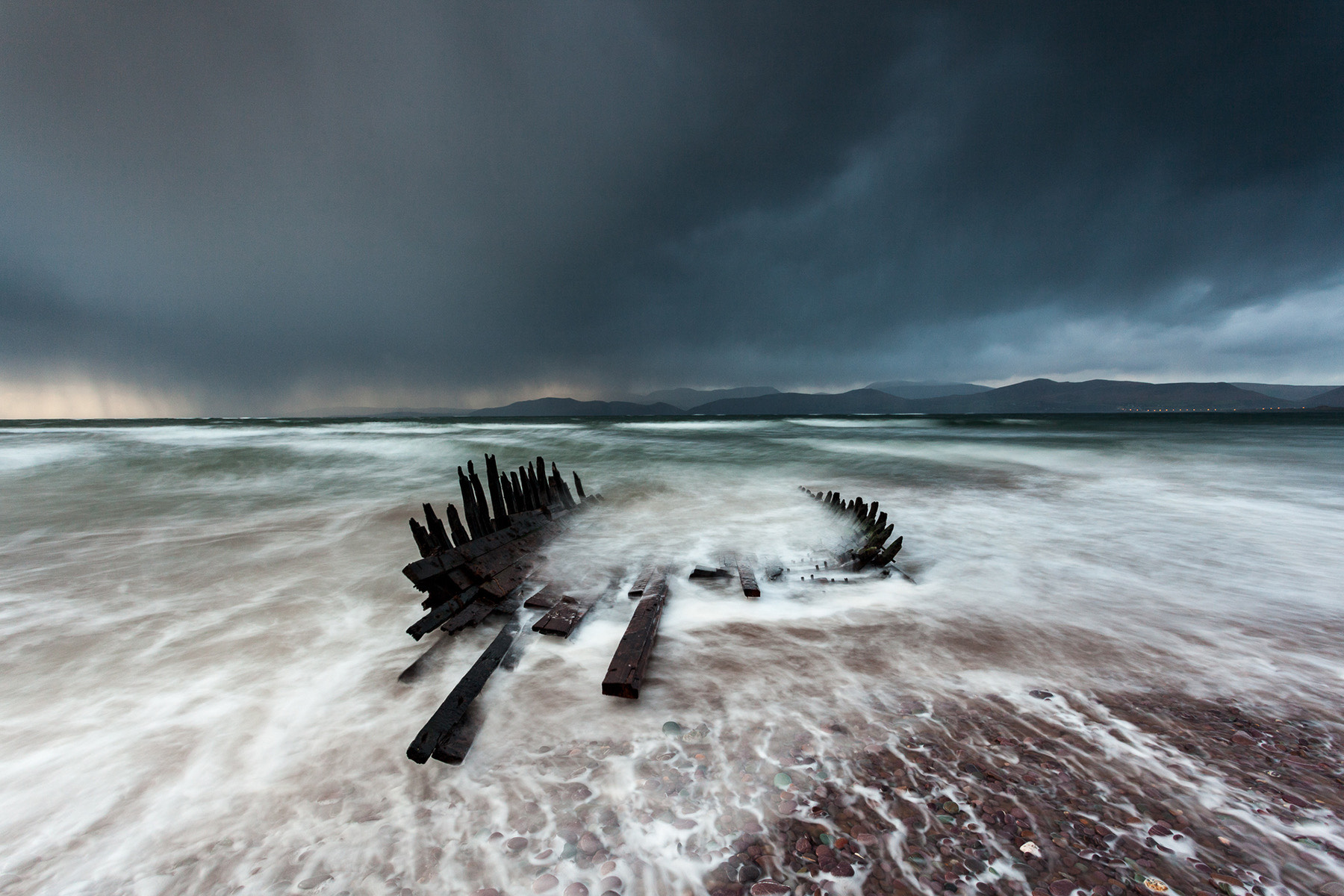 Killarney Camera Club had a huge response to its recent ‘moody’ themed competition attracting an eclectic mix of portraits and landscapes. 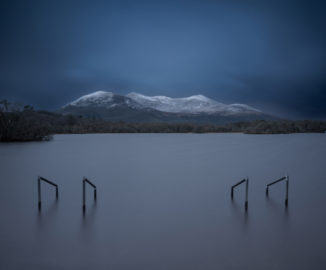 The top three in the Unrestricted category were:

Terry gave an insight into the photographic process of his sublime winning image of the iconic 1903 Sunbeam wreck on Rossbeigh strand with its ghostly skeletal ribs jutting out from the sands.

“Following storms in the winter of 2017 the Sunbeam wreck was washed away from the beach at Rossbeigh and I was resigned to thinking that I would never get to photograph it again," Terry said.

"Luckily I met a friend who told me that it had actually been washed down to the island at the end of the beach. The island was only accessible at low tide and my friend and I took some photos of the wreck when the tide came in. It was quite atmospheric with distant ominous storm clouds creating a fitting backdrop to the wreck, as it floated on the incoming tide. I didn't mind getting soaked by the sea as I took my photographs which turned out to be the last ones I would take of the Sunbeam. A few days later, storms broke the wreck up even more. A small fragment of it can still be seen at low tide at the far end of the island."

A video of the trip is on his YouTube channel www.youtube.com/TerryMacSweeney.

"The water level was extremely high. It was a 25 second exposure taken at 5.30p," he said.

Check out all the competition entries on www.killarneycamerclub.ie. The club continues to meet fortnightly on Thursday night via Zoom and new members are always welcome. Anyone interested in joining can email secretary@killarneycameraclub.ie.