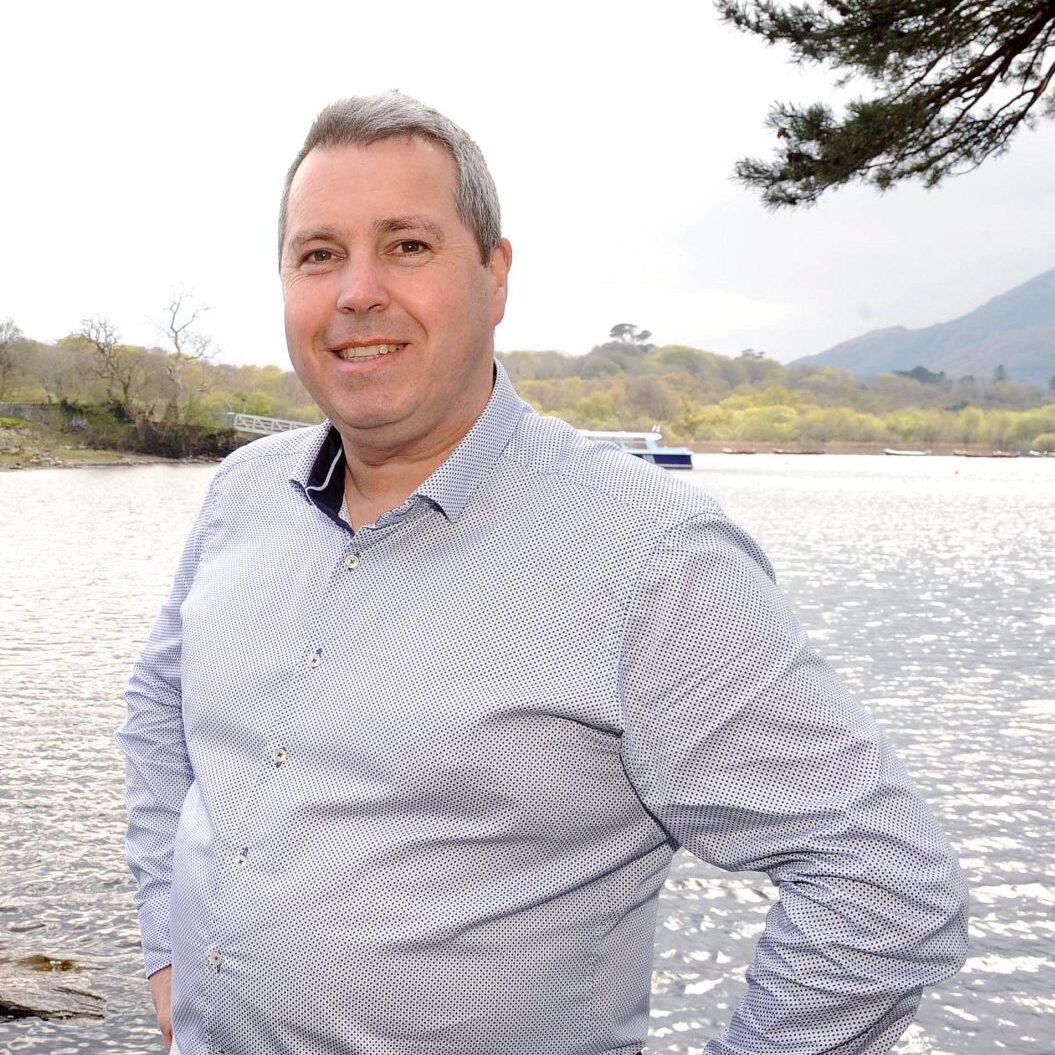 A Killarney councillor is going to write to Finance Minister Paschal O’Donoghue calling for a moratorium on mortgages for people on long-term Pandemic Unemployment Payment (PUP). Niall ‘Botty’ O’Callaghan is concerned about the number of people in the Killarney area who are struggling to make ends meet as a result of being out of work due to the pandemic.

While the problem is a national one, it is greatly increased in the Killarney region given the large numbers of people usually employed in the now shutdown tourism industry.

It's been one year since Ireland entered lockdown and, apart from a few weeks in the summer and in the run up to Christmas, hospitality has not operated at all in the last 12 months.

Last September, the Killarney Chamber of Tourism and Commerce estimated that there was 3,500 people directly employed in this sector in Killarney.

This figure increases further when indirect employees like taxi, coach tour drivers and jarveys are taken into account.

Taking third party workers like food and beverage suppliers, their delivery drivers and maintenance workers into account, and the situation is even more bleak.

Banks allowed a moratorium on mortgages for the first three months of the pandemic but that counts for little today as more and more locals struggle to meet their monthly commitments and continue to provide for their families while on a PUP payment of €350 a week. That figure is reduced further for part-time workers.

Cllr O’Callaghan was prompted into action after a local mother who has not worked in nearly a year approached him in tears after she was forced to borrow a large some of money from her family to pay her mortgage.

“The Finance Minister needs to sit down with the banking institutions, cut these people some slack,” Mr O’Callaghan told the Killarney Advertiser. “It is not like the banks will never get their money. The people need a break and anybody who was paying their mortgage before the pandemic should get a break. Once they go back to work the moratorium can be lifted – the banks will know anyway as their wages are paid directly into their accounts.”

Colourful characters and plenty of fun at Scallywags Preschool