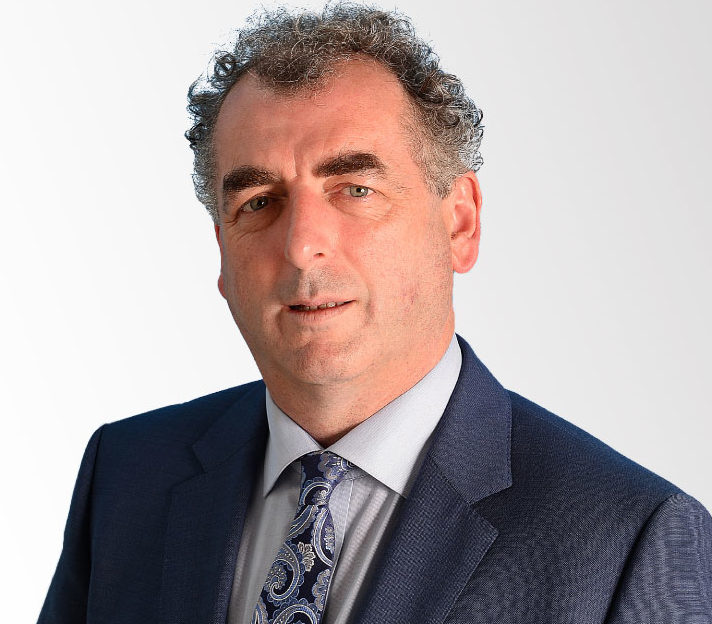 A Kerry County Councillor has said that prior to the granting of licenses to open accommodation centres for the housing of asylum seekers/refugees, Kerry County Council, as the Planning Authority, should first be allowed view such applications prior to any decision being reached.

“The influx of large numbers into small rural towns and villages could have the effect of increasing the population by as much as 50 percent, in places where infrastructure and facilities are already sadly lacking,” Councillor Michael Cahill stated at a recent Municipal District meeting.

“Medical and childcare facilities, transport, employment, water and sewerage are very often totally inadequate for present population levels, and the Planning Authority should be allowed advise the Licensing Body of where improvements need to be made prior to any permissions being granted. The advice of the HSE should also be sought and strictly adhered to in advance of any future contracts being signed."

Already, in Kerry, there are six such facilities, seven prior to the wholly unsuitable centre being closed in Cahersiveen, he added.

“Also, the distribution of licenses as per the statistics, raises another issue. How is it six centres were issued with licenses in county Kerry, seven including Cahersiveen, while Dublin have only two. The breakdown shows 10 counties with one centre each, six counties with two and five with none at all. 22 of the 44 licenses were granted to applicants in five counties. 50 percent of the licenses granted to 19 percent of the counties. This is astonishing and it has led to a very real fear amongst communities throughout our county. It is obvious that Kerry has taken on comparatively more than its obligations in regard to providing accommodation for asylum seekers at this point.”

Following Councillor Cahill's proposal, it was unanimously agreed to write to the relative Government Departments in respect of the matter.

Those interested should email killarneyrotary@gmail.com as soon as possible.