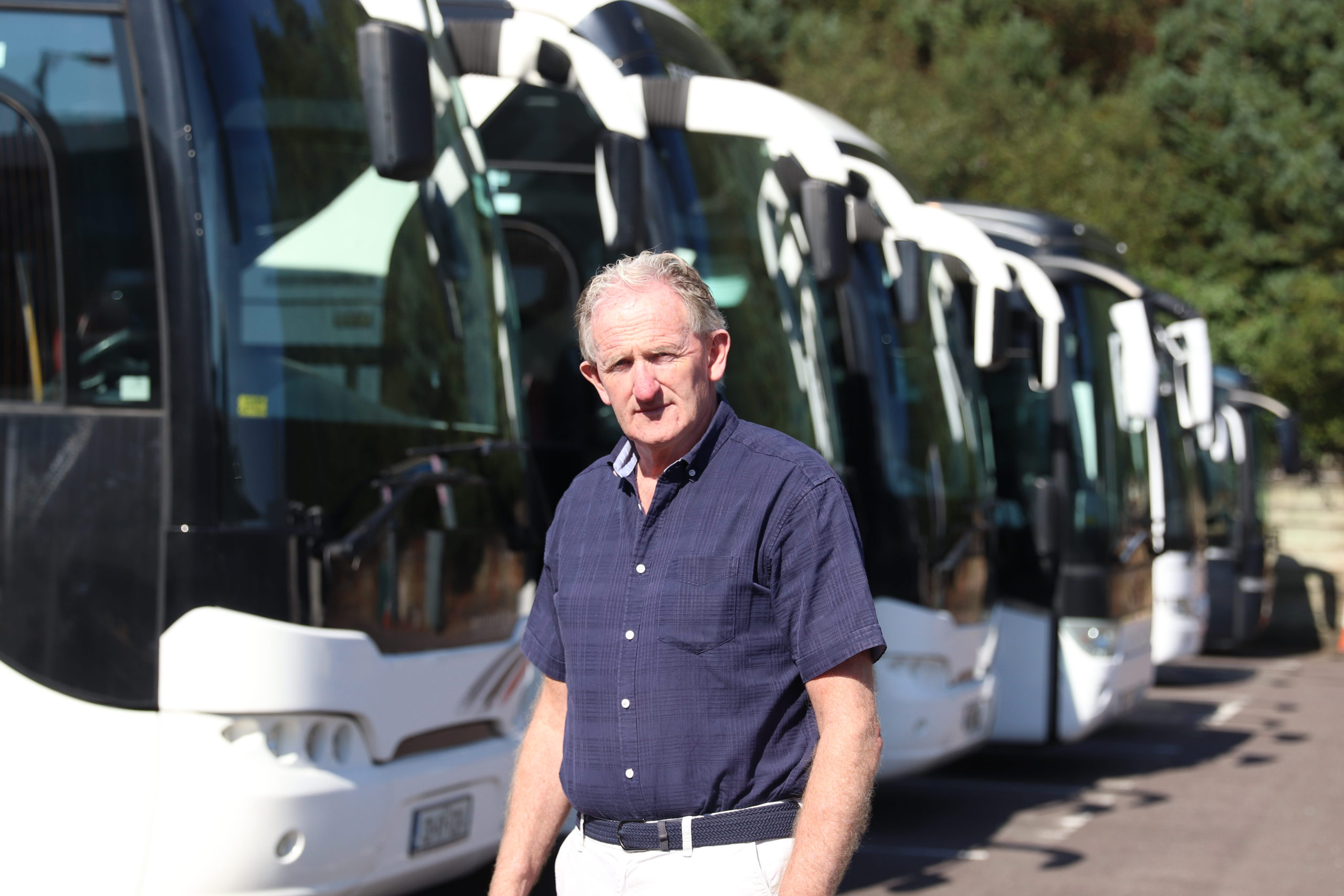 BUS STOPPED: Mike Buckley of Kerry Coaches addressed an Oireachtas Committee to highlight the difficulties the industry faces after the pandemic.Photo: Grigoriy Geniyevskiy