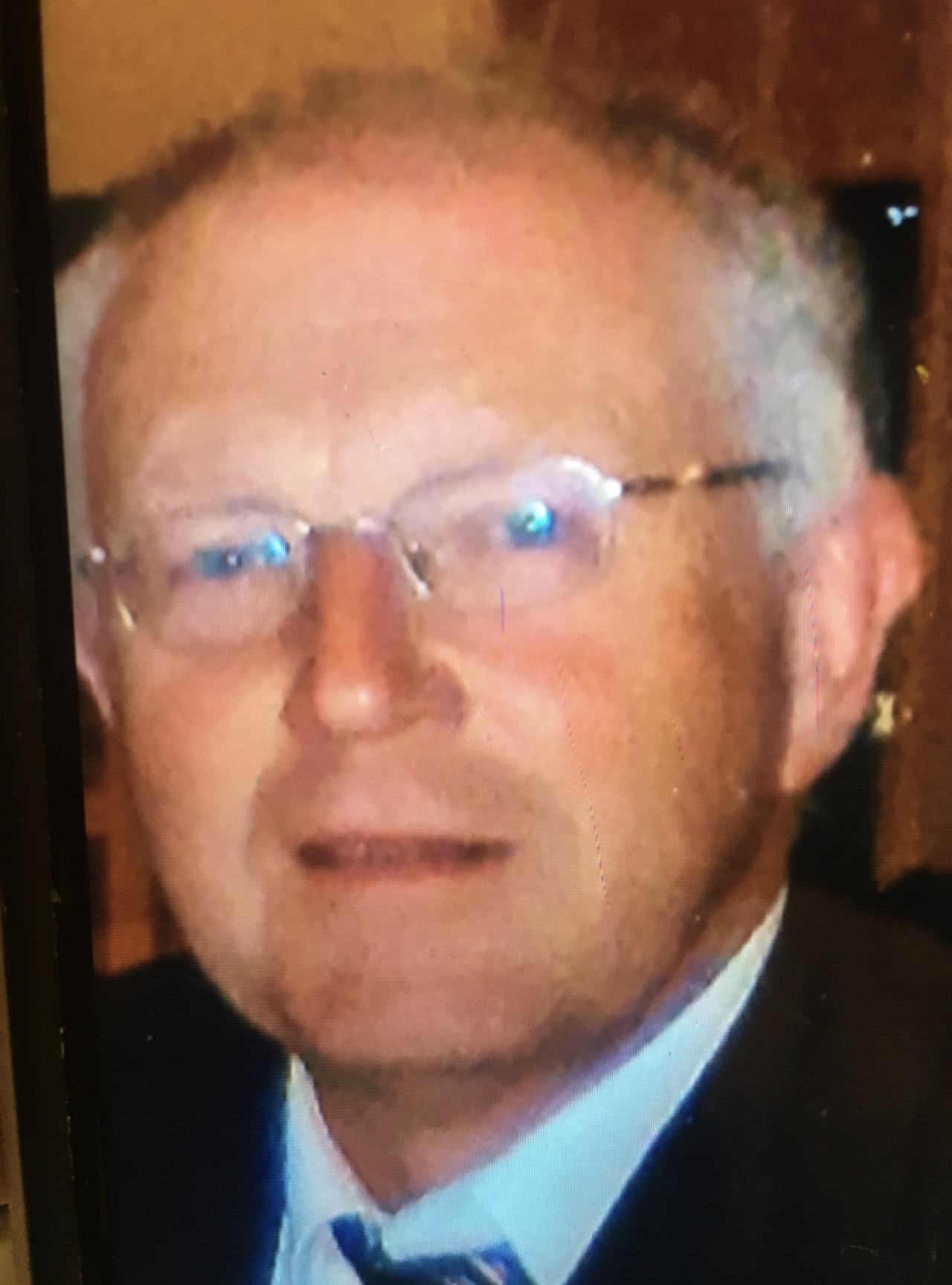 Killarney Chamber of Tourism and Commerce has paid tribute to the late John McSweeney who was a key member of Killarney Municipal District Council’s outdoor staff for many years.

John, who passed away following a tragic farm accident at his home in Ranaleen, Currow, joined the council staff in October 2006 and retired just eight months ago.

“John more than played his part in keeping Killarney looking good and, thanks to his work and commitment, and that of his colleagues, Killarney has fared exceptionally well in the national tidy towns competition every year,” Mr Kelleher said.

“I know that the Killarney Municipal District outdoor crew supervisor, Noel O’Leary, held John in very high regard and his loss will be greatly felt by his former colleagues who remember him as a dedicated worker and a great help to his colleagues.”