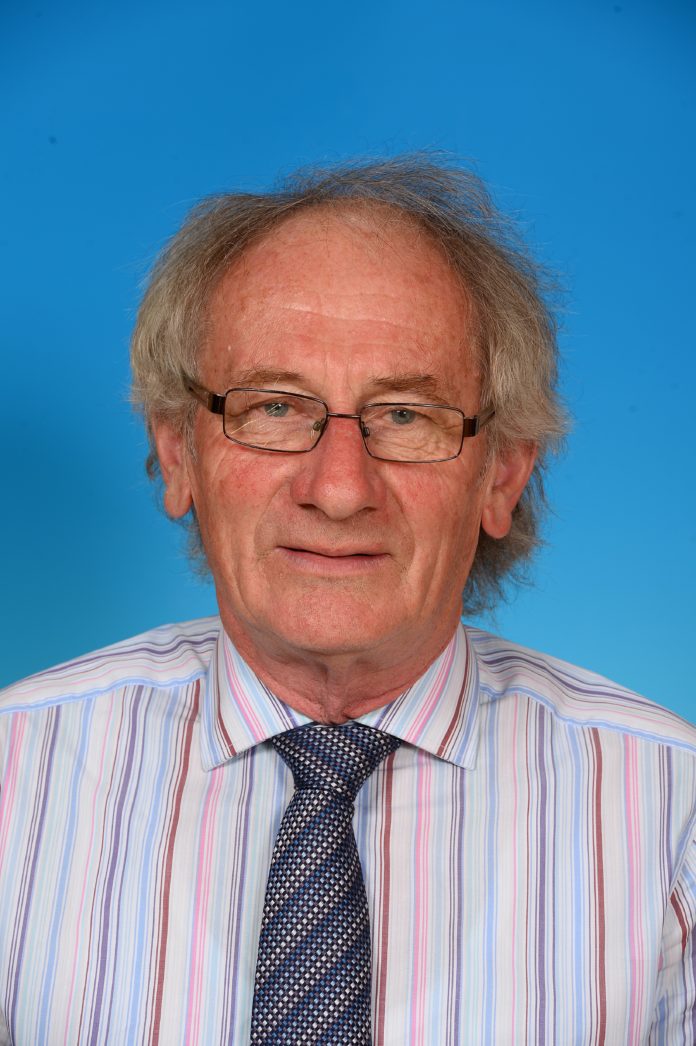 The family that gifted Killarney House to the people of Ireland could be remembered by having a Killarney street named after them.

American millionaire John McShain owned the stately home from 1906 until his death in 1998. On his passing he left the house to the Irish State and the house and gardens are now one of the town’s top tourist attractions.

​​​​​​​Cllr Michael Gleeson, at Wednesday’s Killarney Municipal District meeting, called for the eastern portion of the present Mission Road, from Beech Road as far as the Golden Gates, to be renamed in honour of the McShain family “to acknowledge the huge debt of gratitude due to the McShain family for the wonderfully generous transfer of Killarney House and adjacent lands to the Irish nation”.

Mr Gleeson acknowledged that Mission Road was named for Killarney people who have devoted their lives to religious and missionary services and that the renaming of a portion of Mission Road would not undermine that.

“John McShain’s wife Mary, was a Lady of the Grand Cross of the Holy Sepulchre and a Dame of Malta and awarded the Pro Ecclesia et Pontifice Cross by the Vatican, the highest honour for a laywoman,” he added.
His daughter, Sr Pauline McShain who died last year, was a nun with the Society of the Holy Christ Jesus Order adding to the religious history of both the family and Mission Road.

Traffic issues to be included in Madam’s Hill project

New food market with a difference launched in Killarney