The face of Killarney town experienced a dramatic change this week as bollards and footpath widening works began as part of the town's 'Safe Street's' initiative in the battle against COVID-19.

Kenmare Place looked a whole lot different with the erection of a huge number of black bollards as well as New Street and High Street which have also undergone path widening measures. It follows similar works in College Street a number of weeks ago which caused some controversy after emergency services found it difficult to get parking access as they attended to a patient who fell from a ladder - which led to an hour long traffic jam.

Yesterday (Thursday) locals and businesses on High Street and in Kenmare Place were puzzled as to why so many bollards were installed and why widening of paths occurred in certain places. 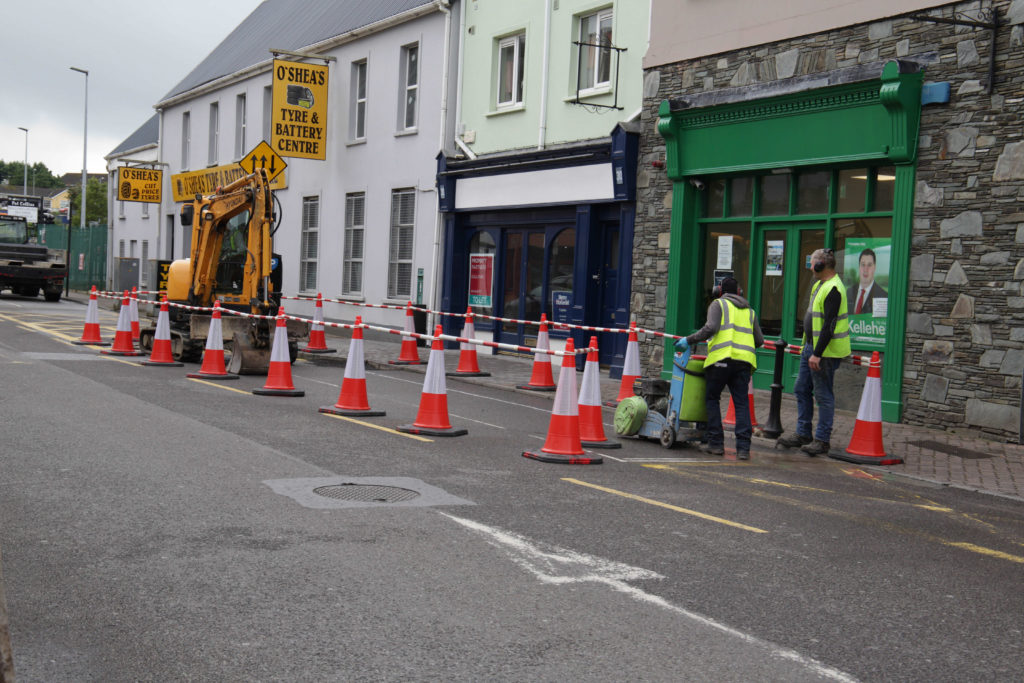 One local business owner, who wished to remain anonymous, labelled it a "disaster" and said "people need to park to access our business".

Denis Cronin from Cronin's Butchers told the Killarney Advertiser that as a retailer he's "all for the 'Safe Streets' plan" but is "disappointed" with the works.

"I'm very disappointed to have lost so much parking space on High Street," he said. "I'm looking forward to the day when Social Distancing will be a thing of the past and everyone of those measures will be reversed as promised."

Deirdre Browne from Murphy Browne's Restaurant also on High Street said that the works are "confusing".

"Safe streets is the most important thing at this time but it's confusing," she said. "No one came to us with a plan of what's being done. It'd be nice if we knew what was going on. It looks a bit disorganised but we're looking forward to seeing the finished product. We want it to look good and for people to feel safe and keep it convenient for shoppers."

Local councillor Donal Grady told the Killarney Advertiser that the bollards "will hunt people out of the town centre”.

The veteran councillor feels the current plans could be a covert way of introducing further pedestrianisation into the town centre without first exploring correct consultation procedures.

“This will ruin our town,” he added. “I will give it less than three weeks before the complaints start coming in.” 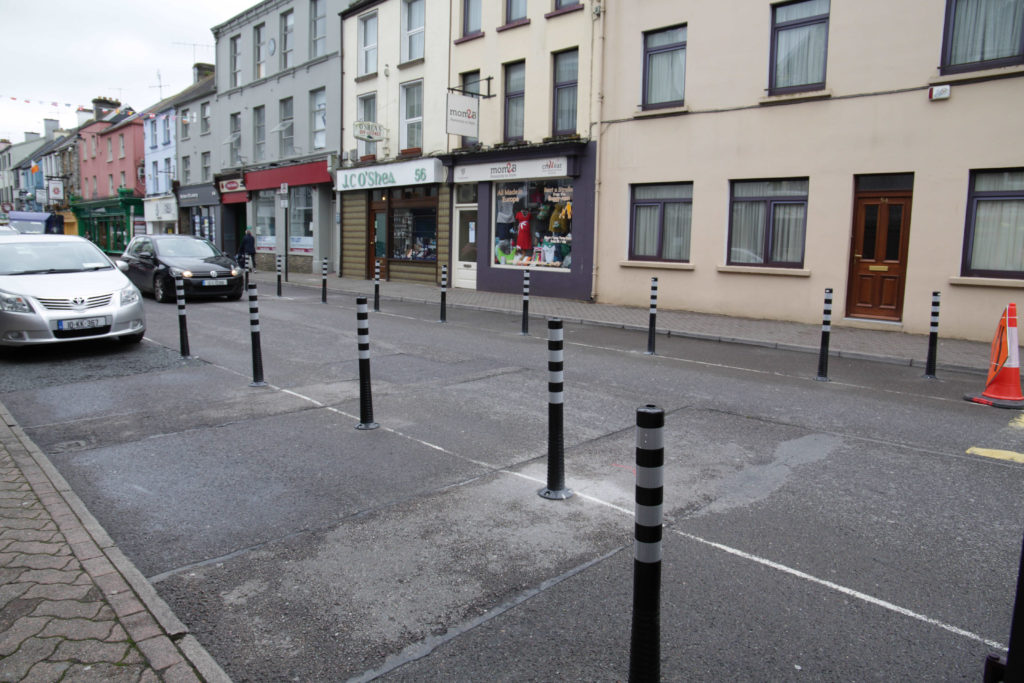 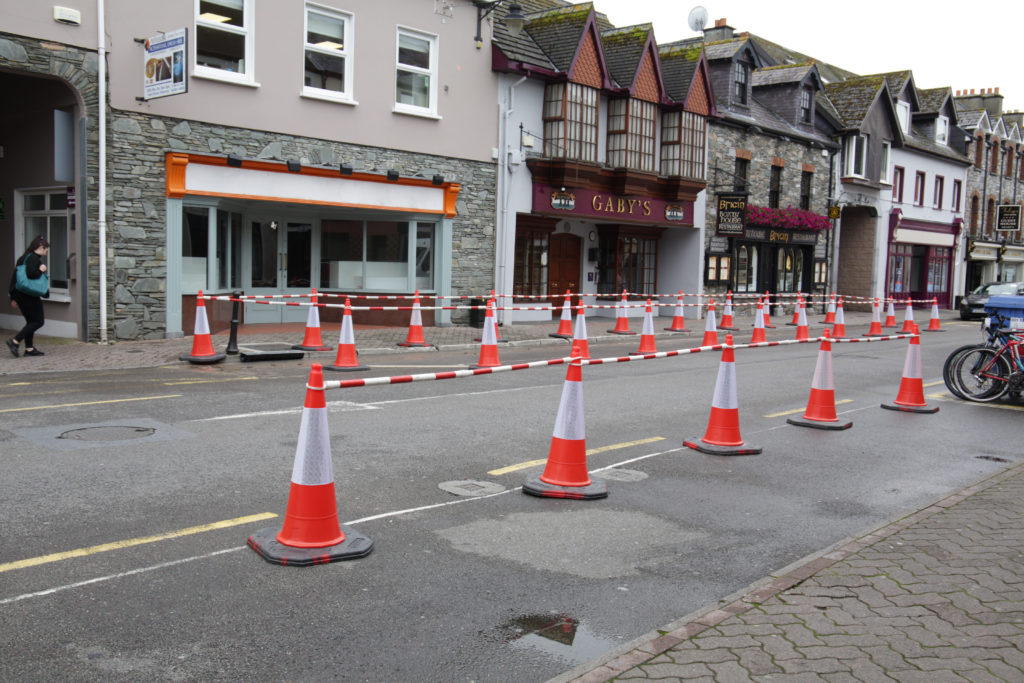 The changing face of Killarney’s Streets