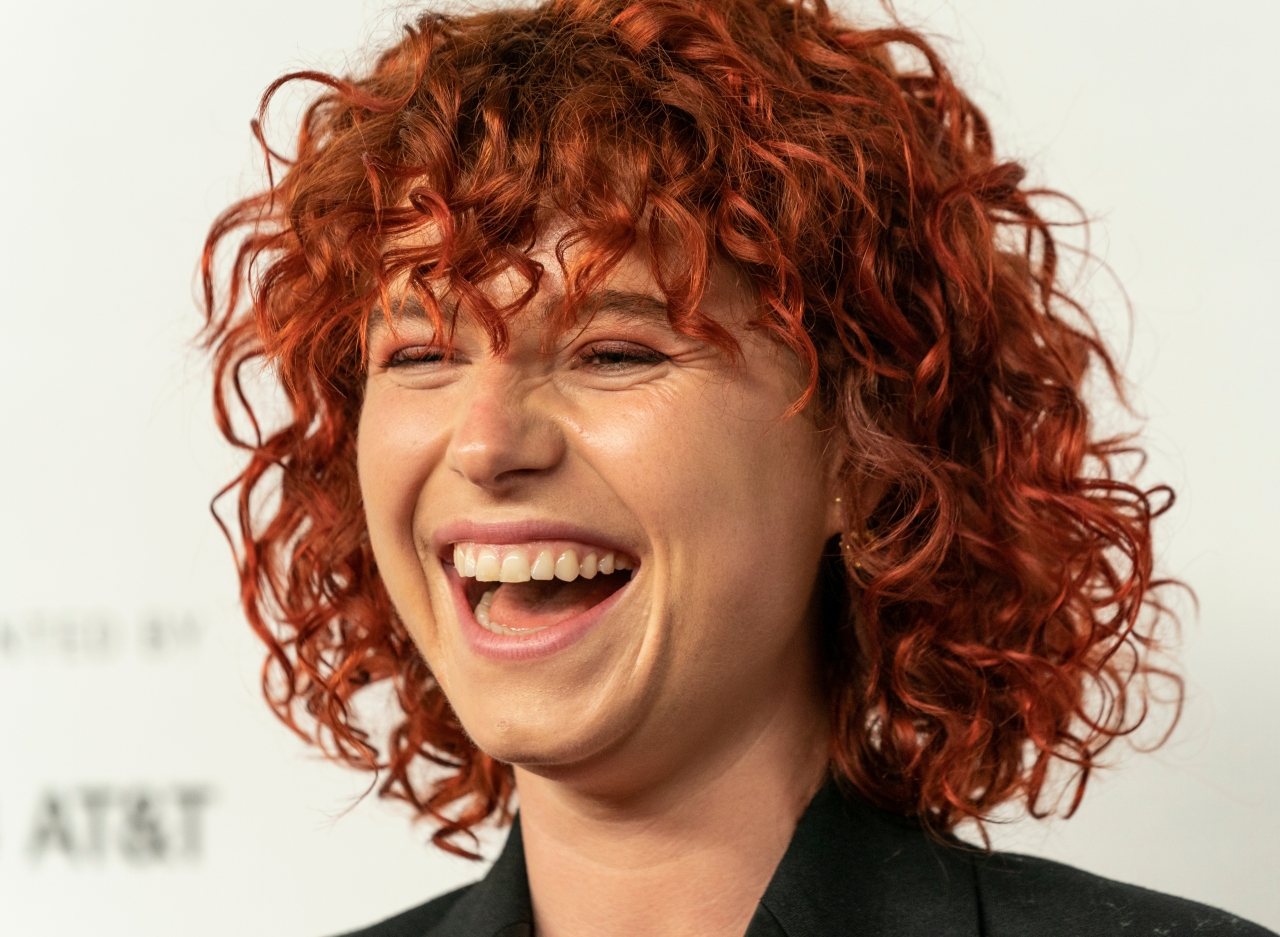 Jessie Buckley’s Hollywood career is only starting according to those who know her best.

Orna Cleary of Killarney Musical Society, who nurtured a young Jessie as a child actor in Killarney, said she is “only in the infancy of her career".

Jessie missed out on her first Oscar at last weekend’s Academy Awards. She was nominated for her role in the 2021 psychological Netflix drama 'The Lost Daughter'.

Ariana Debose won the Best Supporting Actress award on Sunday night, but Jessie’s loss is no cause for disappointment.

“She has a massive road ahead of her,” Orna told the Killarney Advertiser. “It is only the beginning, I believe she is still in the early part of her career. Look at what she has achieved in the last four or five years, the movies she has starred in, the people she has performed with, she is only in the infancy of her journey.”

Meanwhile, Mayor Marie Moloney hopes to organise a Civic Reception for Jessie the next time she is at home in Killarney. There is a Kerry County Council protocol in place for such receptions.

Mayor Moloney, a close friend of the Buckley family, confirmed to the Killarney Advertiser that she is to write to the powers that be and apply for the Civic Reception.

“Of course we are all a little disappointed that she did not win, but the nomination itself is a huge achievement,” the Mayor told the Killarney Advertiser.

“This is only the first of many Oscar nominations for this very talented young lady. The whole of Killarney is very proud of her.”

Loosen your muscles with toning tables