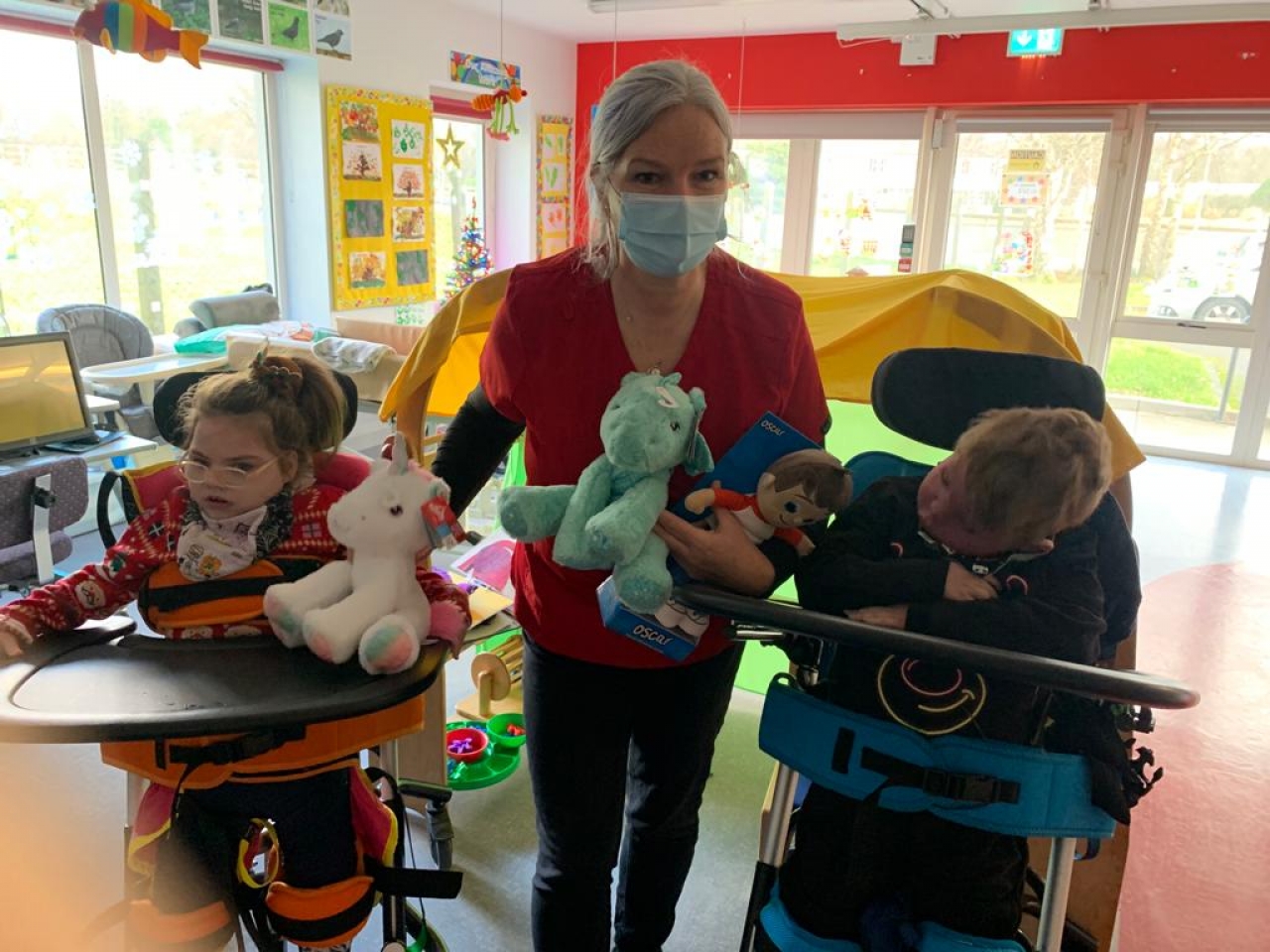 Now in its fifth year, the run, which is organised by an amalgamation of several Kerry Motorcycle Clubs under the banner of Kerry Bikers, raises funds for St Francis’ Special School at St Mary of the Angels in Beaufort and Eagle Lodge in Tralee. It took place on the Sunday before Christmas.

Over 150 bikers set off from Tralee on Sunday morning, stopping at Centra Muckross Road where additional local bikers joined the run which carried on to Killorglin and Castleisland.

Fiona Carroll, who works for the Beaufort school and took part in Sunday’s event on her Harley Davidson, said such events are vital to both schools.

“Events like this are essential, the money raised goes towards the purchase of sensory toys for children who are high on the autism spectrum. Unusually this year there was a lot of toys donated too as well as money,” she told the Killarney Advertiser.

“It was as great day, unusual for the time of year, the weather was great and dry roads made for nice riding. There were huge crowds out too – this was an outdoor event – but it was the first time in a long time that so many bikers were able to see each other.”

She also thanked Dave and Kay Foley, the main organisers of the event for their efforts. Mr Foley confirmed that at €2916 was raised on the day with more to come in.

A year in the life of an estate agent