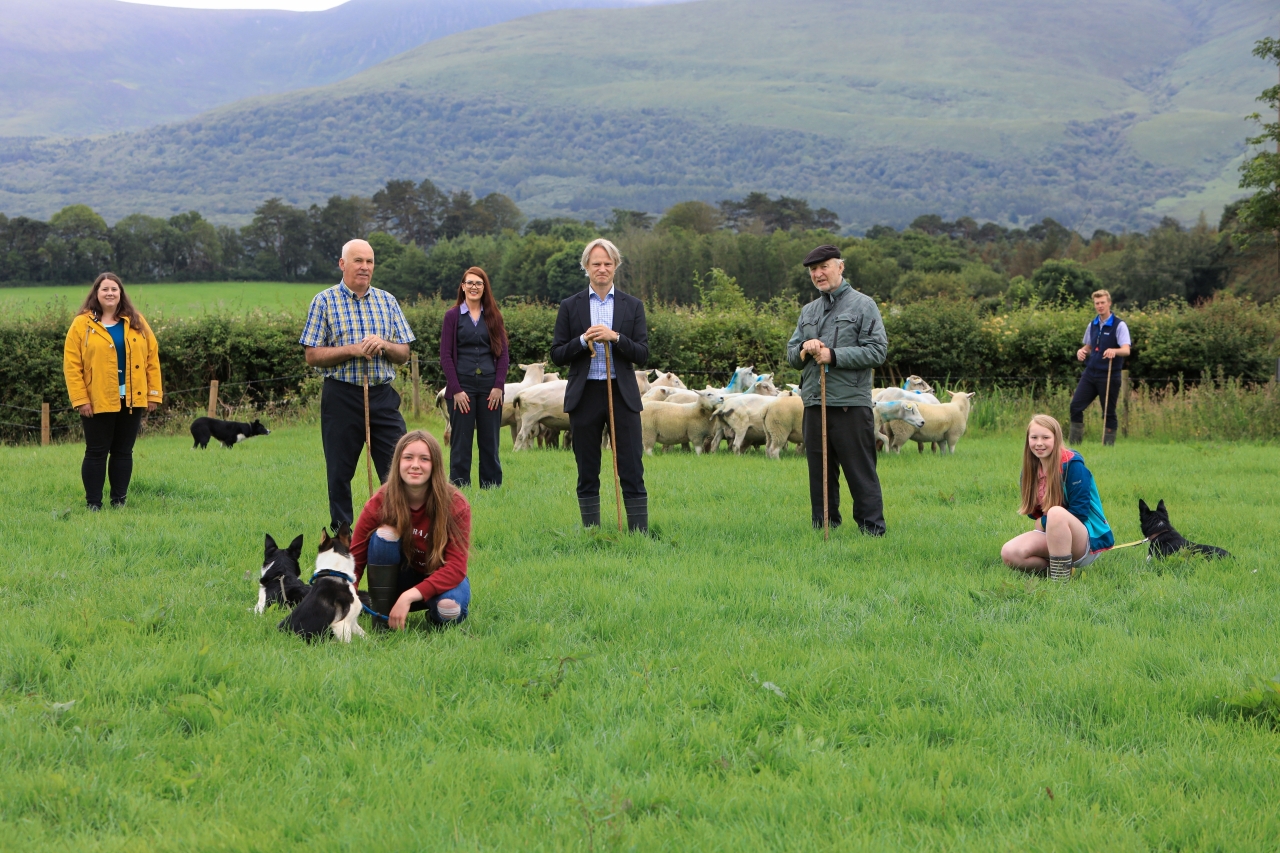 Access to next month’s Irish National Sheepdog Trials in Fossa will be restricted to 250 members of the public at any one time.

However, organisers will operate a ‘one in, one out’ policy in an effort to allow as many people as possible see the event.

The three day national championship will take place at Killalee, Fossa, Killarney between August 5 and 7. It is the first time the Irish National Sheepdog Trials will take place in Kerry – as revealed in last week’s Killarney Advertiser.

The trials will see 150 of the country’s top handlers, working with their sheepdogs to compete for the much coveted trophy and be crowned national champion of Ireland. The event judges will also select 15 of the top dogs in the country to represent Ireland in the International Sheep Dog Trials later this year.

Organisers are mindful of the current health restrictions but want as many people as possible to see the event without breaking health rules that may be in place for the duration of the event.

The event currently expects a capacity of 500 people including competitors, local committee members and the general public. As a result only 250 spectators will be left though the gates at any one time and on a strict first come, first serve basis.

“Due to the limited number of people allowed to the event the local committee would like to make people aware that entry will be restricted once the allowed capacity at the time has been reached. They would respectfully ask that the general public appreciate this. It is advised to arrive early to avoid the disappointment,” said organising committee chairman Tom O’Sullivan. “The 2020 event was cancelled due to COVID-19 which was disappointing but understandable. An event of this calibre is a wonderful opportunity for people to watch the best handlers and sheepdogs in Ireland showcasing the age old skill of working sheep on the trials field. The event will select the 15-person Irish Team to represent Ireland at the 2021 International Sheepdog Trials in Aberystwyth, Wales.

The Europe Hotel have granted use of their 52 acre field outside Killarney to host the event. The sheep for the event will be from the farm of Jim Dennehy, Gap of Dunloe Road, and Con Healy, Millstreet.”