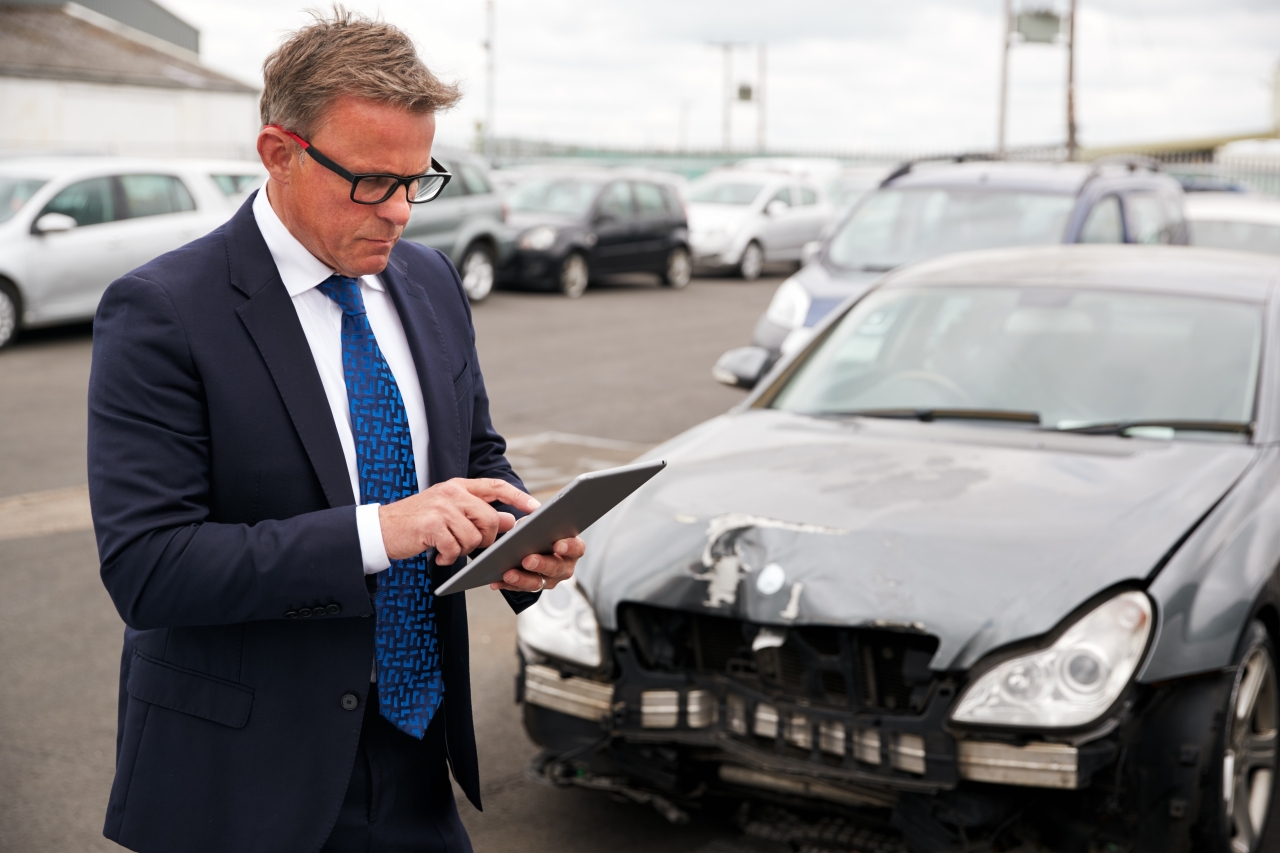 Of the 2.23 million private vehicles on Irish roads, almost 8% are uninsured according to the Motor Insurers Bureau of Ireland (MIBI). 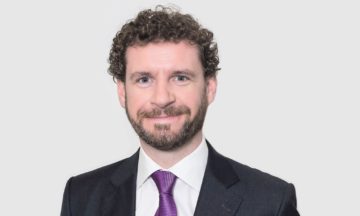 The principal role of the Motor Insurers Bureau of Ireland (MIBI) is to compensate victims of road traffic accidents caused by uninsured and unidentified vehicles.

The Bureau also acts as Green Card Bureau in Ireland which ensures persons who sustain damage and/or injuries in a road traffic accident caused by a vehicle registered outside the State are not disadvantaged.

As Compensation Body, which is provided for under EU Motor Insurance Directive 2000/26/EC, MIBI investigates claims made by Irish residents involved in a road traffic accident which has occurred in another EU Member State.

All companies underwriting motor insurance in Ireland must be members of MIBI, as provided for under Section 78 of the Road Traffic Act, 1961 and fund MIBI by means of payment of an annual levy contribution.

In the case of accidents involving uninsured drivers, the MIBI will pursue the driver for costs under their right to recovery. In 2021 the average cost involved in such claims paid by MIBI, where a victim was injured, reached €78,736.

As these costs are passed on to all the motor insurance companies operating in the Republic of Ireland, the MIBI said this effectively adds approximately €30 - €35 to the value of all motor insurance premiums in this country.

The Motor Insurers’ Bureau of Ireland (MIBI) is a non-profit-making organisation registered in Ireland. The company was established in 1955 by the then Government and those companies underwriting motor insurance in Ireland.

Know Your Rights: Surveillance in the Workplace