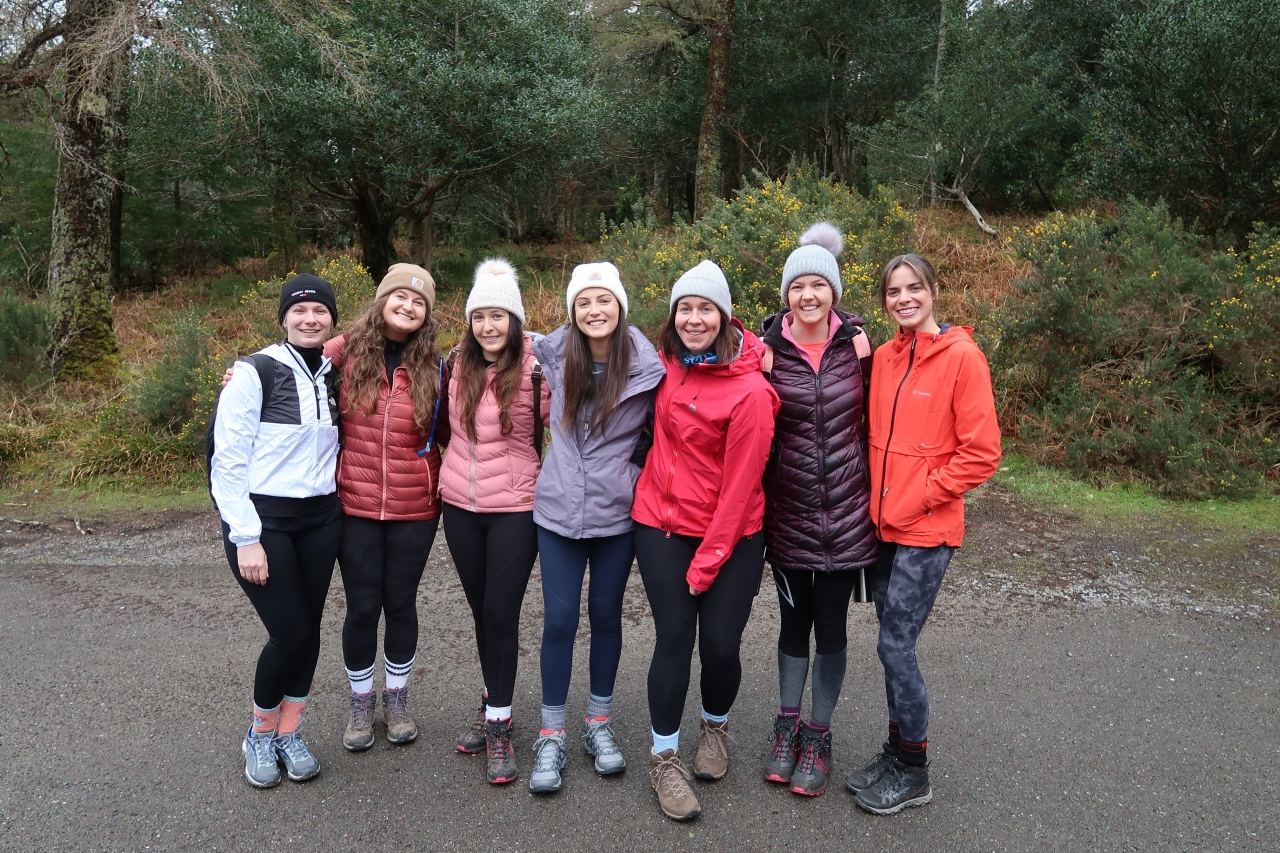 More guided hikes that encourage women to partake in outdoor activity and mindfulness could be on the cards after an inaugural event was deemed a success.

A group of 23 women, mainly from Kerry, but including some from Cork, Donegal and Longford, climbed Torc Mountain on Saturday.

The event was organised by the local branch of the national organisation 'Galz Gone Wild' which raised money for Women’s Aid.

The walk was led by Tralee woman Lisa Griffin. During the hike Listry’s Lorraine O’Sullivan, a qualified mindfulness instructor, gave short talks on being present.

“I encouraged everyone to switch off their phones and be fully present for the chats and craic going up the mountain and to not dwell on the events of the week gone by or focus on upcoming plans for the weekend ahead," Lorraine told the Killarney Advertiser.

“I did a guided loving kindness meditation on the way up, sending our thoughts to any women availing of Women’s Aid, which was enjoyed by all accounts. The wind picked up and the mountain got pretty wild but it didn’t blow away the spirits.”

The hike was timed to coincide the same week as International Women’s Day which was celebrated on Tuesday of last week.

“We all reported that we had hiked alone a lot throughout lockdown so it was phenomenal to be out on a Saturday morning socialising and chatting to a group of like-minded women,” she added.

“I would love to run more social hikes like this with some guided mindfulness in Kerry.”

Staff awarded for their hard work and dedication