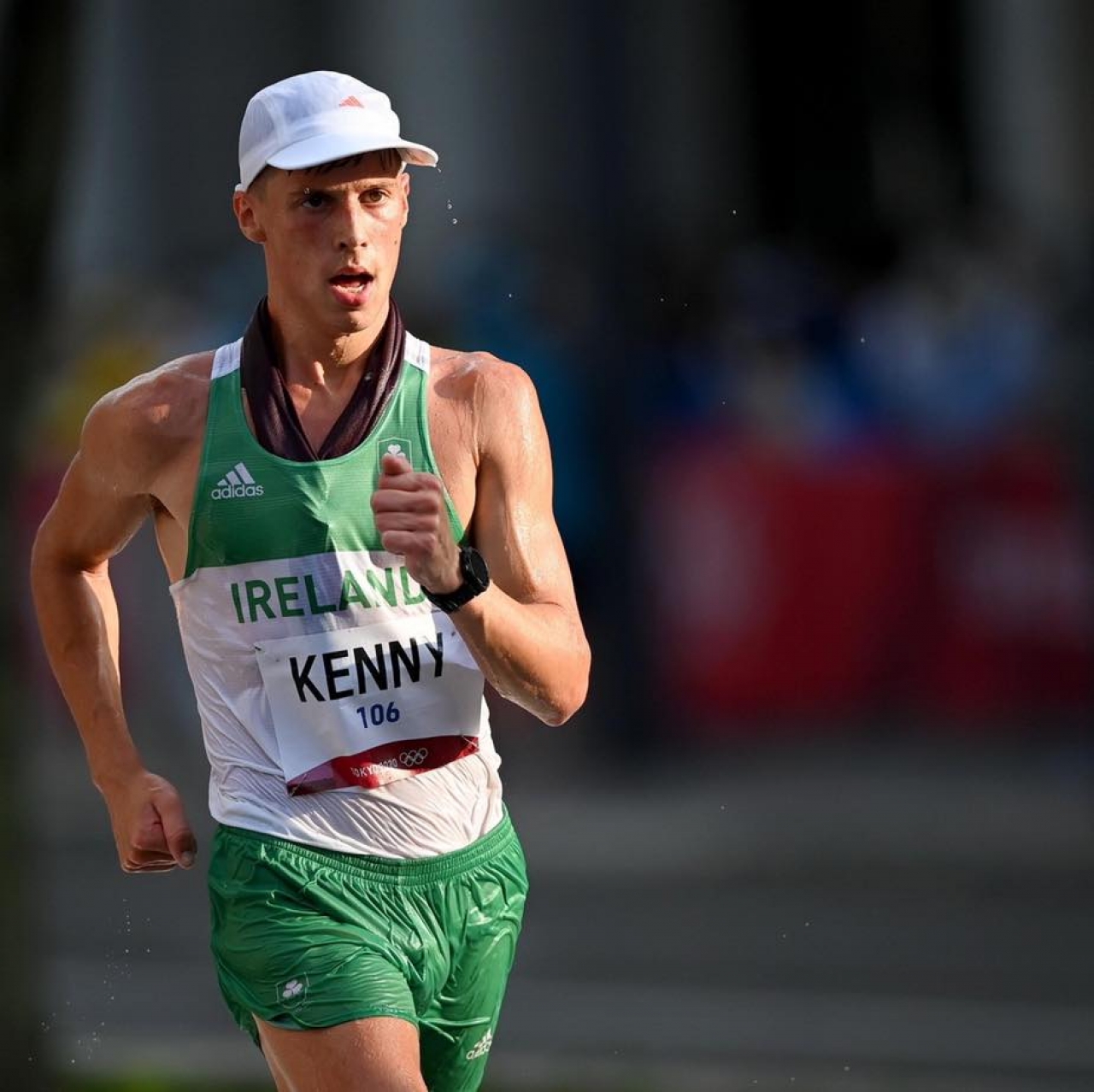 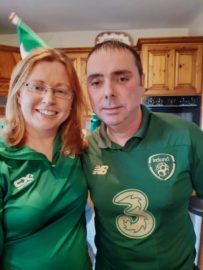 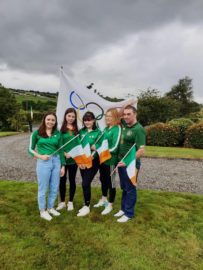 SUPPORT: David Kenny's sisters Laura Sarah and Rebecca with their parents Mary and Noel ahead of Thursday's race

A week ago Noel Kenny said he would be delighted if his son David finished in the 53rd in the 20km Olympic Race Walk.

The 22-year-old, from Rusheen, Firies made his Olympic debut yesterday.

Ahead of his competition he was ranked 54th in the world and his proud father, Noel, a well-known local postman, would have been over the moon if he made up just one place on the world rankings.

David exceeded all expectations and finished 29th overall and completed the course in a time of 1 hour 26 minutes 54 seconds in very warm and humid conditions and in temperatures of over 32 degrees.

A total of 57 athletes started the race and five failed to make the finish.

“I was a bit too careful in my predictions,” said Noel, “We are all very proud of him.”

The Kenny family watched the race live on Eurosport at 830am Thursday morning and were in direct contact with David immediately after the race.

“He was in an ice bath, cooling down when I spoke to him, he was in great spirits,” added Noel.

“The whole club is very proud of David and his performance,” Mike told the Killarney Advertiser.

“He was the seventh youngest in the field. Only one walker  set a personal best out of the 52 finishers – that will tell you how difficulty it was. He is only 22 and nowhere near his peak. We are very thankful to the whole community for the support they have given David over the last few weeks.” 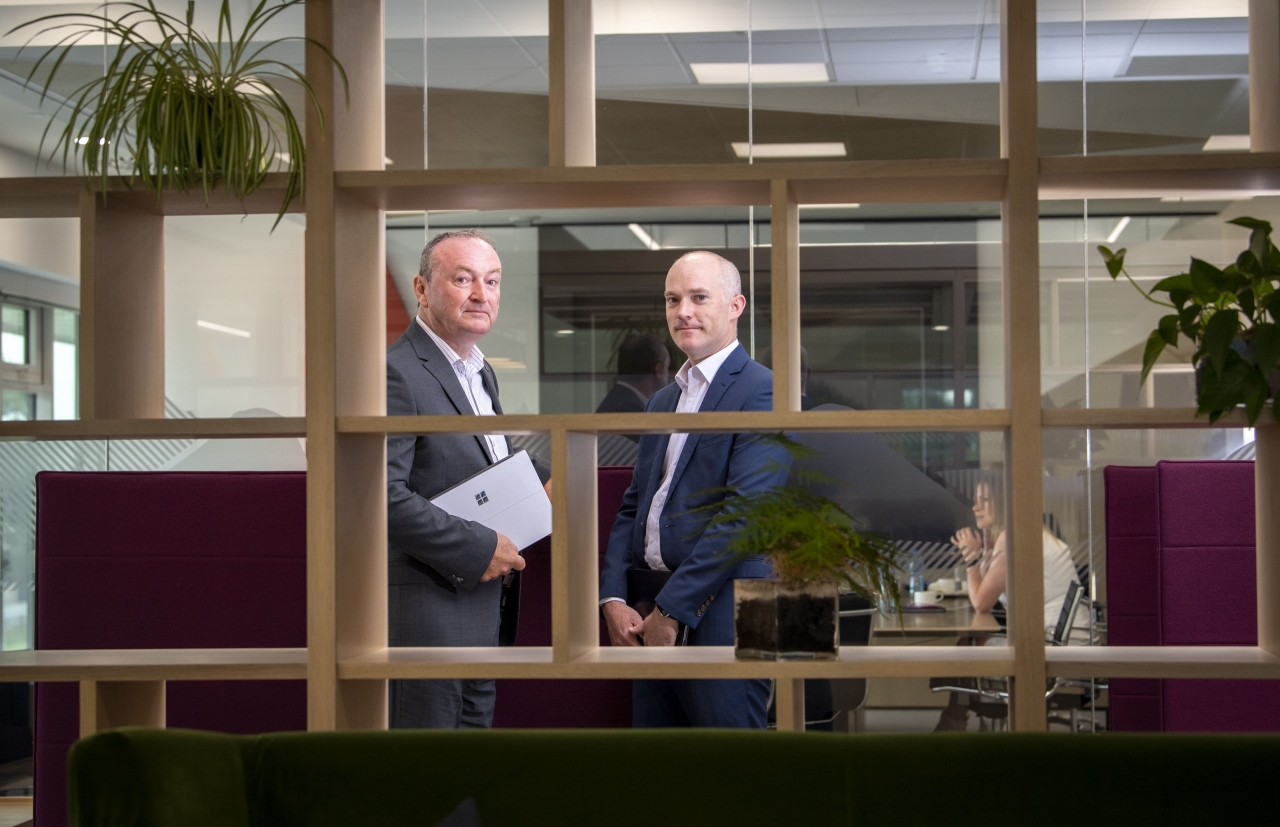 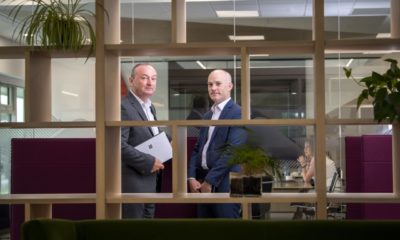