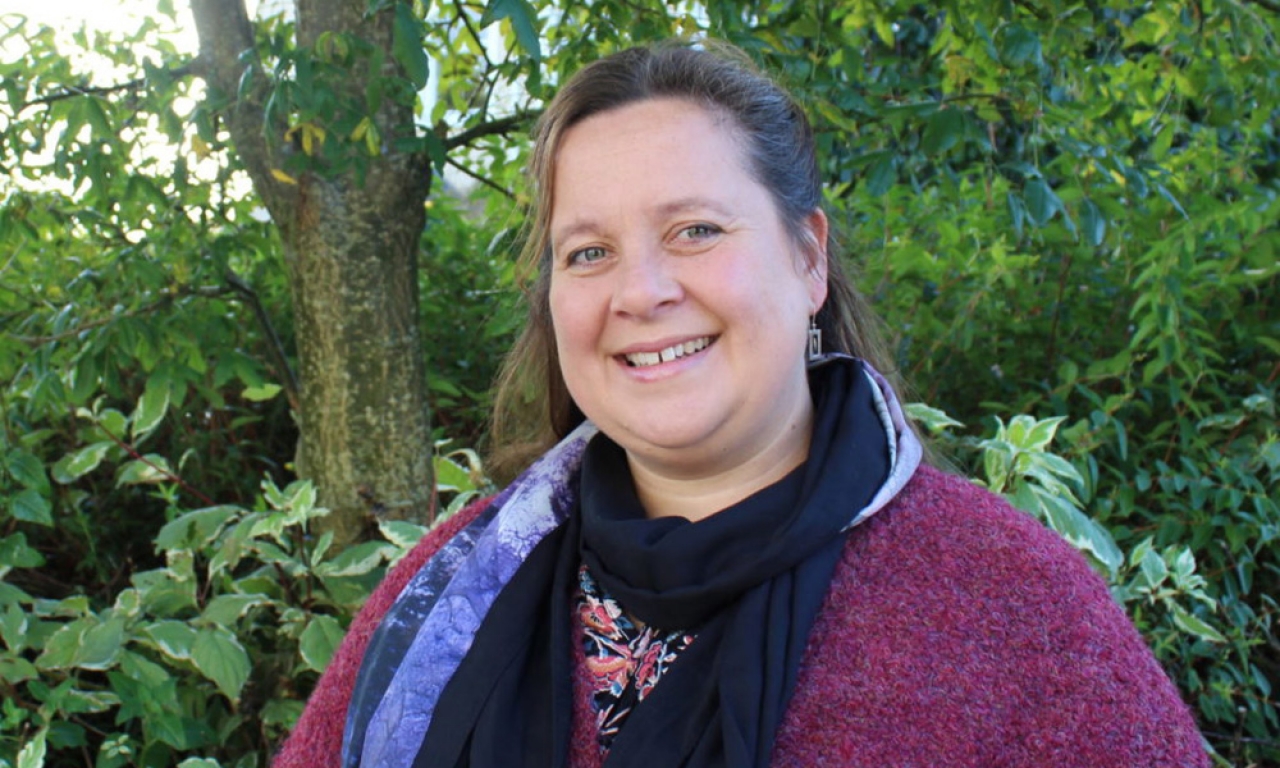 Last week I wrote about calla lilies and zantedeschias, this week I will tackle ‘real’ lilies, such as stargazers and oriental lilies. 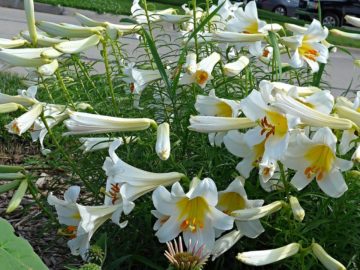 There are nine divisions within the group, the most popular being Asiatic, Oriental, Martagon, Longiflorum and Trumpet lilies.

Asiatic lilies grow to about one metre and have a broad range of colours from deep pink, orange, russet to yellow and white.

They are not generally that fragrant, but they are reliable growers and produce masses of flowers, which are upward or outward facing.

Oriental lilies are often referred to as stargazers, even though that is just one variety.

They have large outward facing flowers, usually heavily scented. Generally they are white with splashes, shading or brush strokes of yellow, pink or maroon, though they are available in solid pink too.

Orientals are a bit taller than Asiatics, usually growing to about 1.2 to 1.5m.

Martagon lilies are my own favourite. They come in a wide range of colours, with ‘turks cap’ shaped flowers.

The petals curl back from the flower giving them the appearance of a Turkish hat. They are not usually scented but are prolific!

The Martagon lily can grow to 1.5m and its flower spikes can be 80cm long, an absolutely great addition to the back of the border.

Longiflorum lilies are the white lilies often found in the florist shop – their main use in cultivation being for the cut-flower industry.

Trumpet lilies have a similar shaped flower to the Longiflorums, but are grown more in gardens as the flowers are a bit more interesting in colour and size. These are a tall lily at up to 1.5m with highly scented flowers, especially in the evening. I have a beautiful one called ‘Honeymoon’ (white trumpet, yellow inside, purple on the outer part of the petal) which has spread to a diameter of about 1m, and had eight flower spikes this year. The scent was amazing.

Lilies should be planted anywhere between September and March, but are usually only available as a spring bulb. They can be divided from September onwards.

Lilies will grow in any soil, though if it is too dry the growth can be stunted, especially of the flower buds.
They like to have their feet in the shade and their head in the sun! If the soil is a heavy clay, mixing alpine grit can be beneficial, as waterlogging is a definite killer.

The main pest to look out for is the lily beetle, which is unfortunately becoming a real problem even here in Kerry.

They are a bright red beetle about 1.5cm long which feed on the leaves and stems of the plant. The female lays orange eggs in batches on the underside of the leaf, which hatch into yellow/brown larvae. The larvae feed on the leaves hiding in their own ‘frass’, which protects them from the sun and predators.

They can decimate plants, and the beetles should be destroyed as soon as you see them. If they see a shadow they will drop off the plant and lie on their back on the ground, making them impossible to spot. If they are on the plant just hold your hand under the leaf to catch them.

Vaccinations to continue in Killarney for foreseeable future