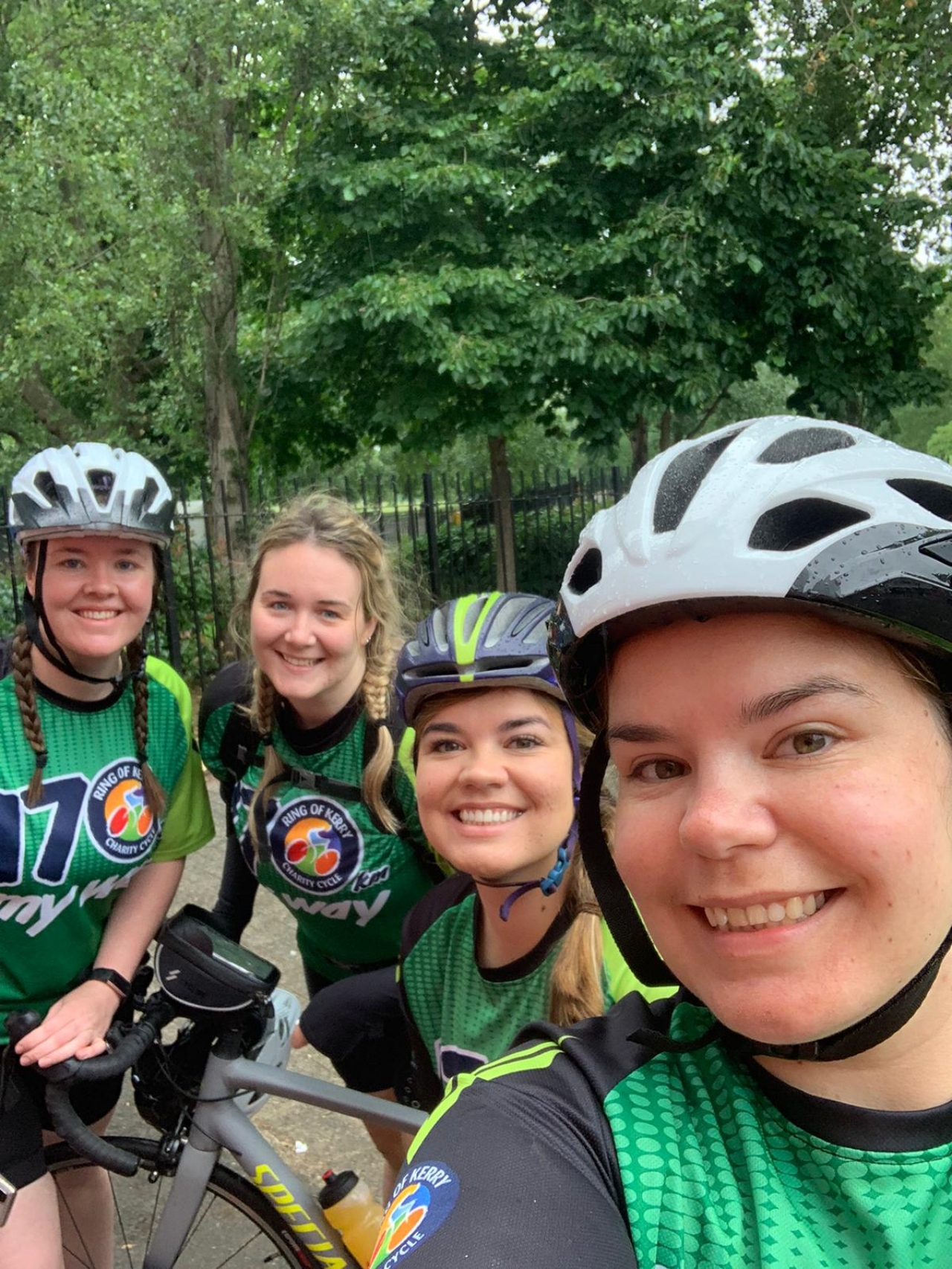 Four London-based Killarney nurses have completed a 130km cycle around the city to raise funds for a new bus for St Francis’ Special School in Beaufort. 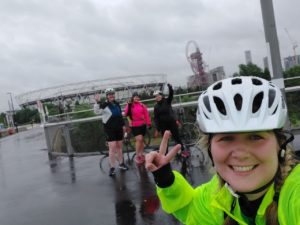 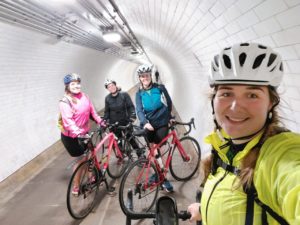 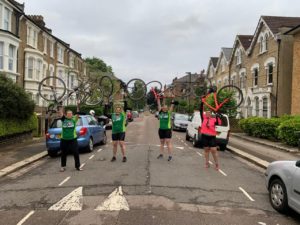 The four, Michelle Fleming and twins Aisling and Elaine O’Donoghue from Dalton’s Avenue and Linda Daly from Mangerton intended on returning home for the annual Ring of Kerry Cycle but pandemic restrictions mean the event is cancelled and they cannot travel anyway.

This year’s Ring of Kerry Cycle is being promoted as a virtual event with the tagline ‘Anytime -Anywhere.’

Michelle had the idea to do a Ring of London and on Monday of this week the four cycled from their Finsbury Park homes to some of the best know sites in the British capital.

They visited iconic sites like the Olympic Stadium in East London, Epping Forest in North London, Richmond Part to the west of the city and Woolwich on the southern banks of the River Thames.

They also visited the ExCel Centre in London’s docklands, the entertainment venue was famously converted into a Nightingale Hospital during the peak of the pandemic.

There journey took them to Wimbledon and within a stone-throw of Wembley Stadium.

The journey was not without drama either, heavy rain, punctures and London’s traffic all added to the challenge.

“You would think London is flat but there are a lot of hills with long drags and we were not expecting that,” Michelle told the Killarney Advertiser. “Three of us have completed the Ring of Kerry a few times and Elaine was always saying she wanted to do it. I came up with the idea of the Ring of London and the girls went for it.”

Do you struggle to get enough water on a daily basis? 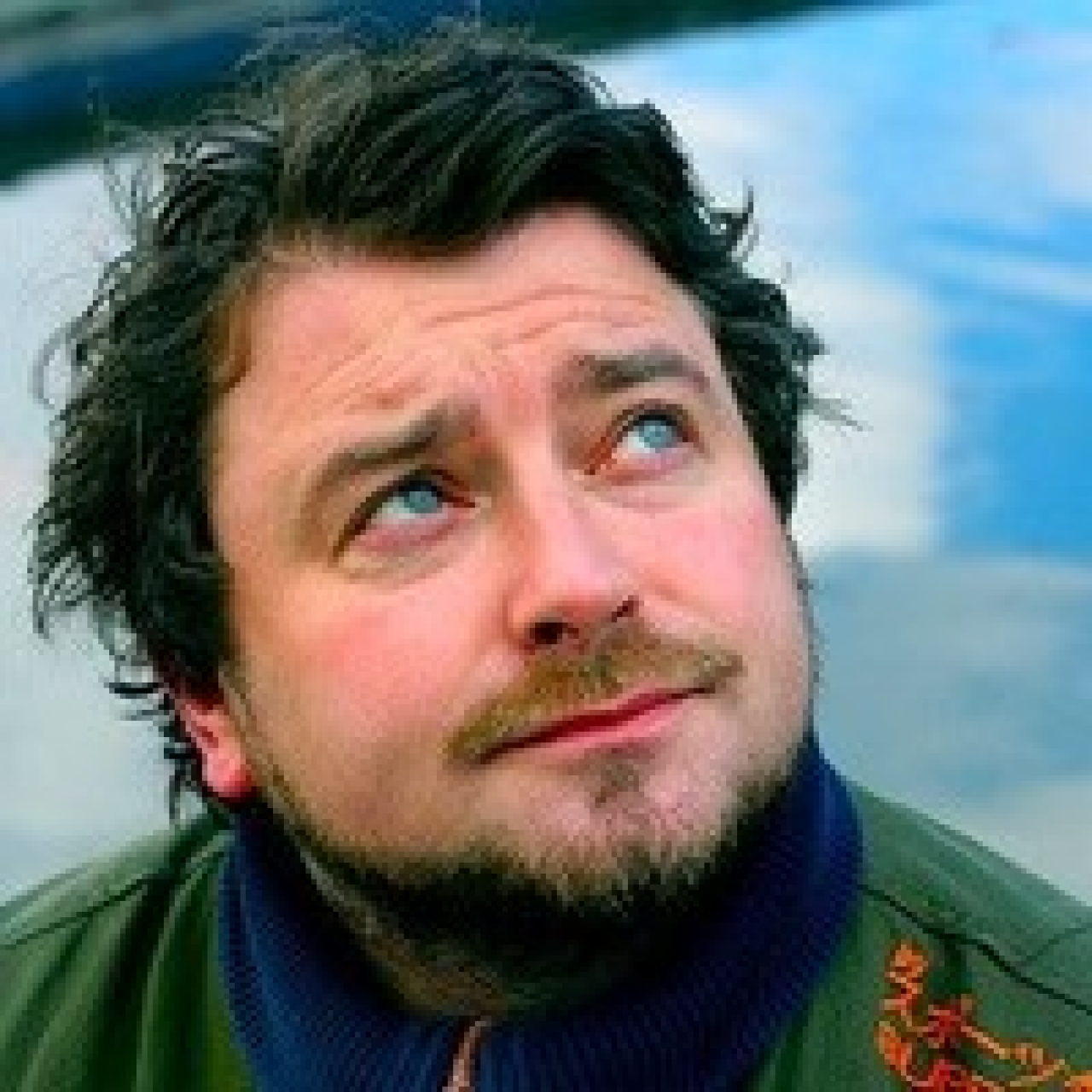 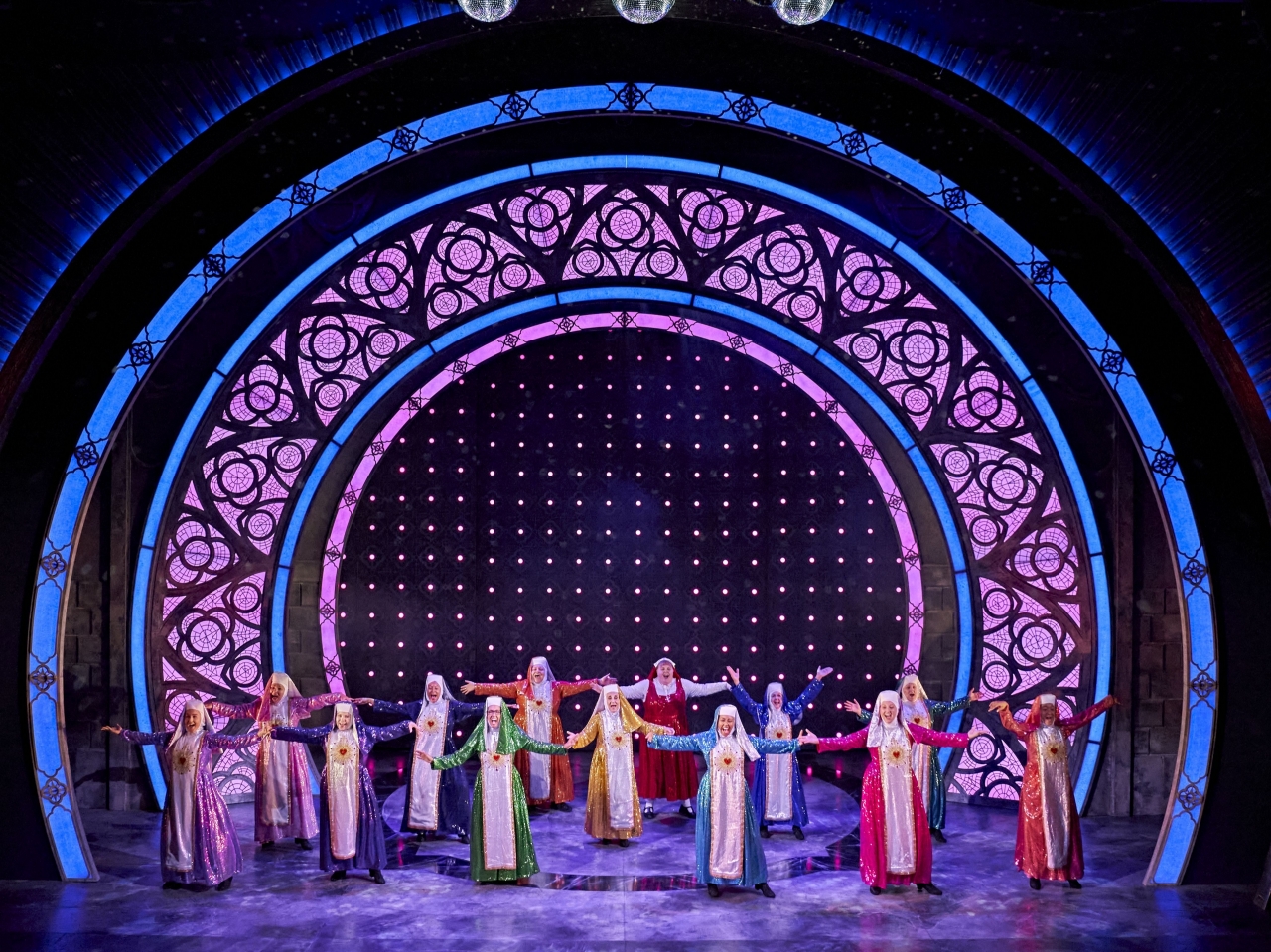