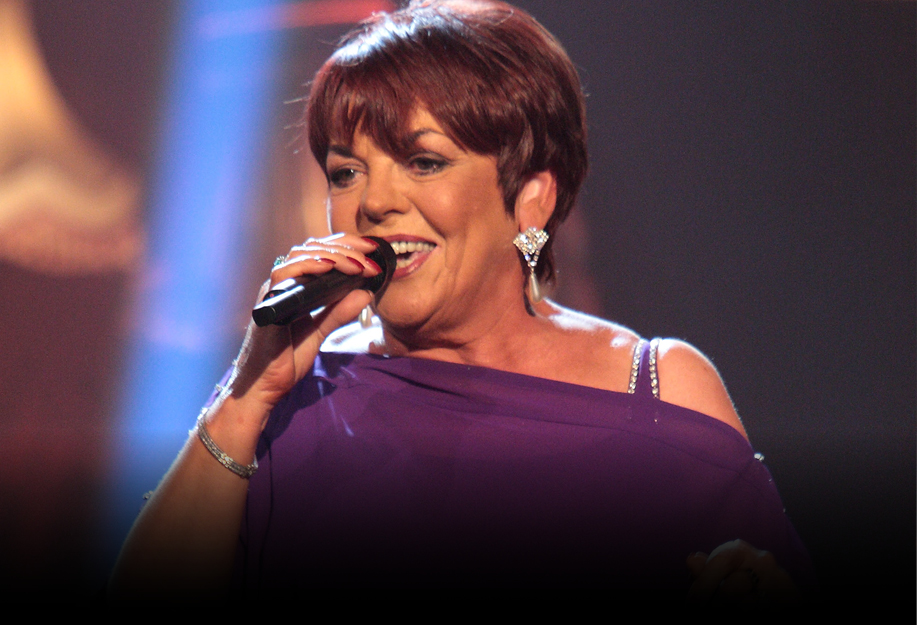 International award winning Susan McCann has never been far away from centre stage for most of the last 50 years. ‘String of Diamonds’ was one of her major hit records, originally released in 1994 and selling over half a million albums. The String of Diamonds brand has been synonymous with Susan not only for music but branching out to her own range of jewellery and make up. Weekend festivals under the banner of ‘String of Diamonds’ sold out, with fans travelling from as far away as Belgium and Scotland. Her show in The INEC CLUb will be a unique opportunity for you to hear her in fine voice performing all her hits like ‘The Old Man On The Porch’, ‘Penny Arcade’, ‘When the Sun Says Goodbye To The Mountains’, ’Broken Speed’ and of course her precious ‘String of Diamonds’ medleys.