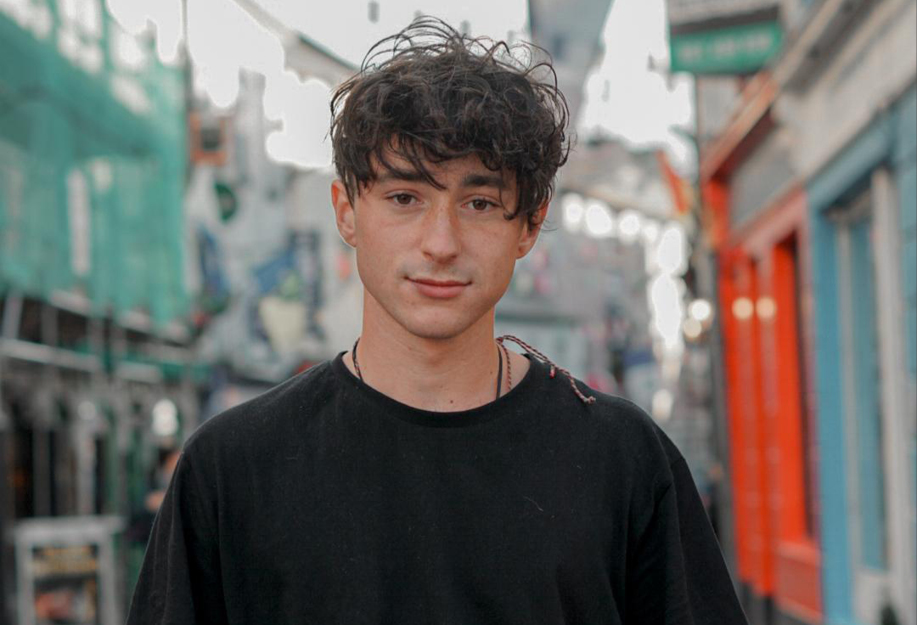 Galway based singer-songwriter Brad Heidi, is fast becoming the next Irish singer song writer to break through. After quitting school Brad’s been travelling around Ireland busking with just his acoustic guitar and a suitcase full of heartfelt songs.

Brad has now gone from busking on the streets to selling out his first headline Irish tour as well as releasing his debut EP. The self released “EP” qualified for the official Irish Charts, reaching No.2 on the Independent album Charts and No.1 on iTunes. 2021.