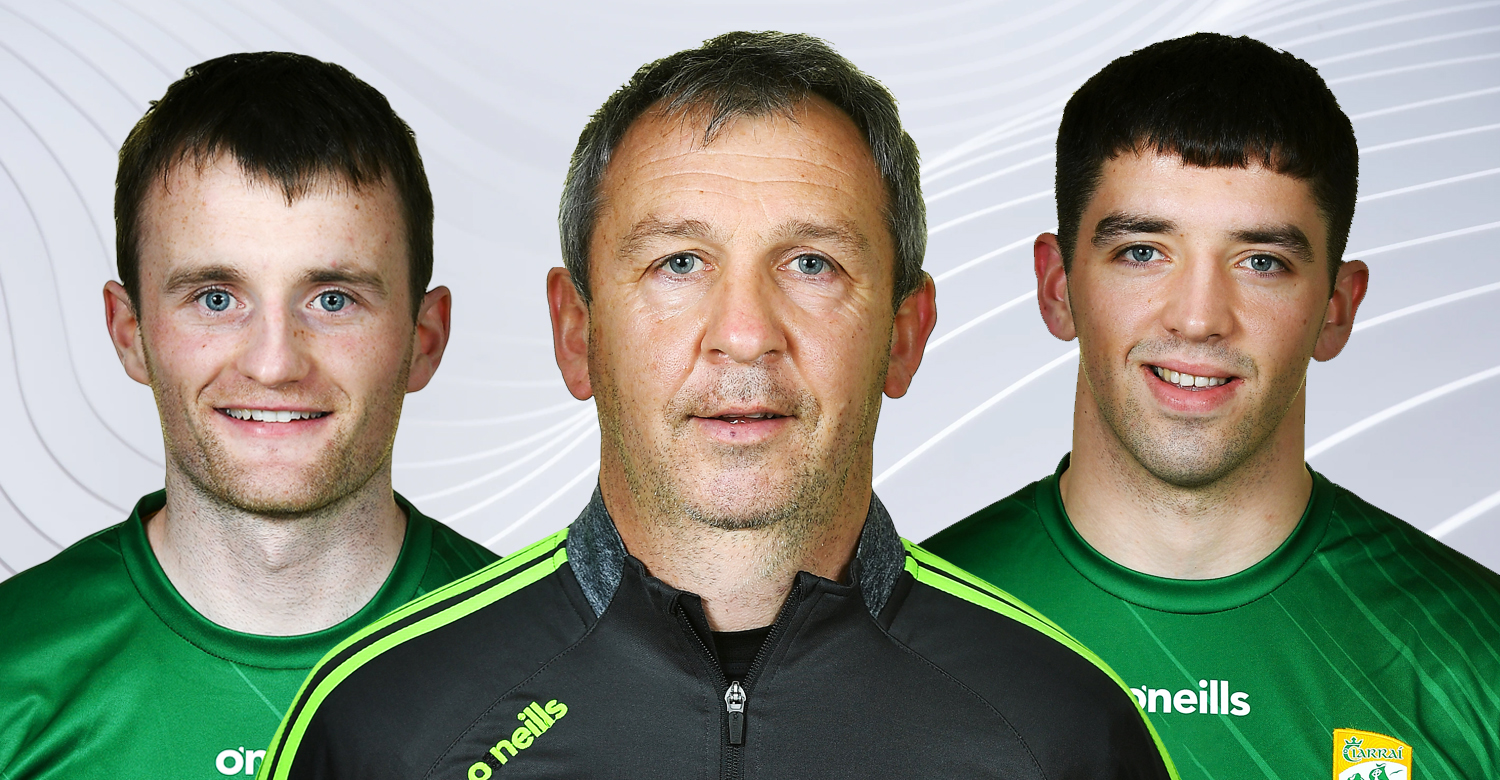 Dingle defender Tom O'Sullivan and Dr Crokes sharpshooter Tony Brosnan have been named in a much-changed starting line-up for Kerry's National League Round 3 match against Roscommon.

The pair had missed out on Kerry's first two matchday squads of the season but they look set to feature from the off in Dr Hyde Park on Sunday. The game will be shown live on the TG4 Player (throw-in 3.45pm) with deferred coverage on TG4 at 5.35pm.

O'Sullivan is joined in the full back line by his namesake, Graham O'Sullivan, and Jason Foley, who moves from No. 2 to No. 3. Regular full back Tadhg Morley drops to the bench.

The versatile Brian Ó Beaglaoich will line out at half back alongside centre back Gavin Crowley and there will be a first start on the other wing for Mike Breen of Beaufort. First choice wing backs Paul Murphy and Gavin White are listed as substitutes.

David Moran and Diarmuid O'Connor retain their spots at midfield as Jack Barry misses out on the 26 for the second week in a row.

Stephen O'Brien gets his first start of the year at right half forward with Ronan Buckley of Listry on the 40 and Paul Geaney at 12 for the third consecutive fixture. Seán O'Shea is named amongst the subs.

There is no place on the panel for Killian Spillane as the Clifford brothers, David and Paudie, are joined in the full forward line by Brosnan. David will captain the side in Paul Murphy's stead.

As expected, Kieran Fitzgibbon holds on to the No. 1 jersey. Eoghan O'Brien of Churchill has been drafted into the extended panel to provide extra cover in the absence of the injured Shane Ryan, but goalkeeping coach Brendan Kealy continues to deputise as sub keeper.

Liam Kearney of Spa makes his first matchday squad of the campaign.

Roscommon, meanwhile, are expected to name their team tomorrow. Listowel native Conor Cox, who made seven appearances for Kerry before transferring to the Rossies in 2019, was a 50th-minute substitute in both of their matches to date.

Following those defeats to Dublin and Galway, Anthony Cunningham's side will be facing into a relegation playoff semi-final whatever the outcome of Sunday's match.

Kerry can mathematically join them in the bottom two but Peter Keane's men would need to lose by at least 14 points and Galway would also need to beat Dublin.

Adam Moynihan: So many GAA rules need tidying up 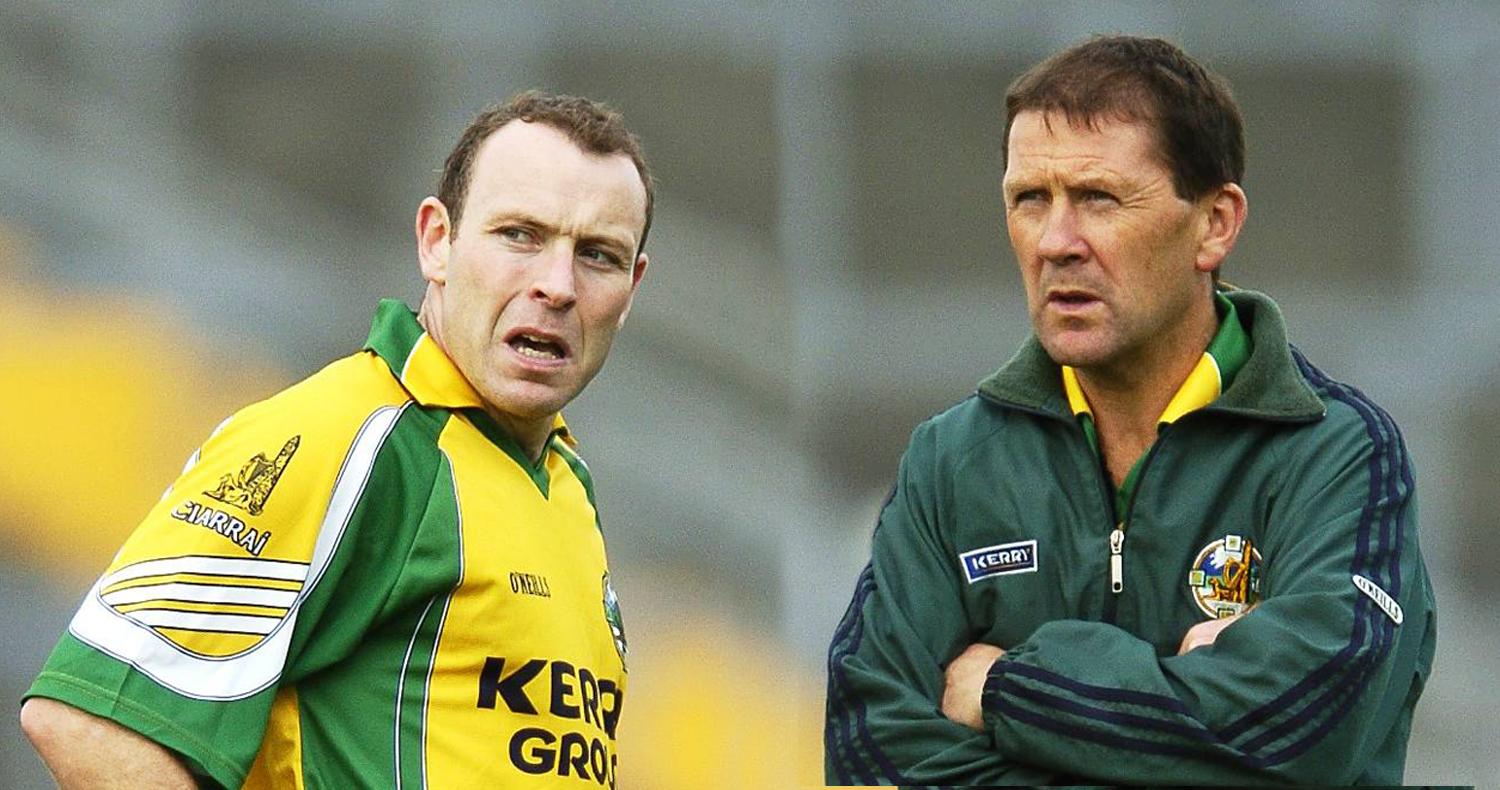