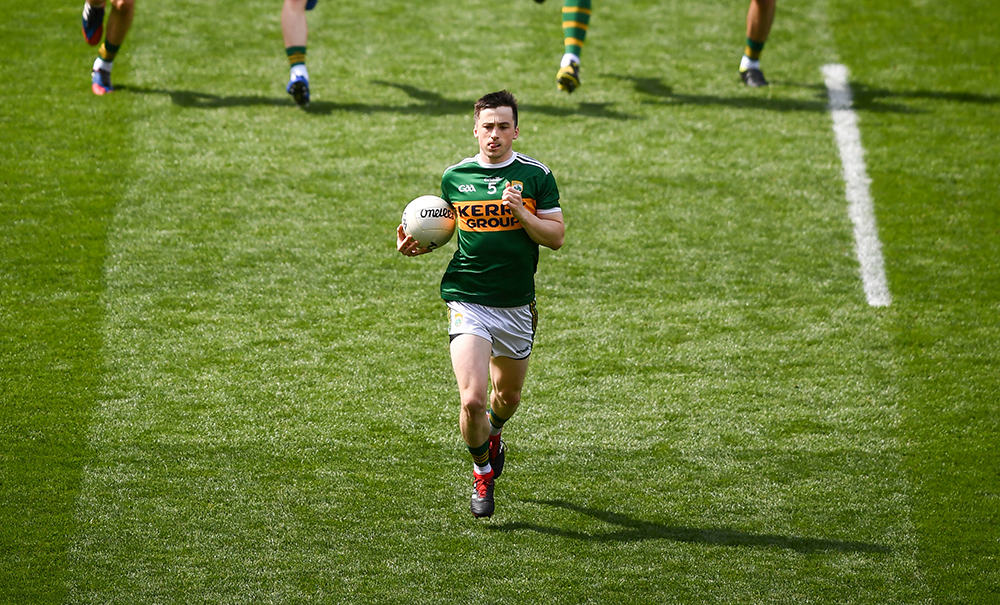 SKIPPER: Stand-in captain Paul Murphy leads Kerry out prior to the 2019 All-Ireland semi-final against Tyrone. Murphy has now been handed the captaincy on a full-time basis. Pic: Stephen McCarthy/Sportsfile.

The County Board have announced that Paul Murphy will captain the Kerry senior footballers in 2021.

The Rathmore man was nominated for the role by his divisional side, East Kerry, after the reigning champions retained their county title in 2020, thereby once again earning the right to select Kerry’s captain for the forthcoming season. Murphy takes over from his East Kerry teammate David Clifford, who led The Kingdom to National League glory during last year’s COVID-affected campaign.

Murphy (29) is already considered to be a strong leader in the dressing room. He is also the longest-serving East Kerry player on the panel, so his nomination has widely been heralded as a sensible decision.

The all-action half back, who, unusually, never played minor for his county, has forged an excellent career for himself at senior level since making his debut under Eamonn Fitzmaurice in 2014.

Remarkably, Murphy was named Man of the Match in the All-Ireland final that very same year and his performances throughout that season, culminating in the final victory over Donegal, also earned him a spot on the 2014 All-Star team.

He has been a key player for Kerry ever since and he has filled in as captain on a number of occasions, most notably in the 2019 league and championship whenever the nominated captain, Gavin White of Dr Crokes, was not in the starting 15.

After enduring a disappointing end to 2020, Kerry supporters will be hoping that Murphy can lead his teammates to Munster and All-Ireland glory.

From the Archives: An interview with Moss Keane 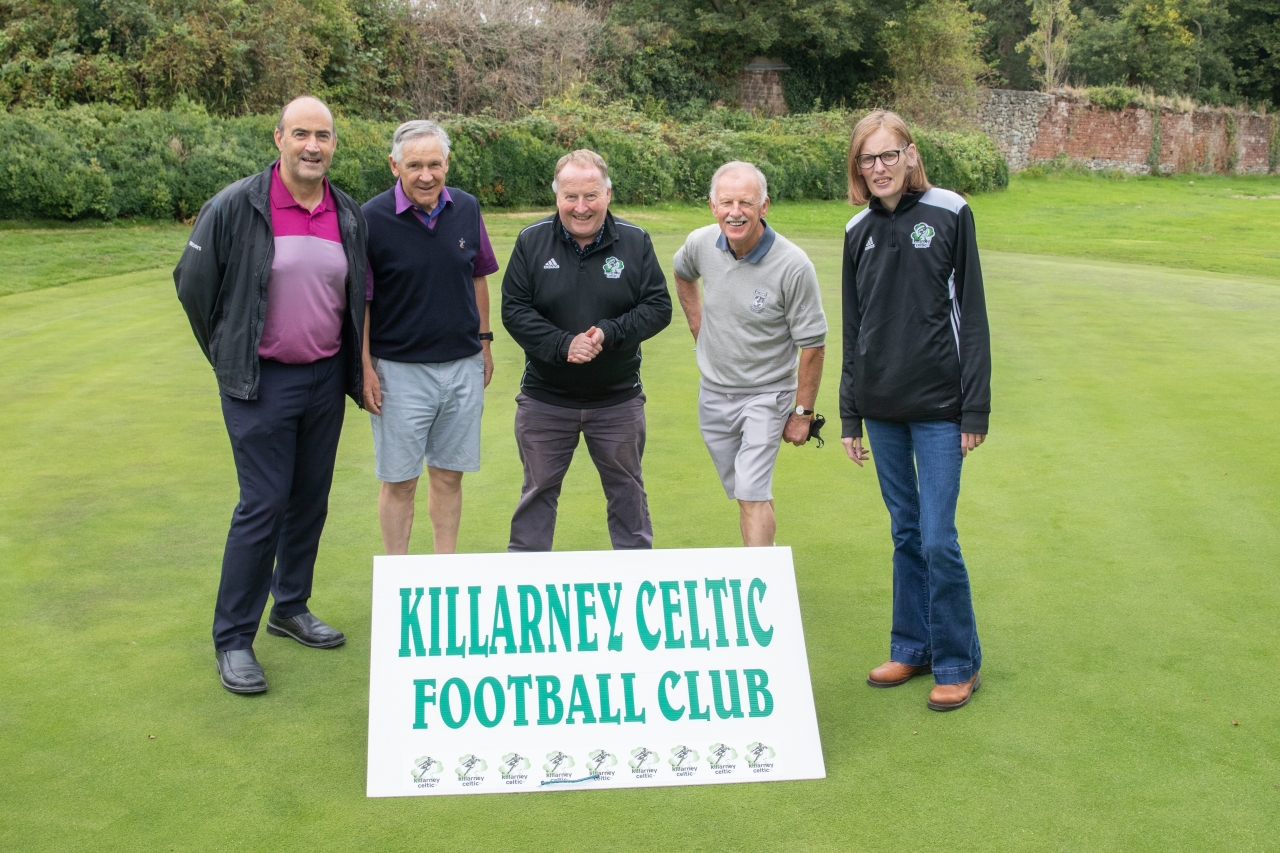 Killarney Racecourse will host four race meetings next year. Horse Racing Ireland confirmed the 2022 Irish calendar this week. As usual, the Killarney season will get underway in May. The Spring Festival will run from May 15 to May 17. July 11-15 has been set aside for the early summer meeting while the late summer […] 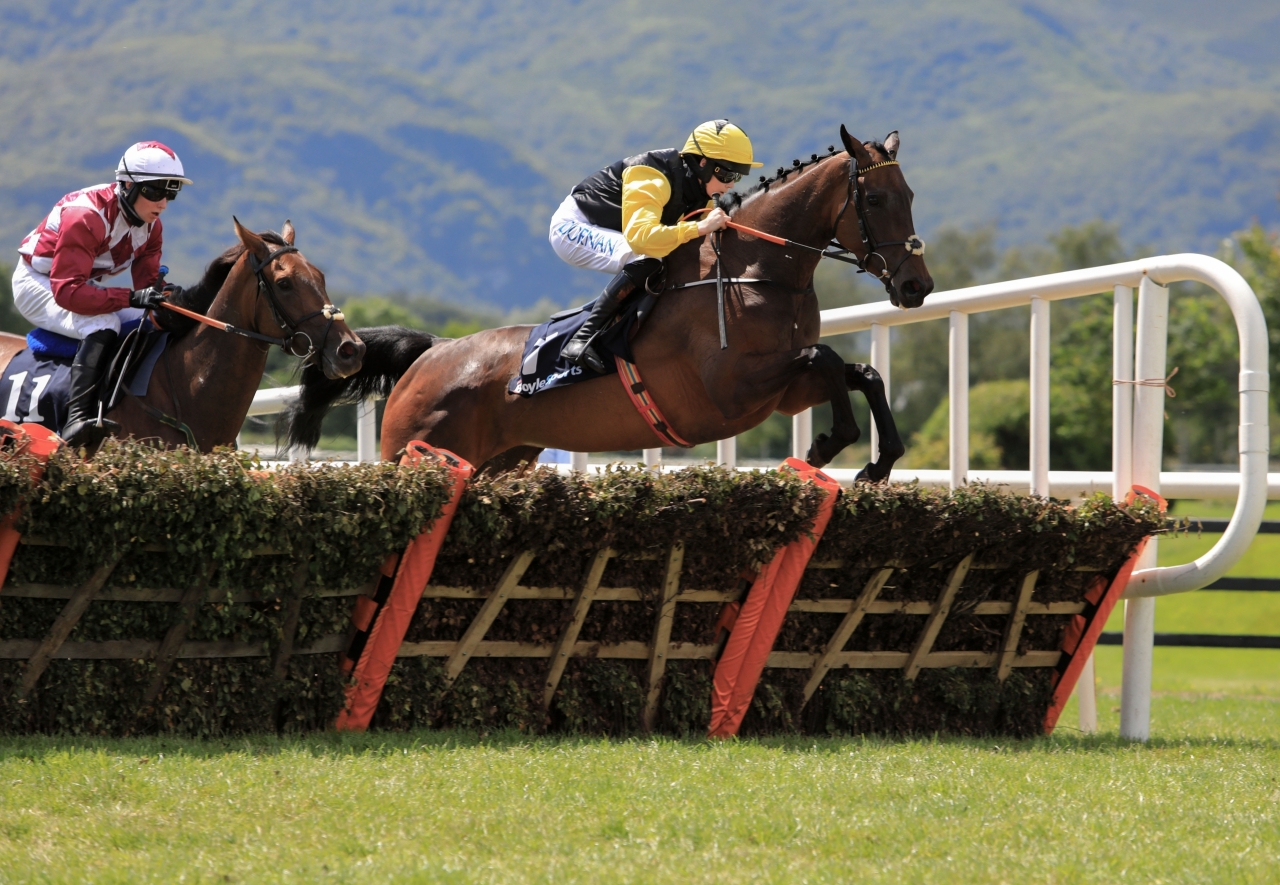 As usual, the Killarney season will get underway in May. The Spring Festival will run from May 15 to May 17.

July 11-15 has been set aside for the early summer meeting while the late summer races will run between August 18 to 20.

The October meeting, which ran for the first time last year will continue this year and next.

This year’s Autumn meeting will run on the weekend of October 2 and 3 and race fans can pencil in the same weekend next year as the two-day event will run on October 1 and 2 in 2022. 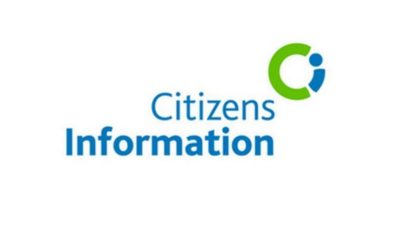 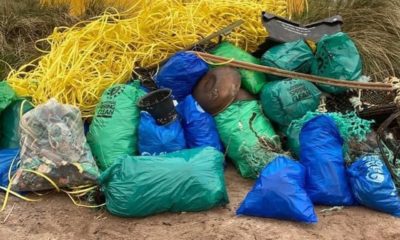 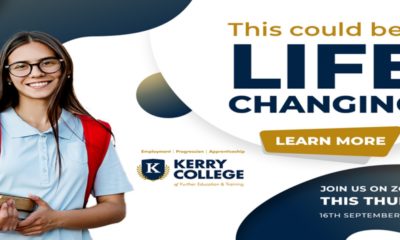 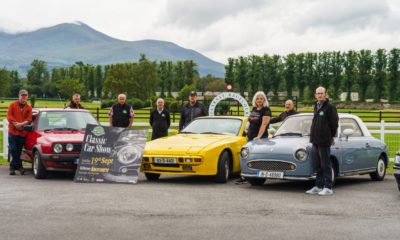