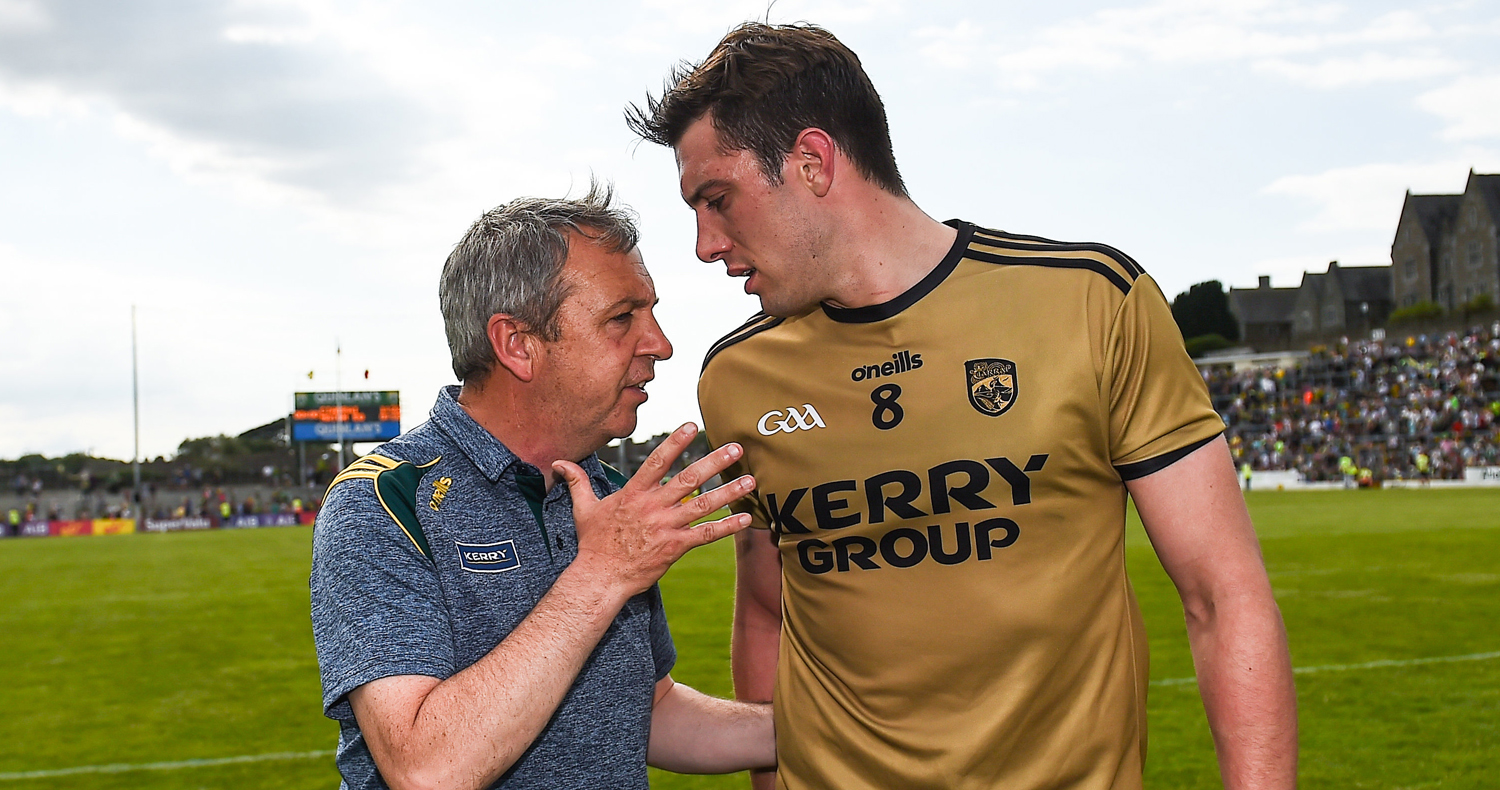 Veteran midfielder David Moran returns to Kerry's starting line-up for tomorrow's Munster Championship quarter-final against Clare (7pm, live on Sky Sports). The Rahilly's man sat out the The Kingdom's last outing - the drubbing of Tyrone in the league semi-final - but he slots in this time around alongside Diarmuid O'Connor of Na Gaeil.

First-choice goalkeeper Shane Ryan returns to the matchday 26 following a six-week layoff due to injury, but he must make do with a spot on the bench as Kieran Fitzgibbon starts between the posts for the fifth match in a row.

Ryan will be joined in the subs by his clubmate and team captain Paul Murphy, as well as regular full back Tadhg Morley who missed out on that Tyrone match due to suspension.

That means that youngster Mike Breen retains his place at right half back with the Man of the Match versus Tyrone, Jason Foley, once again lining out at No. 3.

Peter Keane has opted to start with the same six forwards who did so much damage a fortnight ago. O'Brien, O'Shea, Geaney, Moynihan and the two Cliffords will be hoping for more of the same in Killarney tomorrow. 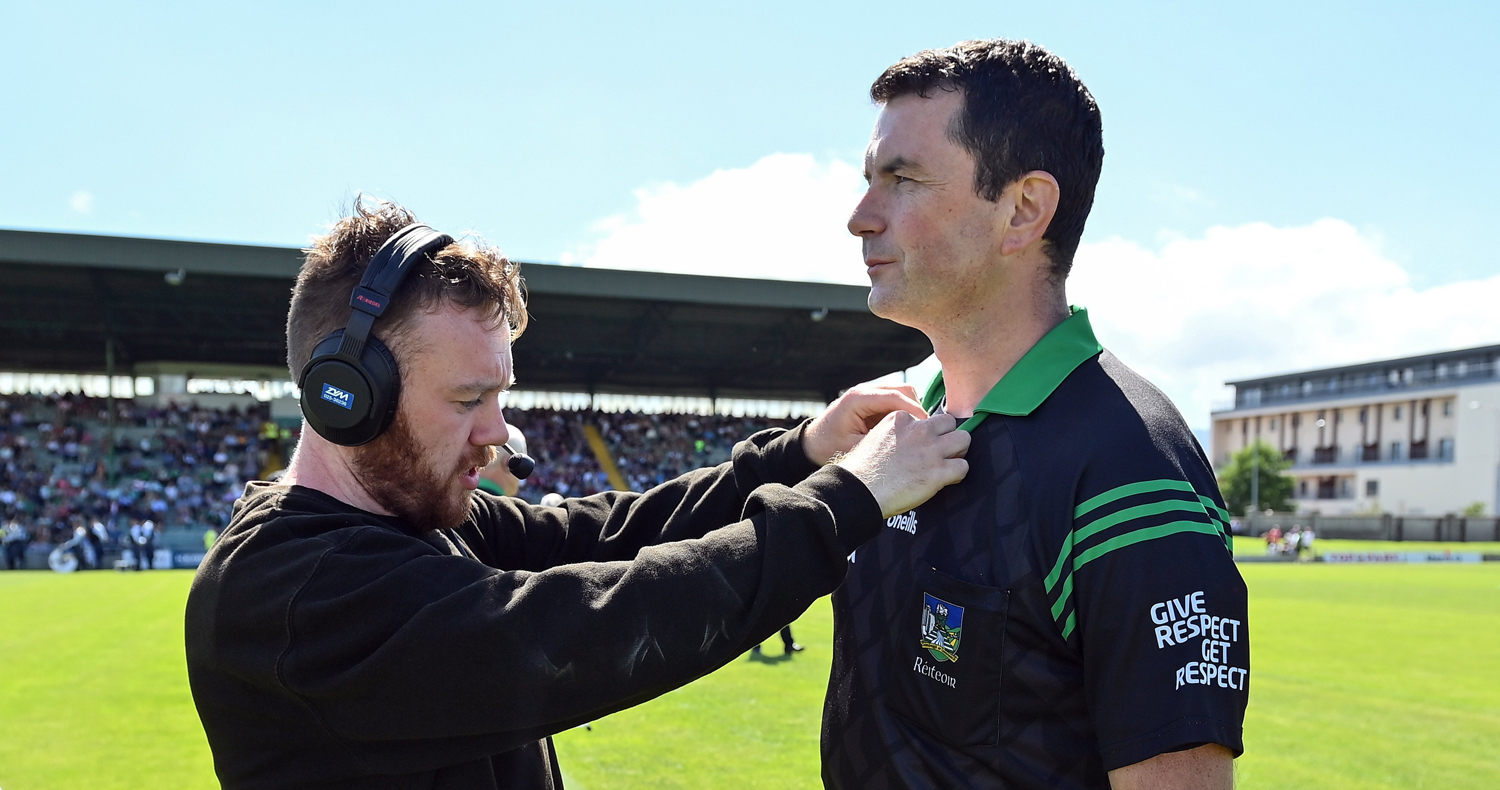 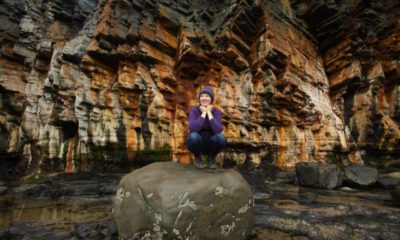 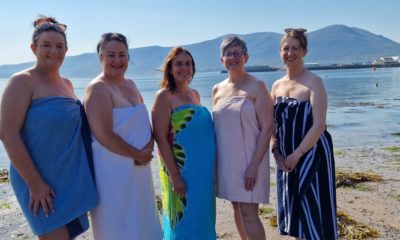 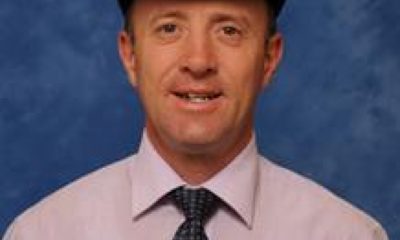 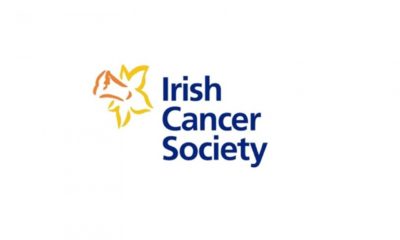