SCOTTS  Lakers picked up their  fourth win on the trot with a very impressive and comprehensive victory on the road against  IT Carlow last Saturday. A dominant third quarter along with a whopping 16 three-pointers in the game which included eight threes from Brian O'Neill were the key factors that secured the victory.

Carlow were well in contention at an early stage with Jordan Fallon , Jimmy and Brendan Butler impressing.  However Scotts Lakers were inspired by the outstanding three-point shooting of  Brian O’Neill who hit five threes in the opening quarter.  Toby Christensen and Mark Greene  also added baskets and  Lakers led 25 – 17 at the end of the opening period.

Carlow kept in touch with Lakers throughout  the second quarter, scoring 23 points to Lakers 24.  The Killarney side had solid contributions from Seamus Brosnan, Brian O’Neill Mark Greene,  Aaron Jackson, Carlton Cuff  and Toby Christensen and they led 49 - 40 at the interval.

Lee: I’m looking at the positives… I have an extra year to train 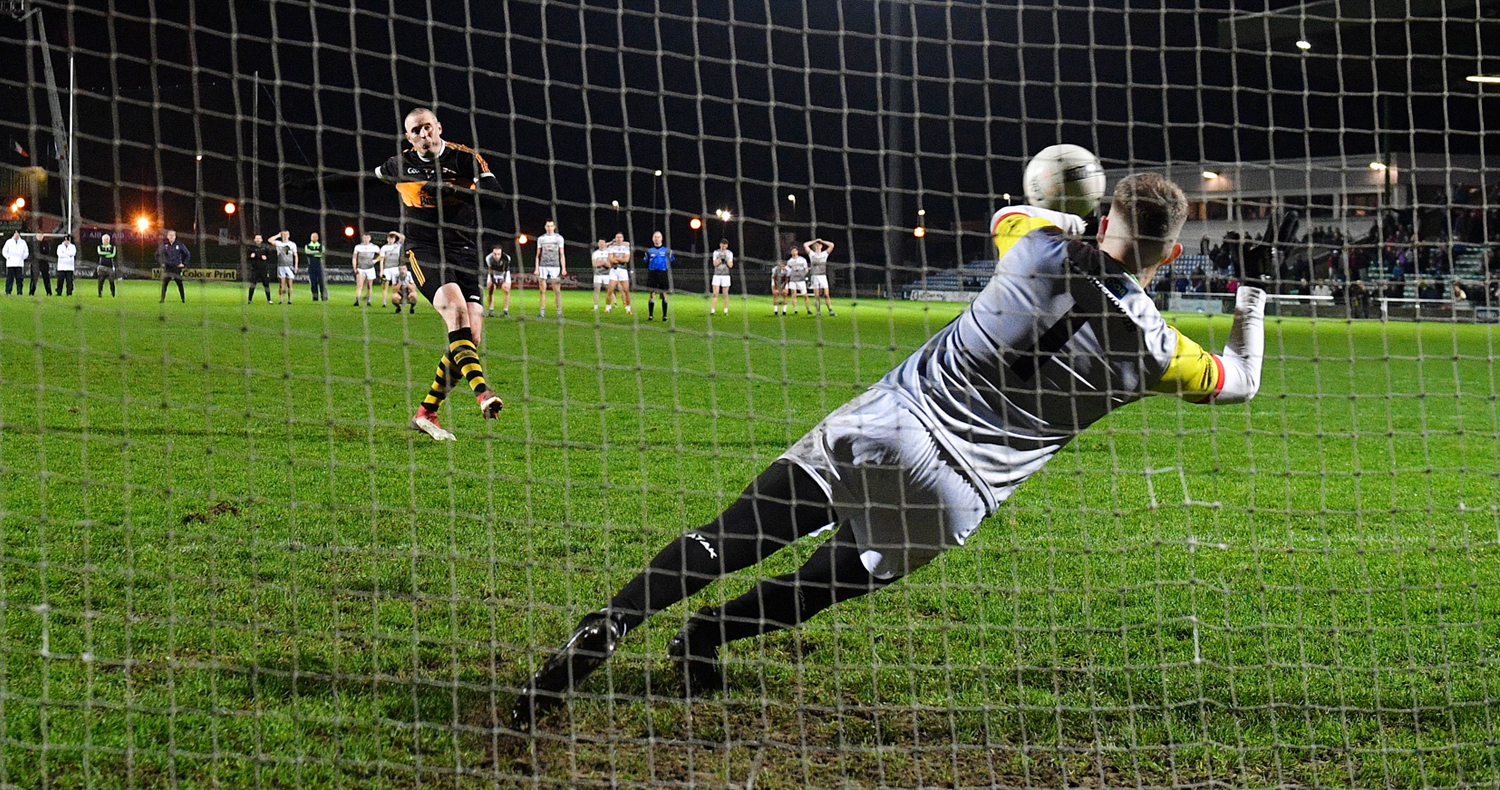 Local Gaelic football supporters are largely against the practice of deciding matches with penalty shootouts, a poll carried out by the Killarney Advertiser can reveal.

Over two-thirds (68%) of those surveyed said they don’t think that penalties are “right” for the GAA with the remaining 32% standing on the other side of the fence.

Traditionally exclusive to the game of soccer, penalty shootouts were first introduced to Kerry GAA competitions in 2020 as a method of settling fixtures “on the day”. This was deemed necessary as there was less time for replays due to the profound effect the coronavirus pandemic had on last year’s sporting calendar.

A number of high-profile Kerry club matches have gone to penalties since they were introduced, including last season’s County League final between Austin Stacks and Rathmore, last month’s Kerry SFC Round 1 match between Legion and Spa, and Saturday’s county semi-final between Stacks and St Brendan’s.

Stacks emerged victorious in that televised last four clash as former Kerry player Kieran Donaghy scored the winning kick to send the Tralee club through to the final.

Before penalty shootouts became the norm, drawn GAA matches either went to a replay or to extra-time and then a replay if necessary.

Sorting a match out on the day is now commonplace, although some observers have voiced concerns about introducing what is effectively a soccer exercise to Gaelic games. When asked for their thoughts on penalties, a number of respondents to our survey made the same or similar observations.

“Penalties do not encapsulate the basic skills of Gaelic football,” one reader said. “Kicking from the hand is the key fundamental skill of the sport so that seems a more fair and apt way to decide a game.”

Another fan commented: “Penalties are for soccer. Marks are for Aussie Rules. Can we come up with anything ourselves?”

On the other hand, some respondents said that penalties were “fine” and a few suggested that they be used for any game bar a final.

Kerry GAA have confirmed that the upcoming county final and relegation playoff will go to replays if the sides are level after 60 minutes. However, next Saturday’s intermediate final between Na Gaeil and Beaufort will go all the way to penalties if required.

When asked to select the “best” alternative method of deciding a Gaelic football match from a list provided by the Killarney Advertiser, over 40% of the people surveyed opted for a free-taking shootout from 35 metres.

‘More extra-time’ was the second most popular option with 23.61% of the vote.

An additional period of ‘next score wins’ was next up on just under 20%, with a 1 v 1 ice-hockey-style shootout, which would see the kicker carry the ball in hand before shooting for goal, was selected by 16% of supporters.

Whether or not the GAA are open to changing things up is uncertain. For the time-being at least, it appears as though football matches will continue to be decided using this controversial method.

If a replay is not possible, which of these alternative methods of settling a match is best: