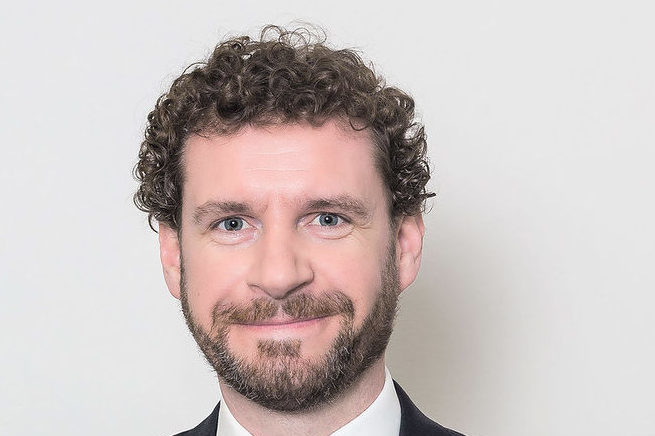 The cost of motor insurance in Ireland is a well-documented topic over the past number of years. Have the increases plateaued and are reductions on the horizon? Firstly, we need to know how we got here.
The average car insurance premium in 2013 was €435. Now compare this to 2019 when it hit an average of €706.

There are a myriad of reasons for the rate increases including higher claims costs. In 2014 the limit for personal injury awards at circuit court level was increased from €38,000 to €60,000. This level of claims inflation was felt across the insurance market and was immediate. This increase did not grab national headlines and was hardly commented on outside the insurance industry at the time.

In 2015 the average circuit court award increased by 21.2% following a 13.5% increase in 2014. The upturn in the economy at this juncture led to increased traffic and consequently higher levels of accidents and claims. The average whiplash claim in Ireland stood at €15,000 compared to €5,000 in the United Kingdom.

We should recall that the insurance industry witnessed a number of insurer failures in the past number of years including Setanta, Enterprise and of course the collapse of Quinn Insurance for which consumers are still paying a 2% levy every year. Some of these failures no doubt resulted from unsustainable pricing when the claims environment was getting considerably more difficult. The EU enacted Solvency II legislation in 2016, which required insurers to hold increased capital levels to protect against the risk of insolvency. It is also likely that it hastened the withdrawal of smaller niche insurers from the Irish market.

Insurance has been a hot potato for Government for many years. In late 2019 the Government enacted legislation to increase the timeframe for issue of renewal notices from 15 to 20 days. There was also a multitude of extra information to be included. Any consumer who has purchased motor insurance will have noticed the massive increase in the documentation over the past year. Does this lead to lower premiums? Even an EU former chair of a regulatory institution, Gabriel Bernardino, has recently acknowledged the problem in saying “too much information kills information” and that consumers are not reading documentation received.

The insurance market experiences cycles of expansion and contraction. An expansion is referred to as a soft market and will result in reduced premiums, more competition, and increased capacity from insurers to write business and a scramble for market share, sometimes below profitable levels. A contraction is called a hard market and typically results in higher premiums, less completion and capacity to write business, and withdrawal of insurers from sectors. While the profits of motor insurers can be in the millions it is perhaps more reflective to note that their combined operating ratio (underwriting margin in other words) is often at 5% or lower.

Is Ireland entering a soft market for motor insurance premiums?

According to Insurance Ireland, a representative body, there have been reductions of 9% in 2019 with a further 6.5% in 2020. According to the Central Bank, the average premium at the end of 2020 was €653. For comparison purposes, the average comprehensive car insurance in the UK was €882 in the last quarter of 2020 and in France, the average cost is between €700 and €900 depending on regions.

The new personal injury guidelines will have a positive impact on premiums but this will take time to wash through the legal system. COVID-19 has certainly meant much reduced traffic on the roads and this should feed into lower claims and thus lower costs.

At Healy Insurances, we surveyed over 120 of our customers over the month of May and found that the average year on year car insurance reduction was 15% from 2020 to 2021.
The current reductions on rates are likely due to the benign claims environment over the past year rather than the changes to the personal injury guidelines.

The question is; will reductions continue as the economy continues to reopen and emerge from the pandemic? 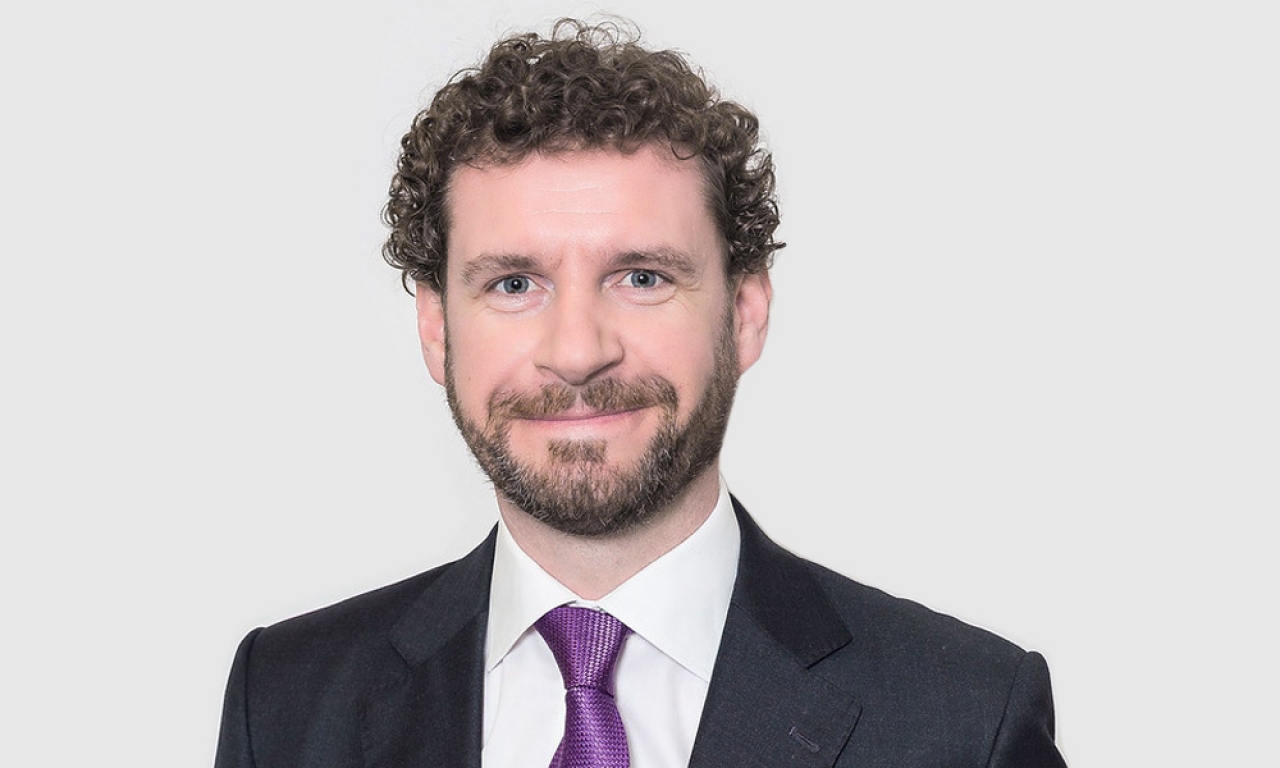 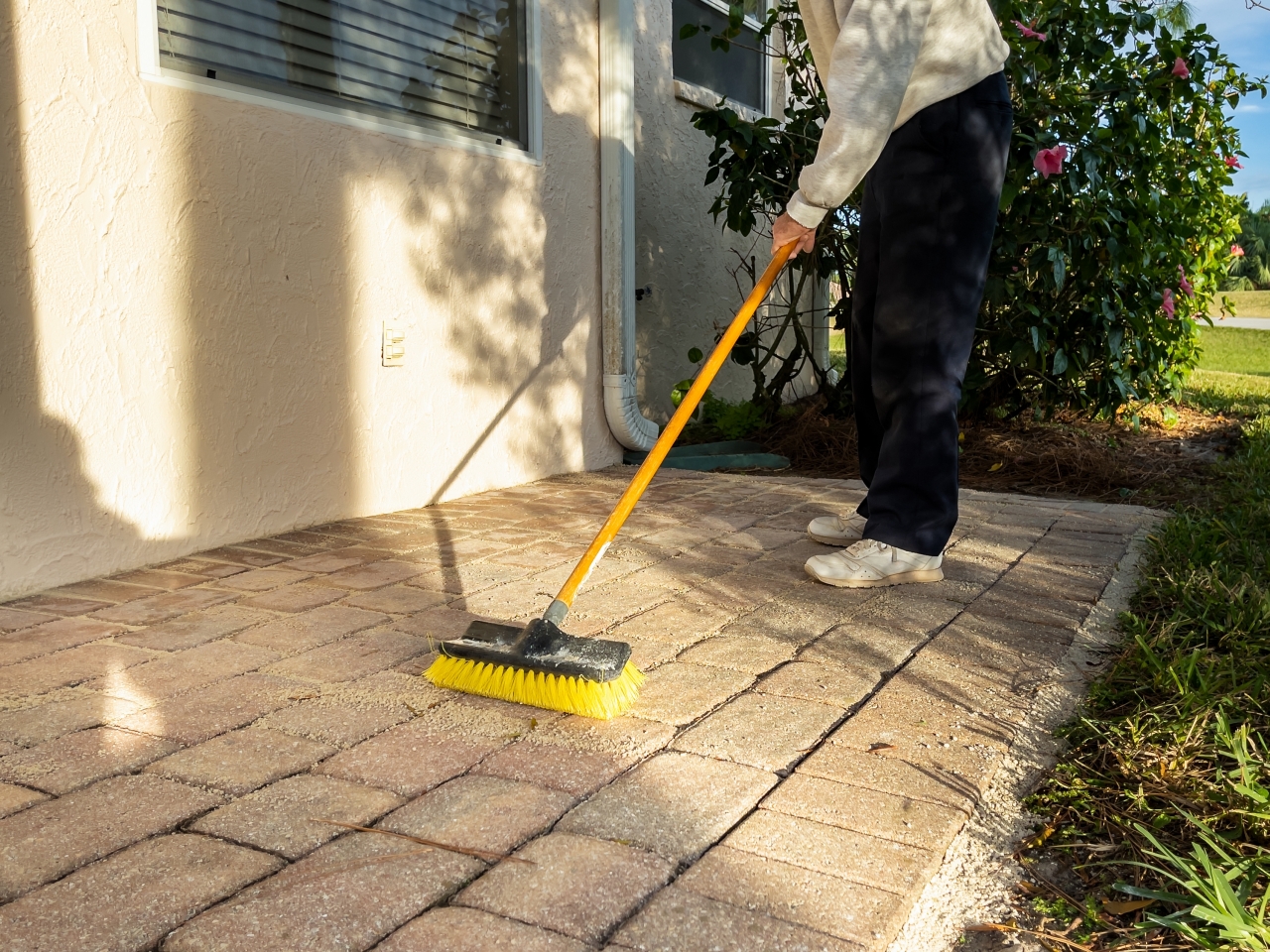