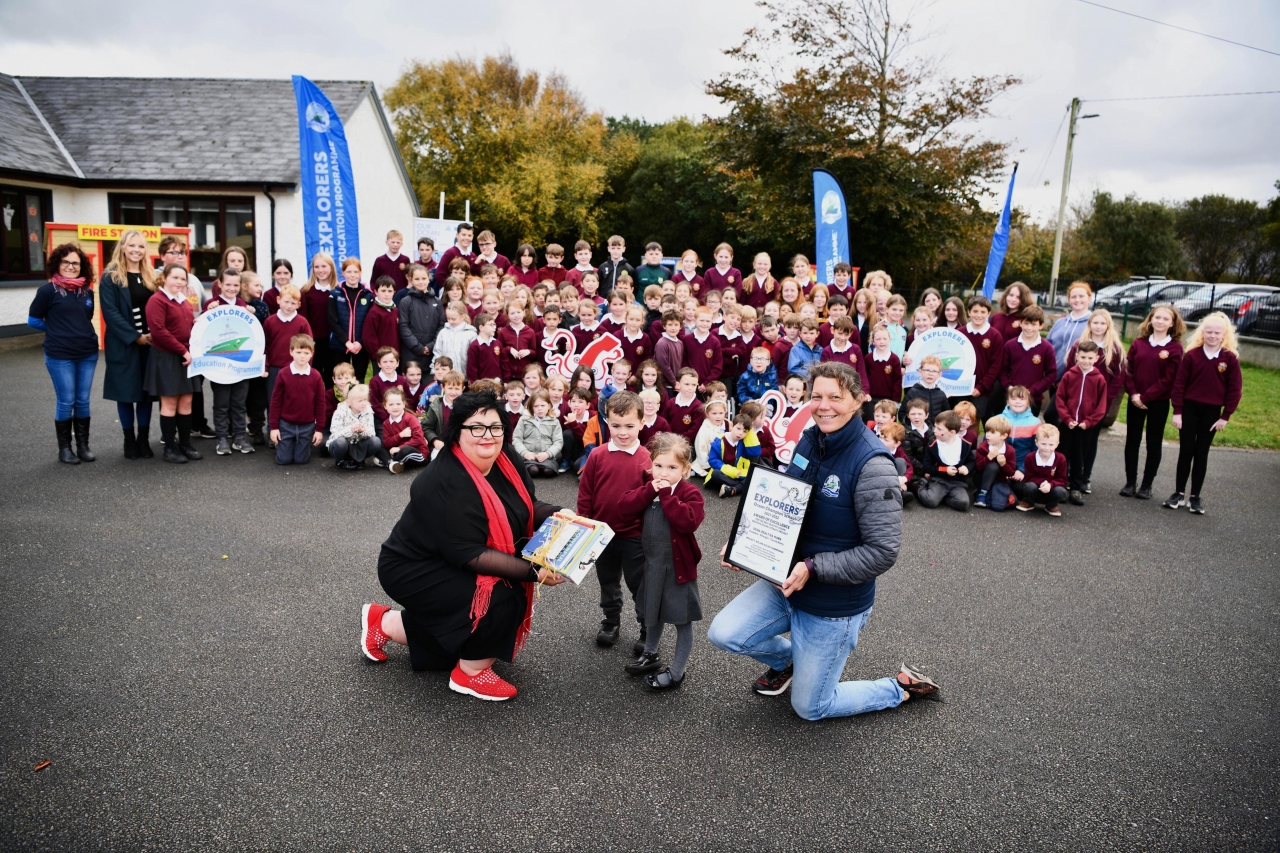 Exploring the sea creatures and the impact humans have on the ocean has helped a Killorglin school get top marks in a national programme. 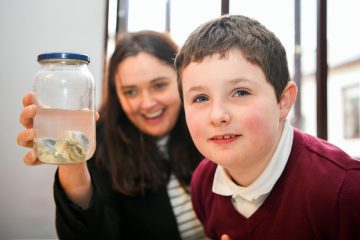 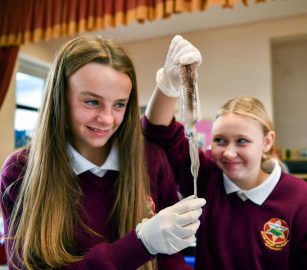 SQUISHY: Emma Hannon and Lucy Moriarty from Scoil Realt na Mara in Cromane get up close to dissect and learn all about squids as part of The Explorers Ocean Champion Award. Photo: Sally MacMonagle 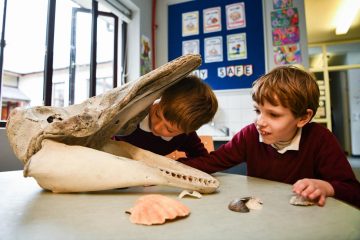 The Explorers ‘We Are Ocean Champions’ all-school project by the Marine Institute reached more than 3,500 children nationally with Scoil Réalt na Mara receiving one of the top six awards presented.

The children who received an 'Award of Excellence – Ocean Literacy Creative Project' celebrated their win at a school ceremony on Thursday last.

"The children’s enthusiasm, knowledge, and creative ideas for the future of the marine environment is inspiring and is evident in their class work, from creating musical pieces and models to clean the ocean, to cooking with seaweed," Cushla Dromgool-Regan, Marine Institute Explorers Programme Manager, said.

"The fact that each class contributed to this project was an amazing accomplishment by everyone involved. Through their ocean literacy project they demonstrated how the ocean impacts all our lives and also the impact we all have on the ocean."

School principal Elaine Kelliher said they were delighted, not only to have participated in the Explorers programme, but to be Ocean Champions 2021-2022.

“We’re a school based in a rural coastal community situated in the beautiful Cromane," she said.

"This project has served to heighten our awareness of the relationship we have with the sea and in keeping our oceans healthy. For our project ‘We Are Ocean Champions!’, the children created projects based on food, art inventions and music, and participated in seashore safaris on Cromane Beach with LH Sea Synergy marine biologists," she added.

“Their work was displayed in the local beach café, ‘The Boathouse’ which was an opportunity for the community to view the work being undertaken in our school. We would highly recommend the Marine Explorers to all schools.”

The Ocean Champion Project and Awards initiative is led by the Programme Manager, Camden Education Trust.